A tender will be launched for the purchase of 117 new electric railcars, the minister for infrastructure, Pedro Nuno Santos, announced this Thursday.

Portugal’s government on Thursday approved a tender for the acquisition of 117 new electric railcars by incumbent rail operator CP, worth €819 million, the operator’s biggest-ever purchase, the minister of infrastructure and housing, Pedro Nuno Santos said on Thursday.

The tender was approved at the cabinet meeting, and the government hopes that the first trains will arrive in 2026 and that all the trains will be in operation by 2029.

The minister said that this tender aimed to replace obsolete material, to meet current demand, which puts great pressure on demand, and also noted that in addition to this procedure, 22 more trains, whose tender had been launched some time ago, had been awarded to Swiss company Stadler.

The government also approved creating a competence centre where research and training in the area of railways will be carried out in Guifões, Matosinhos, close to CP – Comboios de Portugal’s workshops. 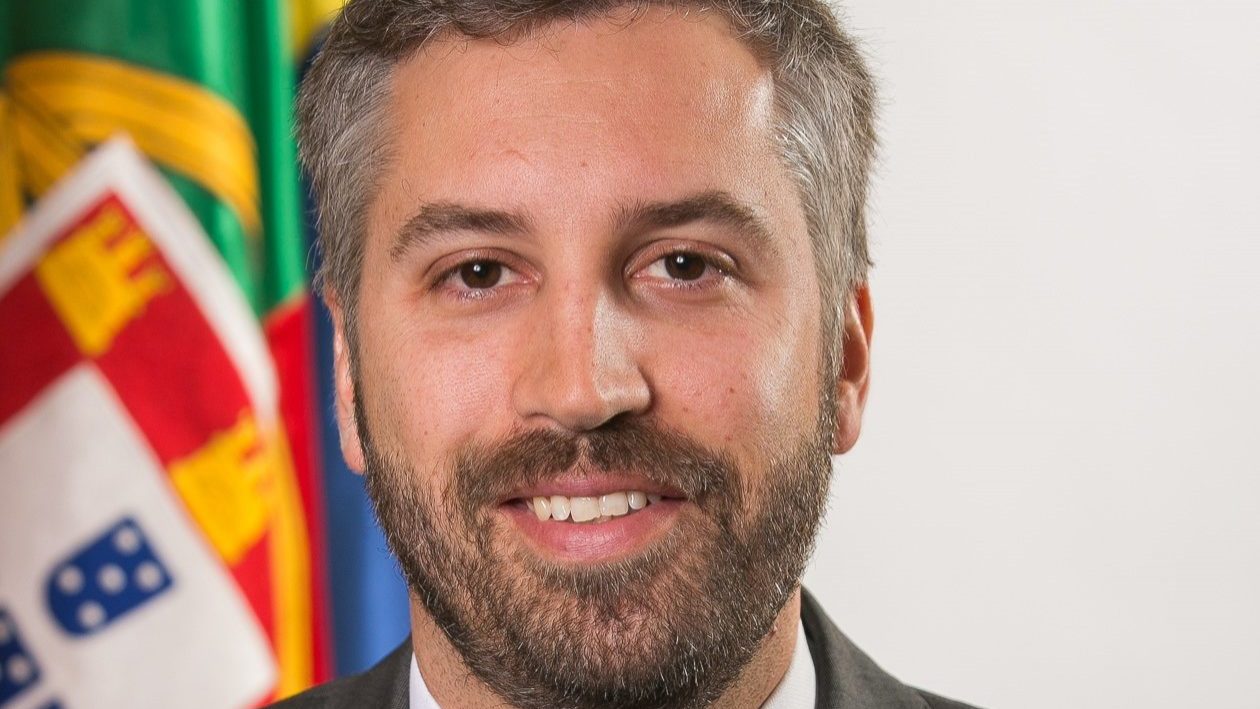 Portugal to try to ‘convince’ EU to finance trains

The Portuguese government is trying to convince the EU to also finance investment in railway rolling stock and not just in infrastructure.

CTG to sell 25% stake of its overseas asset portfolio

First tranche of EU recovery funds could arrive in July