All travellers not vaccinated who wants to enter France, arriving from the Iberian region, will have to present a negative result from a coronavirus test taken less than 24 hours before embarking.

France’s government on Thursday announced that all travellers not vaccinated against Covid-19 who wants to enter the country, arriving from Portugal or Spain, will have to present a negative result from a coronavirus test taken less than 24 hours before embarking, instead of the current 48 hours.

“People can go to Spain and Portugal, especially when they are vaccinated,” said France’s secretary of state for European affairs, Clément Beaune, speaking on Franceinfo radio on Thursday morning. “When they are not vaccinated, when they come from these two countries where the situation is difficult, it is necessary to present a test with less than 24 hours.”

The measure is to come into force this weekend.

Until now, a PCR or antigen test taken less than 48 hours before embarking was sufficient to allow entry into France when coming from one of the two Iberian nations.

Asked if passengers coming from Portugal or Spain would have to self-isolate on arrival, the secretary of state said no, as these are European Union countries.

Last week, the same secretary of state “advised” residents of France not to travel to Portugal and Spain, but that was followed by several members of France’s government clarifying that there was no ban on travelling to the two countries.

Since the state of the pandemic in France there have been 111,442 deaths associated with Covid-19 out of 5,829,724 confirmed cases of the novel coronavirus that causes it.

Worldwide, the pandemic has claimed at least 4,053,041 lives worldwide, among more than 187.7 million cases of infection, according to the most recent assessment by the agency France-Presse.

The Algarve's main hotel association (AHETA) was highly critical of the decision announced on Thursday by the Council of Ministers to introduce the requirement for a test or certificate in hotels. 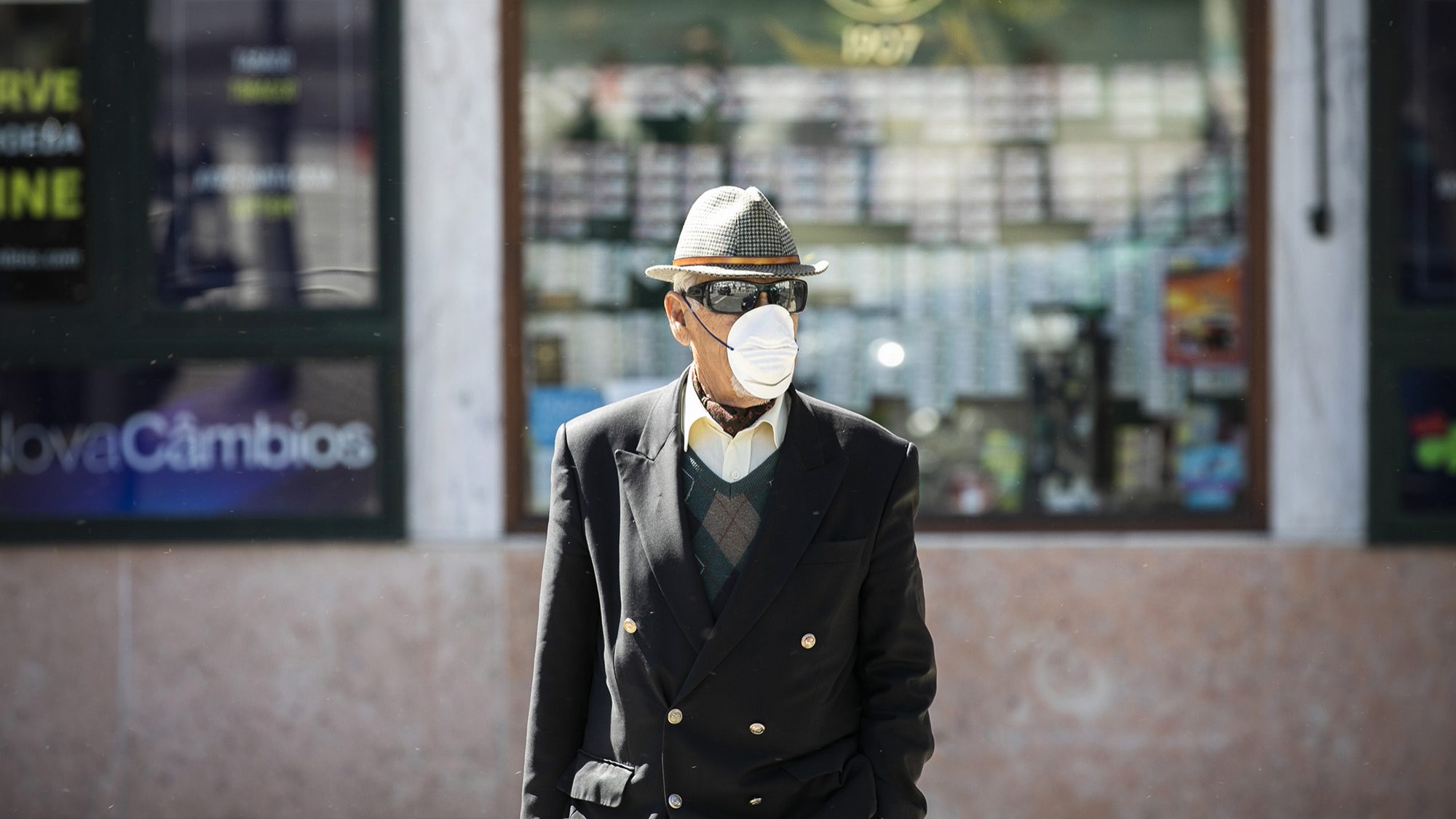