The PGR is investigating deals and financing amounting to over €100 million that may have resulted in "high losses for the state". Preventive detention could be the most certain measure.

The Public Prosecutor’s Office (PGR) confirms that “four people were arrested, two businessmen, a sports agent and a sports official,” referring to Luís Filipe Vieira, Bruno Macedo, José António dos Santos and Vieira’s son, Tiago Vieira.  At issue is the investigation into deals and financing amounting to over €100 million, which may have resulted in “high losses for the state.”

In a statement, the PGR said that “as part of an investigation led by the Public Prosecutor’s Office of the Central Department of Investigation and Prosecution whose investigation is the responsibility of the Tax and Customs Authority (AT) and with the collaboration of the Public Security Police (PSP), about 45 search warrants were served, covering the companies’ facilities, homes, lawyers’ offices and a bank. These searches are taking place in the Lisbon, Torres Vedras and Braga areas.”

The investigation is linked to facts susceptible of constituting crimes of fraud, abuse of trust, money laundering and forgery. They will all be heard by judge Carlos Alexandre.

“Detentions were made given the evidence already collected, with a view to safeguarding evidence, avoiding absences of defendants and preventing the consummation of suspicious actions in progress”. That is: danger of escape, spoliation of evidence, which indicates that the defendants may be held in pre-trial detention. The measure of coercion will be decided in 48 hours (until this Friday), according to the PGR.

“The detainees will be present, probably during the course of tomorrow, for first judicial questioning with a view to the application, considering the serious nature of the crimes and the precautionary requirements, of coercive measures other than the term of identity and residence,” the statement said.

The case investigates deals and financing worth up to €100 million, “which may have led to high losses for the state and some of the companies. At stake are facts that occurred, essentially, from 2014 to the present and are likely to include the practice, among others, of crimes of abuse of trust, fraud, forgery, tax fraud and laundering,” it concluded. 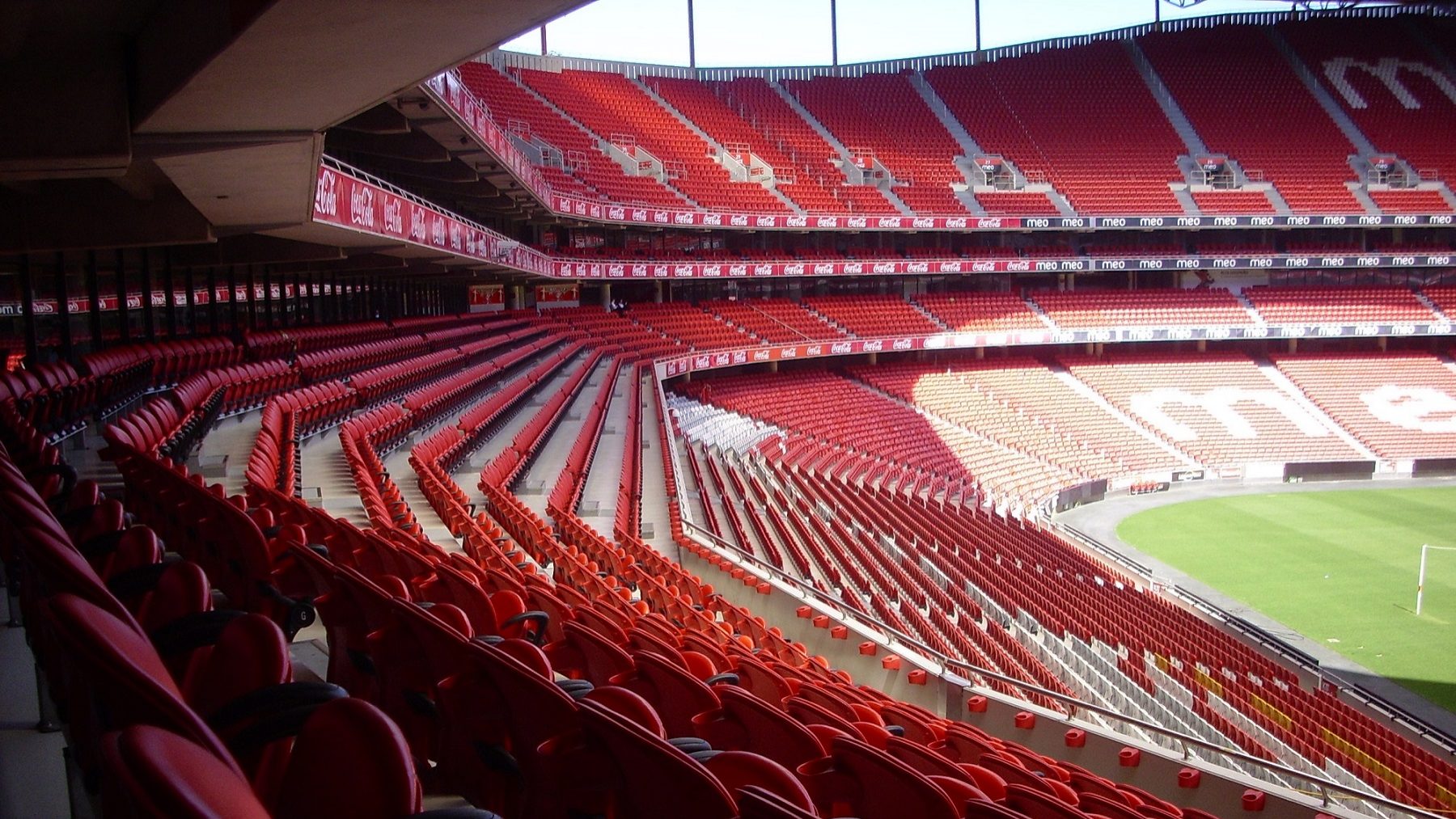