Due to an extension of the roadshow and book-building period by two days, GreenVolt's stock market listing will only take place on July 15.

GreenVolt postponed its debut on the stock exchange. Given the appetite of investors, and in order to allow for meetings between them and the company’s management, led by Manso Neto, Altri’s renewable energy company will extend the roadshow and book-building period by two days, which means that the company’s stock market listing will take place two days later than initially planned, on July 15.

“Greenvolt, in consultation with BNP PARIBAS and CaixaBank, S.A., as joint global coordinators, decided to extend the roadshow and book-building period applicable to the offering described in the Prospectus until July 12 2021,” says the company in a statement sent to the Securities Market Commission (CMVM).

According to the company led by Manso Neto, this decision aims to “accommodate meetings to be held between investors and the management of Greenvolt during such roadshow.”

Thus, since the book-building period was delayed two days, GreenVolt’s debut on the Lisbon stock exchange will only happen on July 15, as you can see in the figure down below.

Altri starts selling the shares of the company led by Manso Neto. The offer deadline runs until July 8, and GreenVolt's debut on the Portuguese stock market may take place on July 13. 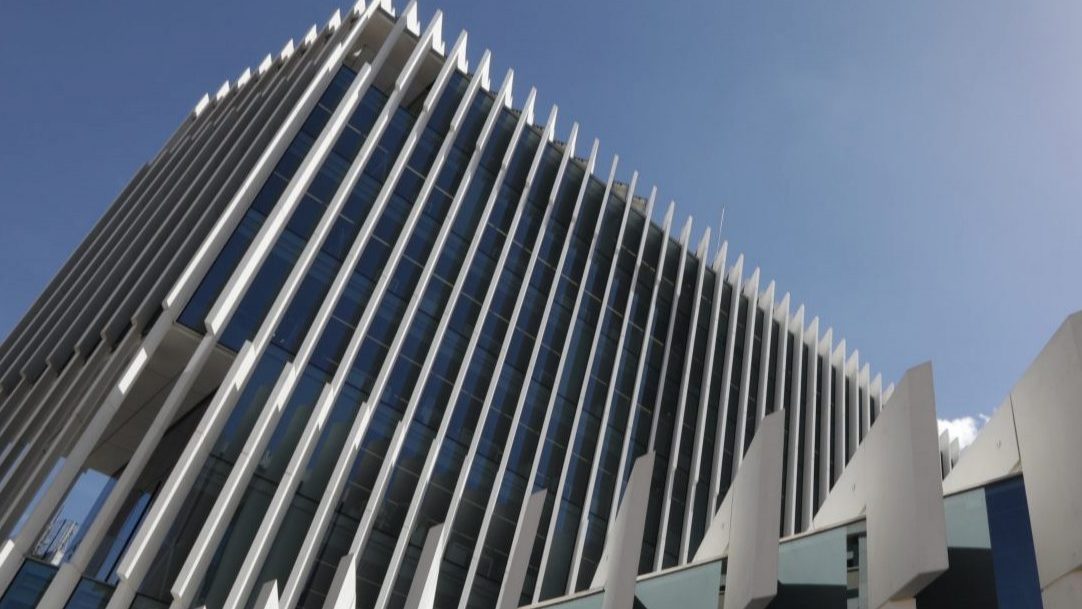 Altri injects €69.95 million in Greenvolt to prepare for IPO