"Portugal ends the presidency of the Council of the European Union with an eye to the future," the prime minister wrote on Twitter this Wednesday.

The prime minister believes that the Portuguese presidency of the Council of the European Union will end this Wednesday “with an eye to the future”, with the holding of a recovery summit on the future of economic governance.

This position was conveyed by António Costa on his official account on the social network Twitter, on the last day of the six-month period in which Portugal presided over the Council of the European Union.

“Portugal ends the presidency of the Council of the European Union with an eye to the future,” the prime minister wrote.

Then, he highlighted three moments of the Portuguese presidency on the economic and financial planes: “After having set in motion the Next Generation EU and the next multiannual financial framework, the recovery summit launches the debate that will mark the coming months on the future of Europe’s economic governance,” he said.

The Recovery Summit, the last political event of the Portuguese presidency of the Council of the European Union, takes place this afternoon at the Centro Cultural de Belém in Lisbon, organised by the finance ministry.

The event will be opened by the finance minister, João Leão, at 14:00, after the arrival of the various guests for two panels, which will address how “Reforming the European economy post-Covid” and how “Rethinking the economic governance model of the EU [European Union]”.

“With the recovery underway, and after an unprecedented crisis with devastating consequences for our economy, the time has come to reflect on the legacy of this crisis and the future of the European economy,” João Leão said in a note sent to Lusa on Thursday.

Leão said, “the Recovery Summit is an opportunity to launch fundamental questions related to Europe’s potential growth and the need to promote investments that guarantee the European Union leadership in the climate and digital transitions.”

“With the budgetary rules suspended until 2023, we want to take a moment to start reflecting on the European budgetary surveillance framework and the need to adapt the rules to the new post-Covid reality,” the minister added.

João Leão will chair the first panel. It will have the economist Olivier Blanchard as the guest speaker, who will be joined by the Slovenian finance minister (the country that succeeds Portugal as EU President), Andrej Sircelj, via video conference, and in-person by the French minister of economy, finance and recovery, Bruno Le Maire, and the Spanish minister of economy and digitalisation, Nadia Calviño. 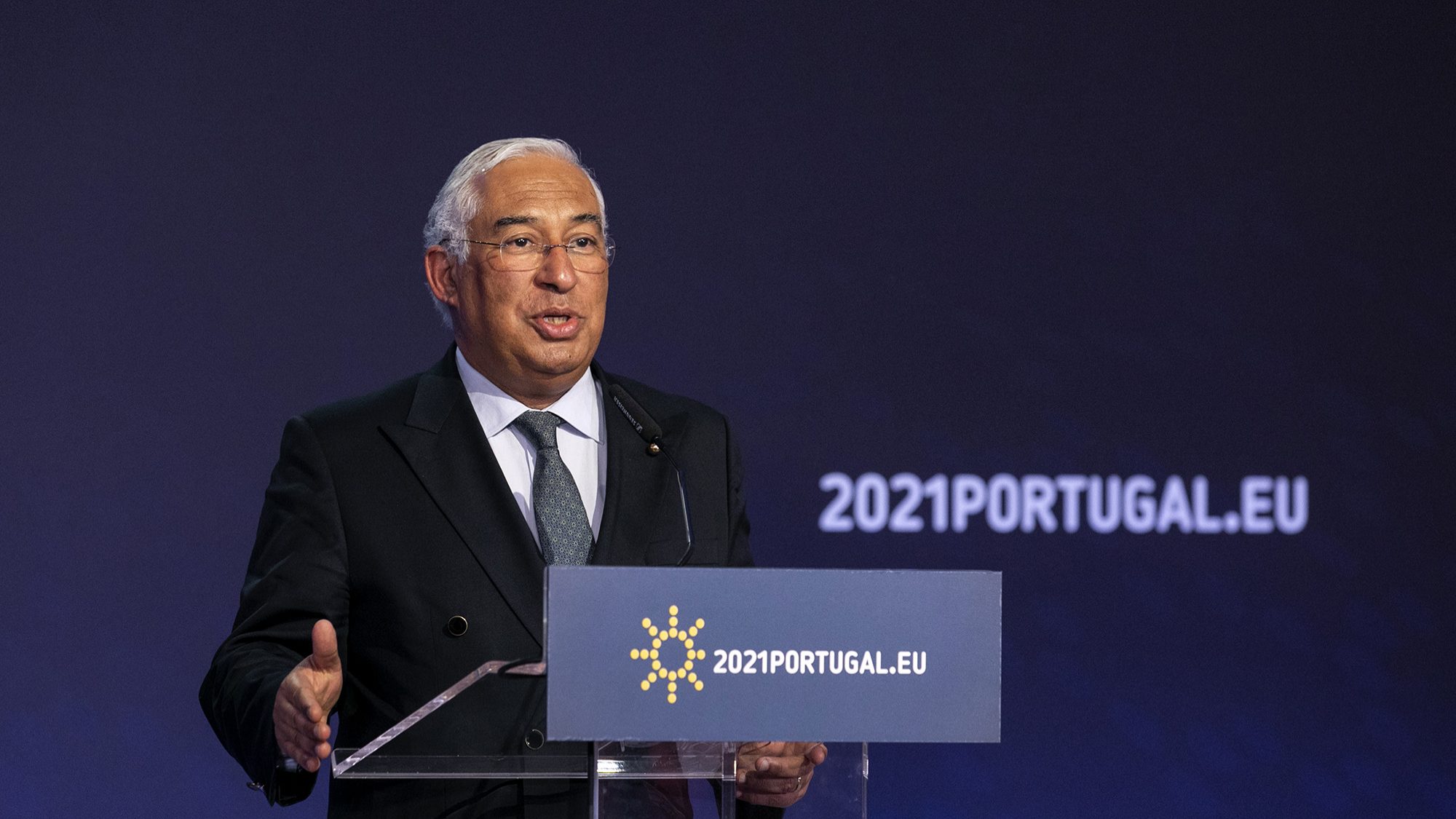 "It was time to act, and we have acted," prime minister António Costa said last week as he reviewed Portugal's fourth EU presidency before his counterparts. 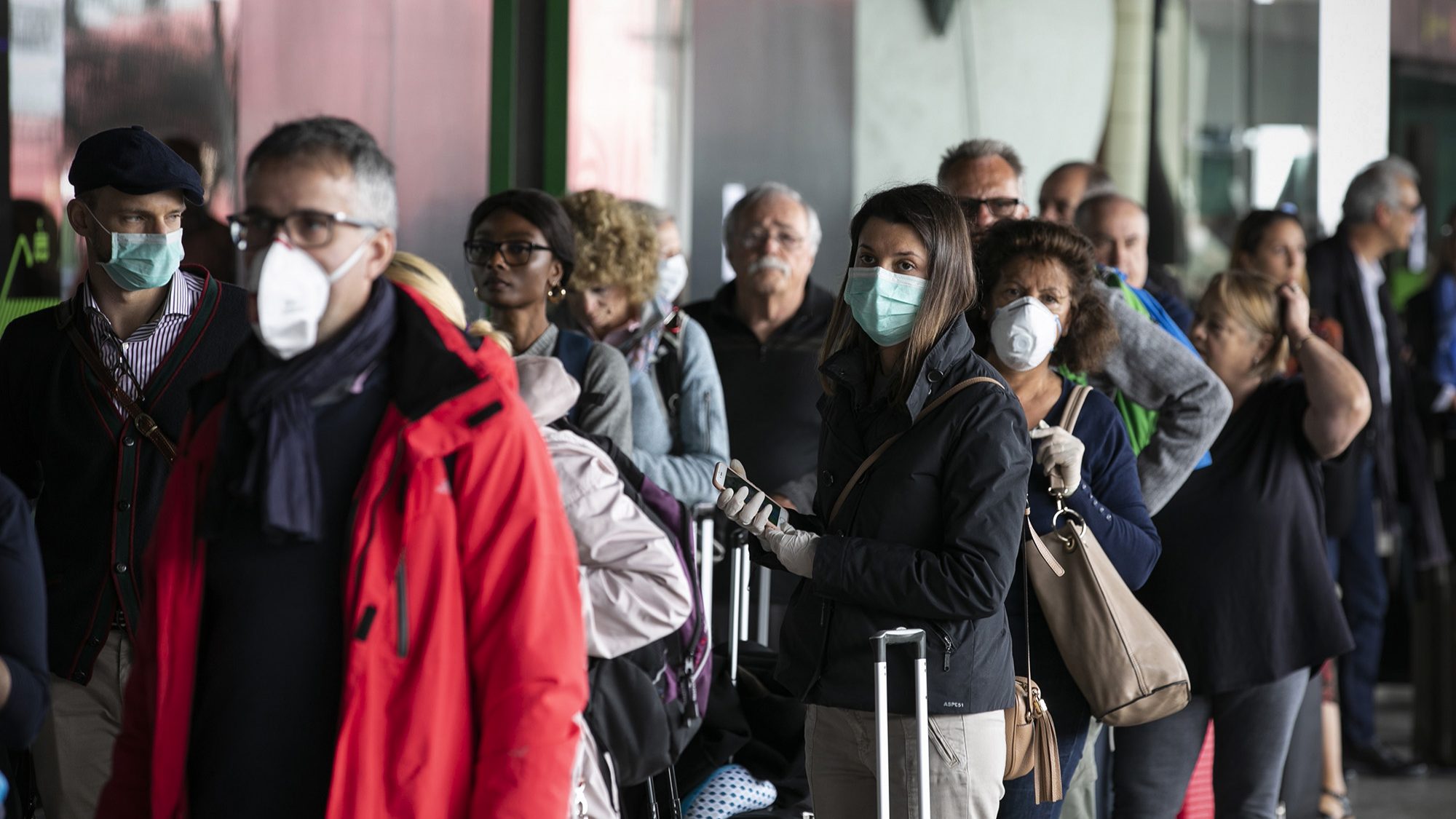