A study by EY revealed Portugal is the 10th most attractive country for foreign direct investment (FDI) in 2020. Last year, 154 FDI projects were announced in the Portuguese market.

Portugal moved from 11th to 10th position of the most attractive economies for foreign direct investment (FDI) in 2020 regarding the number of projects, out of 154, a study by EY revealed on Friday.

“In a challenging year like 2020, Portugal entered the top 10 most attractive countries for foreign direct investment (FDI), in terms of the number of projects,” the consulting firm EY announced.

According to the study, last year, 154 FDI projects were announced in the Portuguese market, 70% with funds originating from Europe and 30% from the rest of the world.

Those projects were responsible for the creation of at least 9,000 jobs, it said.

However, the 154 projects represent a 3% decrease compared to the 158 counted in 2019 due to the uncertainties caused by the Covid-19 pandemic, which caused the attractiveness of FDI in European countries to drop 13% compared to the previous year.

Despite the slight downturn in FDI in Portugal, 37% of respondents in the study plan to set up or expand operations in Portugal in the next 12 months.

The top three positions of the most attractive economies for foreign investors were France, the United Kingdom and Germany.

“Although the pandemic still influences the economic outlook, Portugal is starting to be back in business, and we expect to see an increase in the number of M&A opportunities in Portugal,” the head of Strategy and Transactions at EY Portugal, Miguel Farinha, said.

Research and Development activity comes in second place, having attracted 21% of foreign investment (33 of the announced projects), especially in the areas of Digital and Information Technology.

“In addition to the fact that the digital and technological areas already represent a third of the FDI projects captured last year, Portugal seems to be on the right path to attract future investments in these areas, since 45% of investors consider that the digital economy will be the main sector to drive the country’s growth in the coming years,” the leader of EY-Parthenon, Miguel Cardoso Pinto, said.

The EY Attractiveness Survey Portugal 2021 annually assesses the perception of foreign investors regarding the attractiveness of the country as an FDI destination. 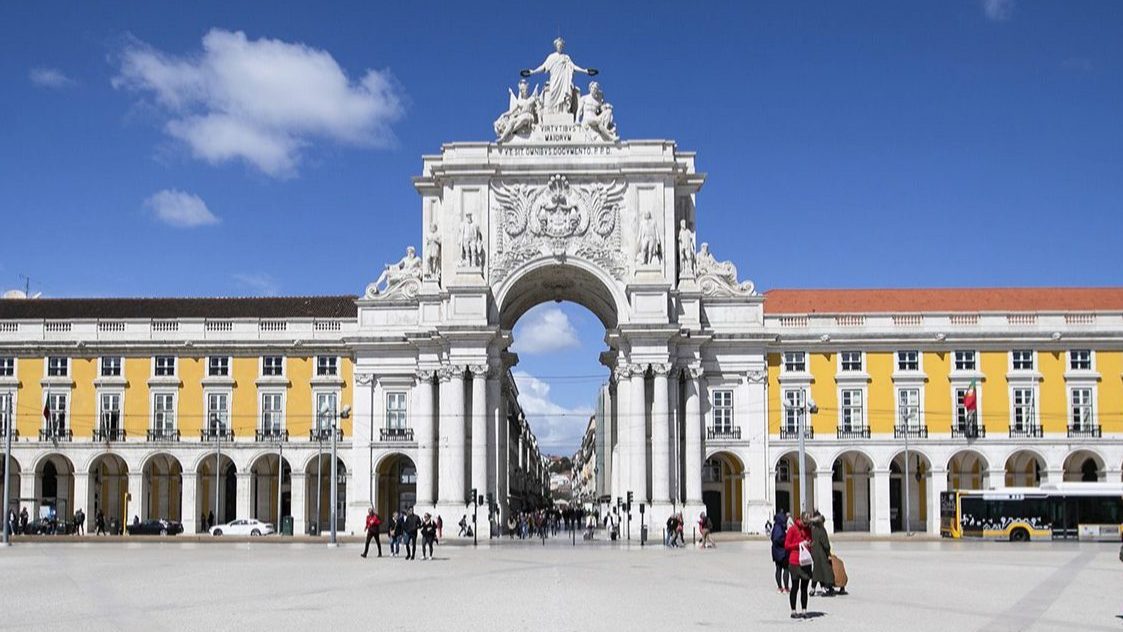 Portugal is the fourth most peaceful country in the world

Despite leaving the podium, Portugal continues to be one of the most peaceful countries in the world.

Portugal up one place in IMD World Competitiveness Ranking