Despite leaving the podium, Portugal continues to be one of the most peaceful countries in the world.

Portugal dropped two places in the “Global Peace Index 2021”, which removes it from the podium of the most peaceful countries, according to a document published this Thursday. Still, it is among the best, in fourth place with 1.267 points.

“Portugal being considered one of the safest countries in the world is an asset to the quality of life of the Portuguese,” says the Minister of Internal Administration, Eduardo Cabrita, quoted in a statement sent to news outlets. Recalls all the work done in recent years, remembering that in 2014 the country occupied the 18th position in the ranking.

Of the 163 nations analysed, the most peaceful country in the world is Iceland with 1.1 points, unchanged from the previous year. Ahead of Portugal is New Zealand (1.253), in second place, and Denmark (1.256), in third.

Portugal up one place in IMD World Competitiveness Ranking

The country has risen one place to 36th in the latest World Competitiveness Ranking, while performing worse on two key indicators: economic performance and governance efficiency. 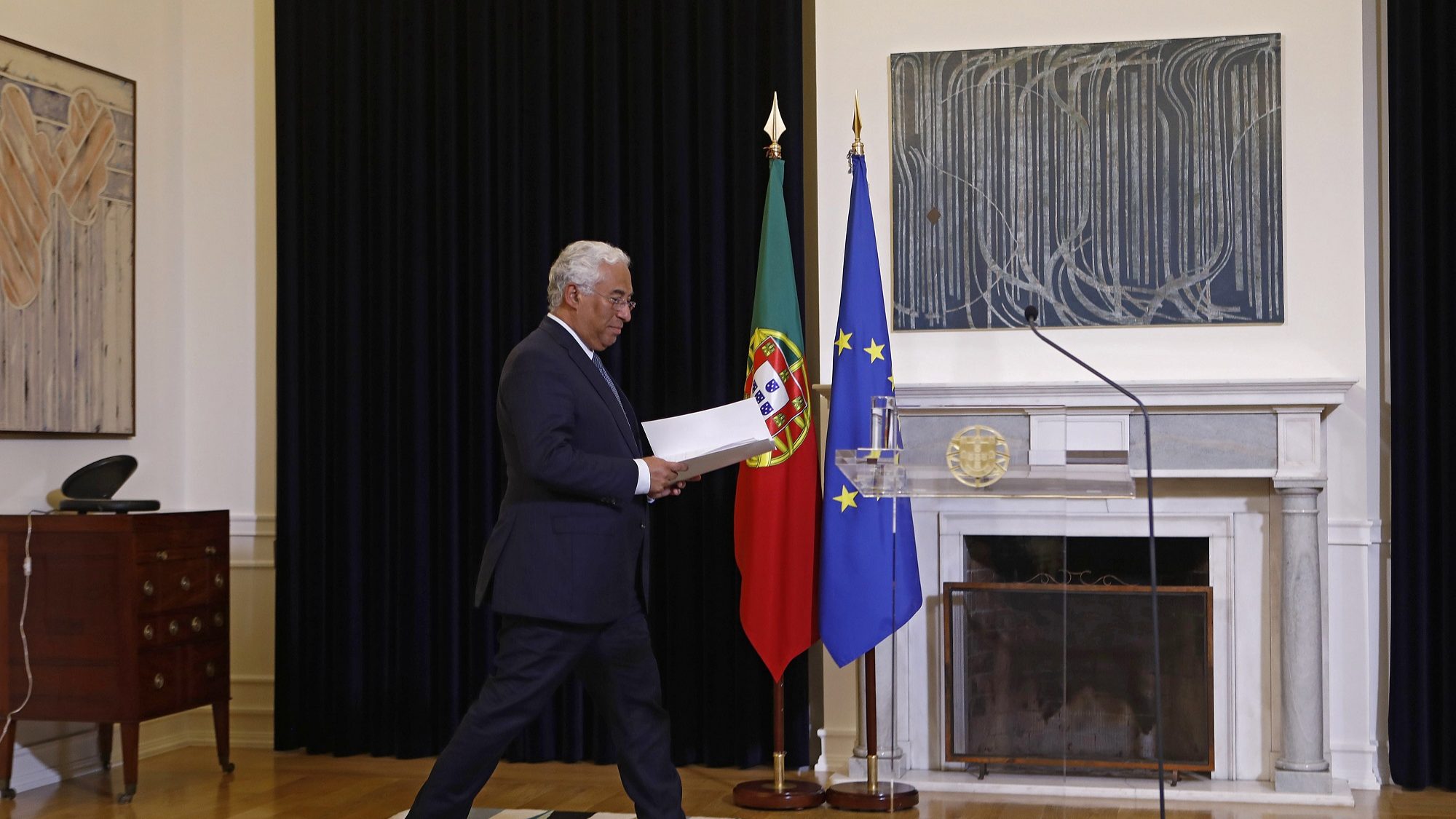 Portugal only receives RRP funds if it meets EU objectives 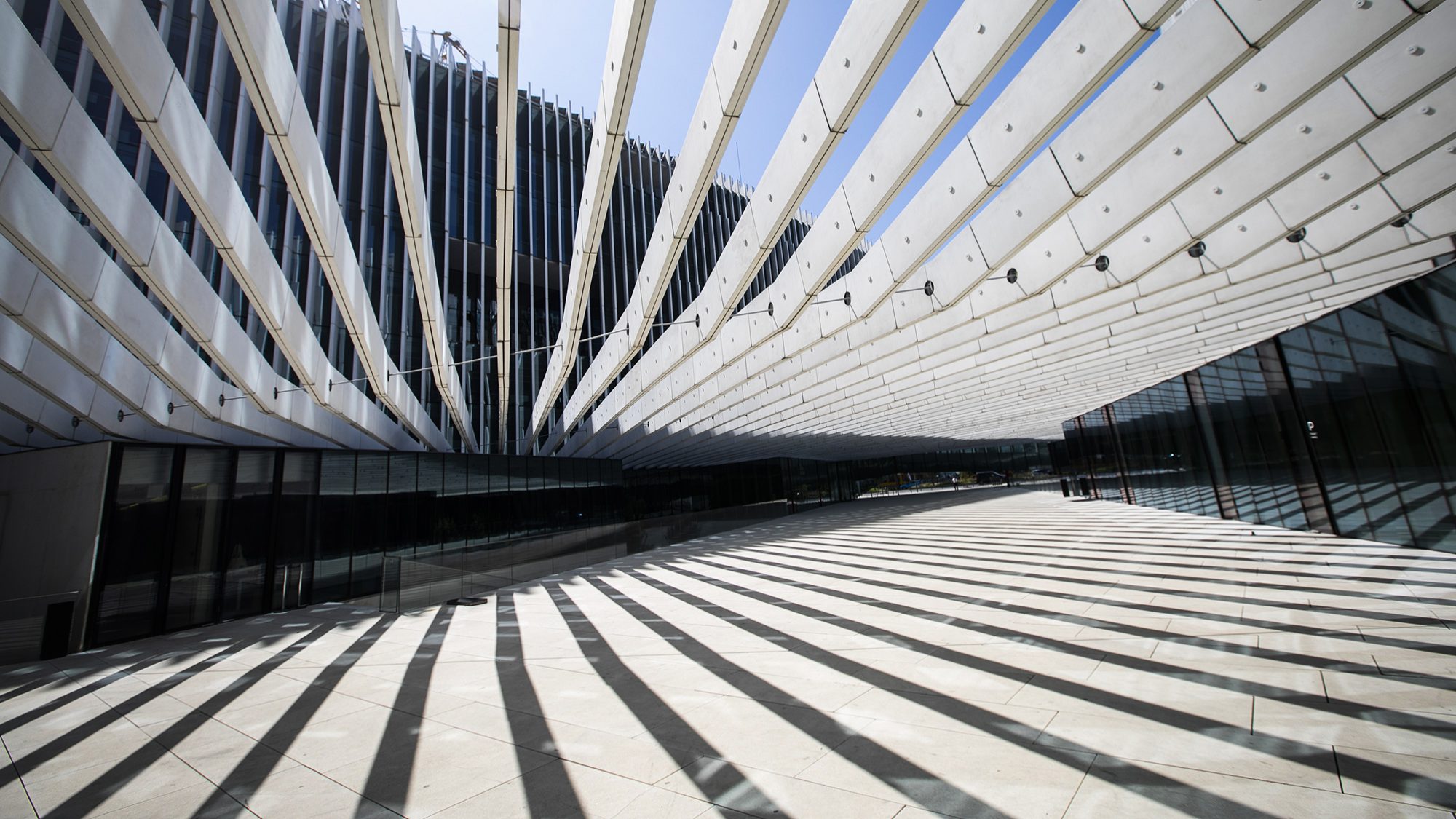 EDP is the most valuable Portuguese brand in 2021