The chief executive of Novo Banco said that the bank's management has contributed to reducing the number of capital calls to the Resolution Fund.

The chief executive of Novo Banco, António Ramalho, said on Tuesday that the bank’s management has contributed to reducing the number of capital calls to the Resolution Fund, in a letter sent to the parliamentary commission of enquiry into the bank’s losses.

In the letter addressed to the chairman of the committee, Fernando Negrão (PSD), António Ramalho said that members of parliament have mentioned that the bank’s management can decisively influence the capital calls, but considers that this is only true for the reduction of the capital calls.

“The current management of assets and liabilities could and has been able to contribute to reducing the amount of capital to be requested from the Resolution Fund,” Novo Banco’s chairman said.

Ramalho pointed out that the Resolution Fund contributed 78% to cover the losses but that the bank itself bore the remaining 22%.

“The capital calls were reduced by about €1 billion,” according to the letter sent to the chairman of the Parliamentary Commission of Inquiry into the losses recorded by Novo Banco and imputed to the Resolution Fund.

The leader of Novo Banco also referred to charts presented by the Resolution Fund at the time of the last capital injection, which show that over the life of the Contingent Capitalisation Agreement (CCA), accumulated CCA losses are €4.417 billion and payments, including €112 million currently under analysis, total €3.40 billion (78%).

On 3 May, the Court of Auditors (TdC) said that the Resolution Fund covers capital deficits of Novo Banco’s activity and not only those resulting from the assets of the Contingent Capitalisation Agreement, according to an audit.

“It is the capital deficit of the general activity of the NB [Novo Banco] that is being financed and not only the losses of the year relating to the protected assets,” the audit by the Court of Auditors of the injections of the Resolution Fund in Novo Banco said.

According to the TdC, “the application of the established mechanism (comparison of the balance of accumulated losses on ACC [Contingent Capitalisation Agreement] assets with the Novo Banco’s capital deficit at the end of each year) shows that the agreed capital ratio has been maintained at the end of each year, even if the net losses verified on ACC assets in that year are lower (as happened in 2018 and 2019)”.

The Court of Auditors concluded, based on the European Commission’s decision on the compatibility of the aid to Novo Banco with competition rules, that “although compensating impaired assets, the contingent capitalisation mechanism aims at the permanent maintenance of NB’s capital ratios at the minimum required levels, even when they do not directly result from that impairment.”

On 4 June, the Resolution Fund paid Novo Banco €317 million under the Contingent Capitalisation Agreement (CCA), below the €598 million that the institution led by António Ramalho had requested.

The structure led by Luís Máximo dos Santos considered that an “adjustment in the aggregate amount of €169,298,939” was due to Novo Banco’s request, due to disagreements about the sale of the branch in Spain (€147.4 million), the valuation of assets (€18 million) and management bonuses for 2019 and 2020 (almost €4 million).

The amount totals €429 million, and the payment of the remaining €112 million are dependent on the conclusion of a supplementary inquiry into the non-application of the hedge accounting policy to derivative financial instruments contracted to hedge interest rate risk resulting from exposure to long-term sovereign debt obligations.

Novo Banco was created in August 2014 in the resolution of Banco Espírito Santo (BES).

In 2017, when 75% of the bank was sold to Lone Star, a contingent capitalisation mechanism was created. The Resolution Fund committed to, until 2026, cover losses on ‘toxic’ assets that Novo Banco was left with from BES up to €3.89 billion.

By 2020, Novo Banco had already consumed €2.97 billion of public money under the capitalisation mechanism, to which has been added, for now, €317 million in 2021. 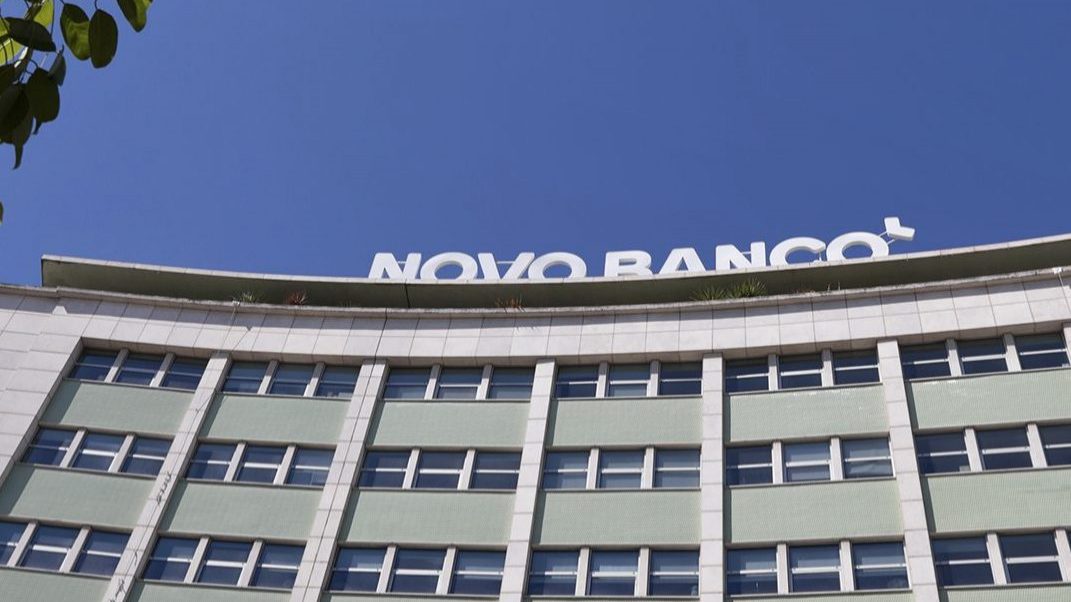 Nani Holdings refused to publicly disclose the sale contracts and contingent capitalisation of the bank. 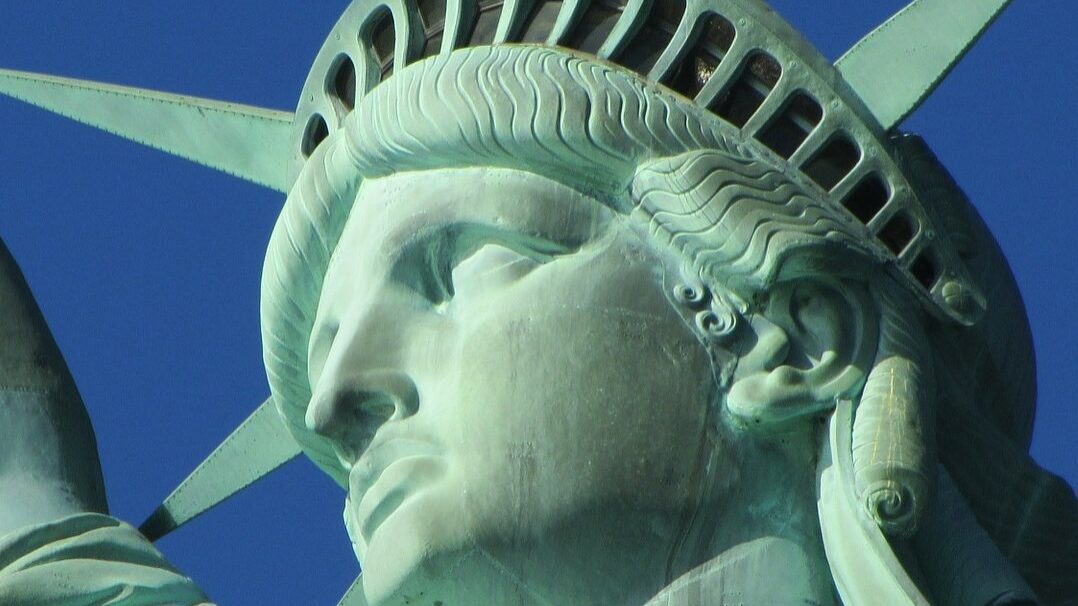 Portugal allows non-essential travel to and from the US