Fernando Medina, Mayor of Lisbon, said that he has already asked for an audit of "all the procedures adopted in all the demonstrations that happened before."

After sharing personal data of three anti-Putin activists with Russia, the Público newspaper reports that Lisbon City Council (CML) also shared data of pro-Palestinian activists with the Israeli embassy and the same happened with China and Venezuela. In an interview with RTP, Mayor Fernando Medina said that he has asked for an audit of “all the procedures adopted in all the demonstrations that happened before.”

In June 2019, the Palestine Solidarity Committee asked the Lisbon City Council for permission to hold an awareness-raising action near the Coliseu dos Recreios, during Milton Nascimento’s concert, to discourage him from playing in Tel Aviv four days after the Lisbon concert. When the CML permitted the gathering to occur, they realised that the email had also been shared with the Israeli Embassy in Lisbon, when it should not have been involved, as the demonstration was not even close to it.

The City Council admitted that this is a “usual practice” and that they were not unique cases. Besides the embassies of Russia and Israel, they also shared information about the demonstration of the Tibet Support Group with the Chinese embassy and about the concentration “in solidarity with the people of Venezuela” with the respective embassy.

The specific case of the Russian activists’ data sharing led to criticism from several political parties, the President of Portugal, Amnesty International and also a request for resignation from Carlos Moedas, Medina’s competitor for the City Council in the local elections. Foreign Minister Augusto Santos Silva told RTP that this was not a diplomatic incident and that he hoped the Russian authorities would “comply with international data protection laws and delete them.”

The Israeli Embassy in Portugal on Friday denied having requested or received information about activists from Lisbon City Council, contradicting a pro-Palestinian organisation that denounced a situation that occurred in 2019 involving the Hebrew state’s diplomatic representation.

“Israel, like Portugal, sanctifies the basic right to demonstrate, one of the long-shared values between our two democracies. As such, the Israeli Embassy has never asked for, nor has it ever received from the Lisbon City Council data containing information about activists,” the diplomatic mission said in a statement.

“What the Embassy of Israel receives from the Portuguese authorities is information on the day and time of the demonstration that will take place near the Embassy,” it added.

On Thursday night, the Palestine Solidarity Committee (CSP) said in a statement that the sharing of data by the City Council with embassies “is a routine”, denouncing that an identical situation occurred in 2019 with the Israeli Embassy.

According to the organisation, “data sharing of pro-Palestinian and Palestinian activists in Portugal by the Lisbon City Council with the Israeli embassy” occurred regarding a sit-in that the CSP promoted outside the Coliseu dos Recreios on 26 June 2019.

“On 12 June 2019, days before the protest, the Israeli daily Haaretz revealed that associations boycotting Israel, such as ours, had been the target of clandestine operations by Mossad, the Israeli secret service, showing the real danger in which the Lisbon City Council had placed our group,” the organisation further states.

“This sharing of data with embassies, including those of repressive states, is a routine for Lisbon City Council and not a ‘mistake that should not have happened’, which (the Mayor) Fernando Medina has now come to regret,” the CSP stressed in a statement. 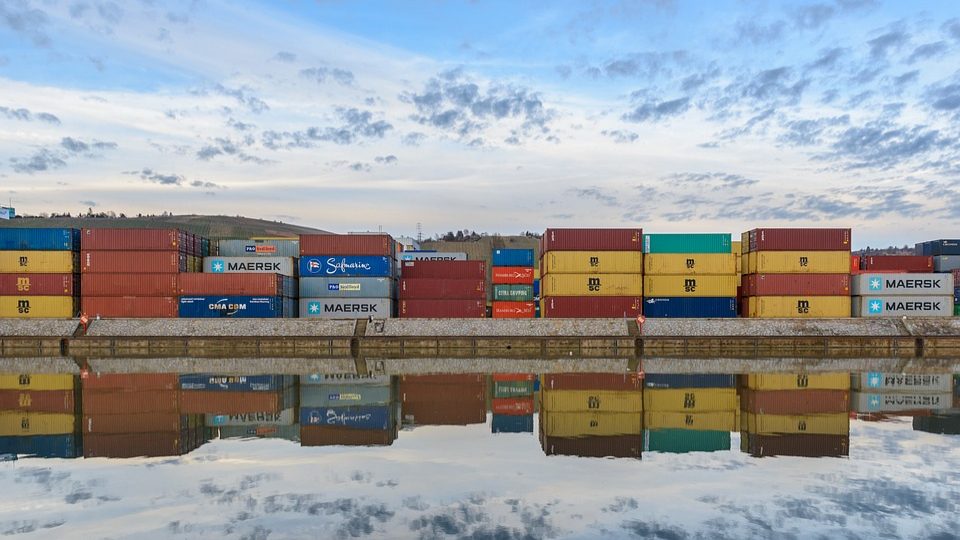 According to Statistics Portugal (INE), Portugal's exports of goods and imports increased in April by 82.4% and 60.4% year-on-year.