The operation allows China's CCCC to take a stake in the Portuguese construction company.

Mota-Engil will receive over €100 million with the share capital increase it carried out in recent weeks, in an operation that allows the Chinese group CCCC to enter the capital of the Portuguese construction company.

The company headed by Gonçalo Moura Martins revealed this Wednesday that demand in the operation amounted to 69,270,809 new shares, which were “sold” at €1.5, resulting in financial proceeds of €103.4 million.

Thus, with the shares issued with a nominal value of €1, the Portuguese construction company increased its capital by more than €69 million, from €235.5 million to €306.8 million.

The operation was reserved for current shareholders of Mota-Engil and other investors who have acquired subscription rights. The construction company says the subscription was “incomplete” given that the capital increase was intended for the issuance of up to 100 million new shares (€150 million).

“69,142,358 new shares were proportionally subscribed pursuant to the exercise of subscription rights, representing about 69.1% of the total number of new shares to be issued pursuant to this offer,” said Mota-Engil in a statement sent to CMVM.

A total of 30,857,642 shares were available for allotment, with “additional requests for new shares subject to allotment amounted to 128.451 shares, corresponding to 0.4% of the quantity available for this purpose,” the Portuguese company explained.

With the capital increase, the operation to bring the Chinese CCCC into Mota-Engil is concluded. The two parties had already announced the deal last August. Under the agreement, the Chinese group bought 55 million shares (23% of the capital) of the Portuguese construction company from MGP – Mota Gestão e Participações, for €169.4 million (at a price of €3.08 per share). The deal involved the Mota family giving up subscription rights needed for the Chinese to buy 44.4 million shares in the capital increase.

The company reinforces its presence in Peru by winning a contract for the construction of the Callao Port. The deal is valued at around $200 million (€165.4 million). 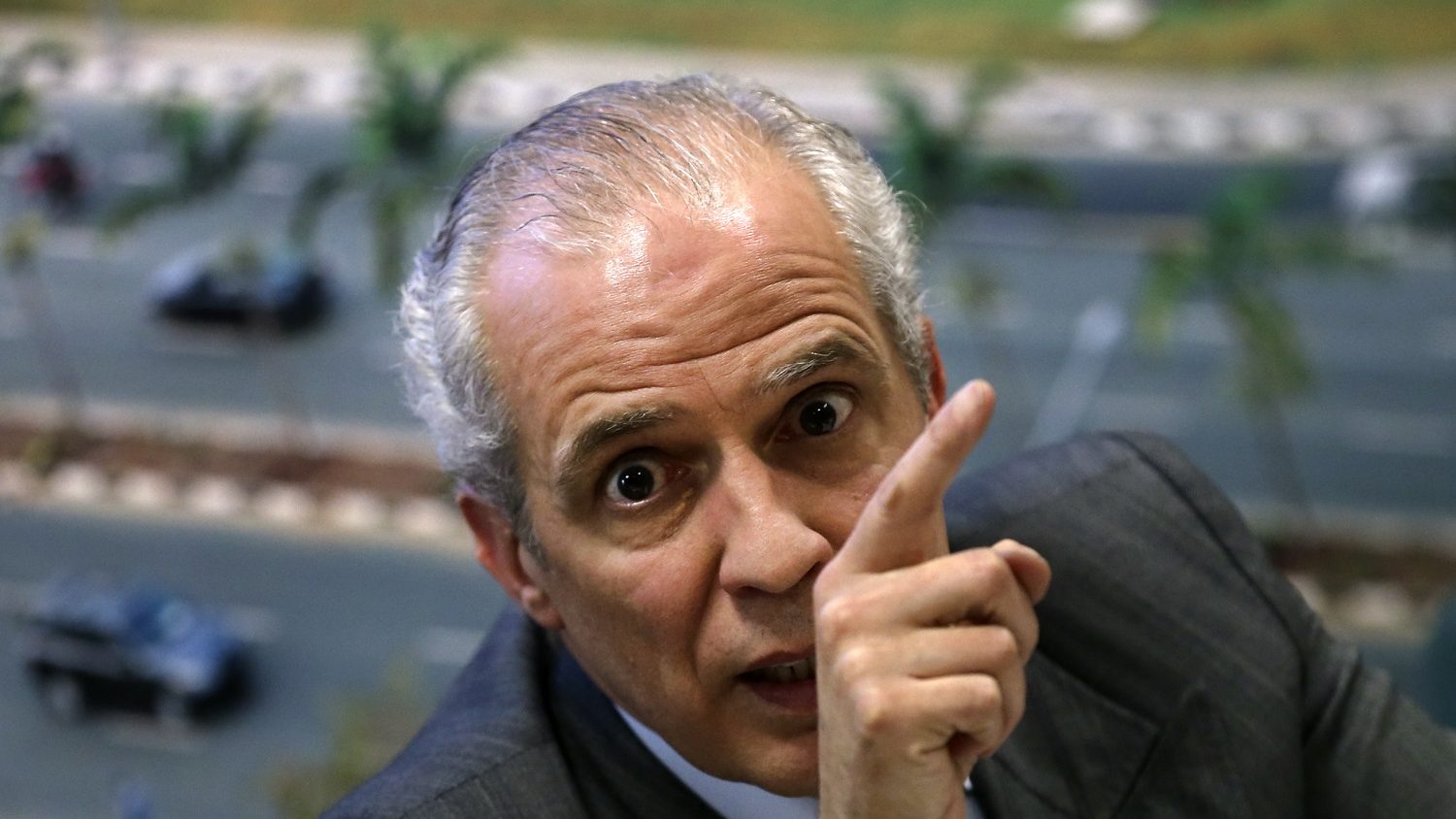