Statistics Portugal (INE) has released this Wednesday the Monthly Economic Survey and the figures confirm that the country's recovery continues.

INE’s Monthly Economic Survey shows that the Portuguese economy in April continued to recover from the pandemic crisis, after the sharp fall in activity at the beginning of the year — due to the second lockdown –, showing signs that the “economic activity recovers significantly but still below the levels observed in the same period of 2019.”

“The information available for March and April, reveals positive year-on-year rates of change, more intense in the last month, after negative rates since the beginning of the pandemic,” reveals the statistics office, explaining that “this evolution is largely due to a base effect, since, for the first time, after one year, the comparison focuses on months already strongly affected by the pandemic (March and April 2020).”

However, overall, the indicators observed by INE are “still below the levels observed in the same period of 2019,” in contrast to the Bank of Portugal’s daily economic indicator, where the figures for May were already higher than the year before the pandemic.

It should be noted that, after the recovery seen in March with the start of the lockdown easing plan, in April the economic climate indicator showed a “strong recovery,” in the words of INE, as occurred in the Eurozone to the economic sentiment indicator, with confidence levels increasing across sectors.

With consumers, the confidence indicator also increased “significantly” in April, approaching the level observed in March 2020.

In year-on-year terms, the Bank of Portugal's economic activity indicator has already shown growth when compared with the last week of April 2019. 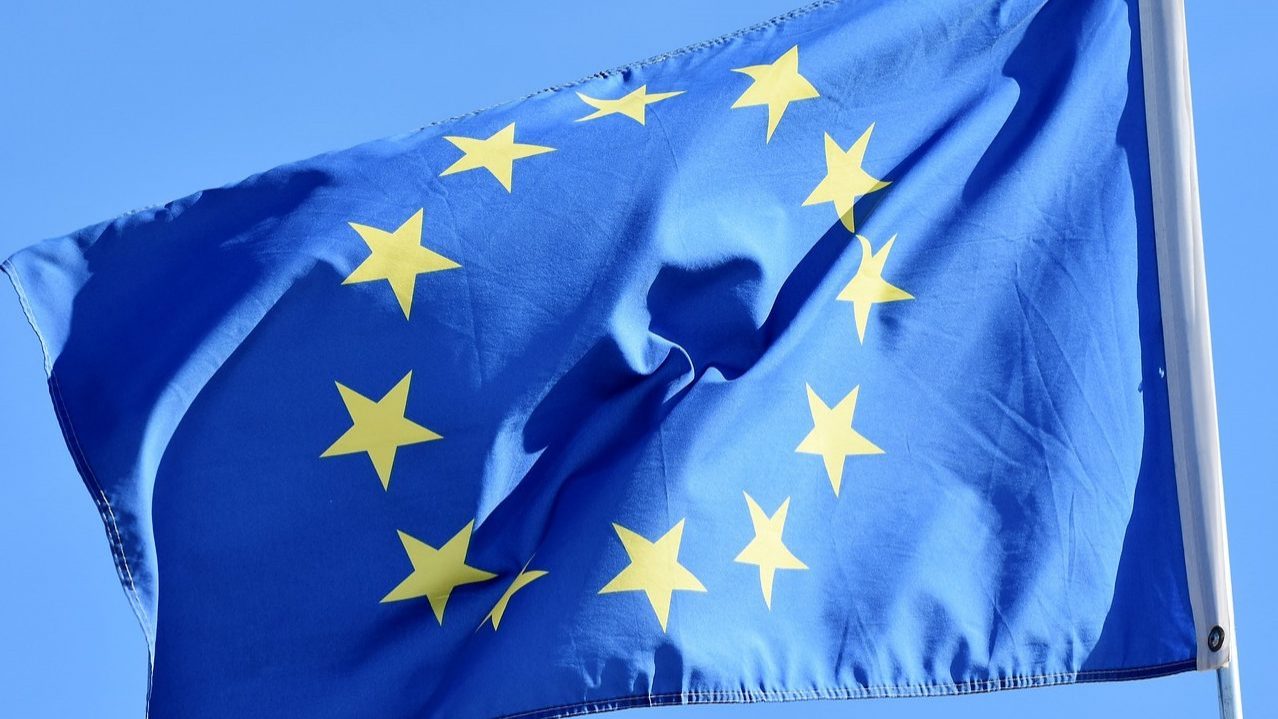