António Costa announced this Tuesday that Portugal would participate in a global agreement on the external debt of African countries.

The Portuguese prime minister, António Costa, said on Tuesday that the country would participate in a global agreement on the external debt of African countries but stressed that Portugal also has “a high level of debt.”

Asked about possible debt relief for African countries, Costa recalled that Portugal had granted a six-month moratorium on direct loans to Cabo Verde and Sao Tome and Principe as part of measures to mitigate the economic, social and health impacts caused by the Covid-19 pandemic.

“What is being discussed at this conference is the essence of a global agreement, and Portugal will certainly be in that agreement. We cannot forget that we have a high level of debt, and all our participation, beyond bilateral relations with the Portuguese-speaking African countries, will have to be seen in the general framework of the European Union,” Costa told reporters.

Today, the prime minister is taking part in the Summit on the Future of African Economies, organised by French President Emmanuel Macron, which is being held in the French capital and brings together over 20 African and European leaders.

On Monday, French President Emmanuel Macron announced debt forgiveness of €4 billion to Sudan to support the democratic transition in the country.

France and the International Monetary Fund (IMF) bring a proposal to issue around 550 billion euros in Special Drawing Rights (SDRs), which will then be distributed among members on a quota basis, which richer countries should redistribute to African countries.

“It is an exciting proposal from the IMF,” stressed the leader of the Portuguese government.

Costa had lunch at the Portuguese embassy and then left for the Summit, at the Grand Palais Ephemere, built next to the Eiffel Tower, while the original Grand Palais is being modernised.

The last meeting on the prime minister’s official agenda in the French capital is with the Angolan president, João Lourenço. 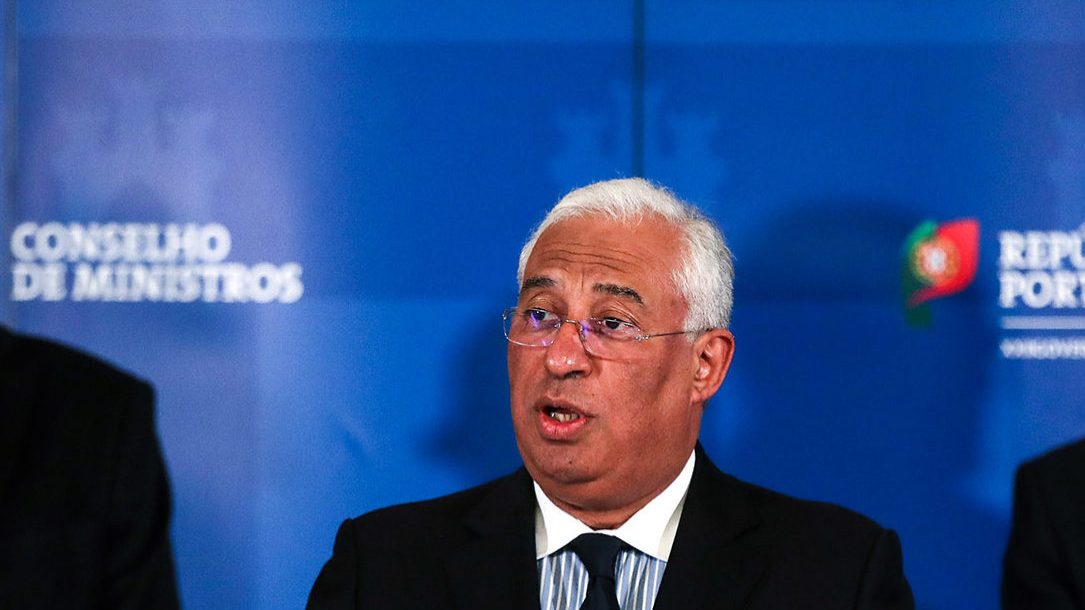 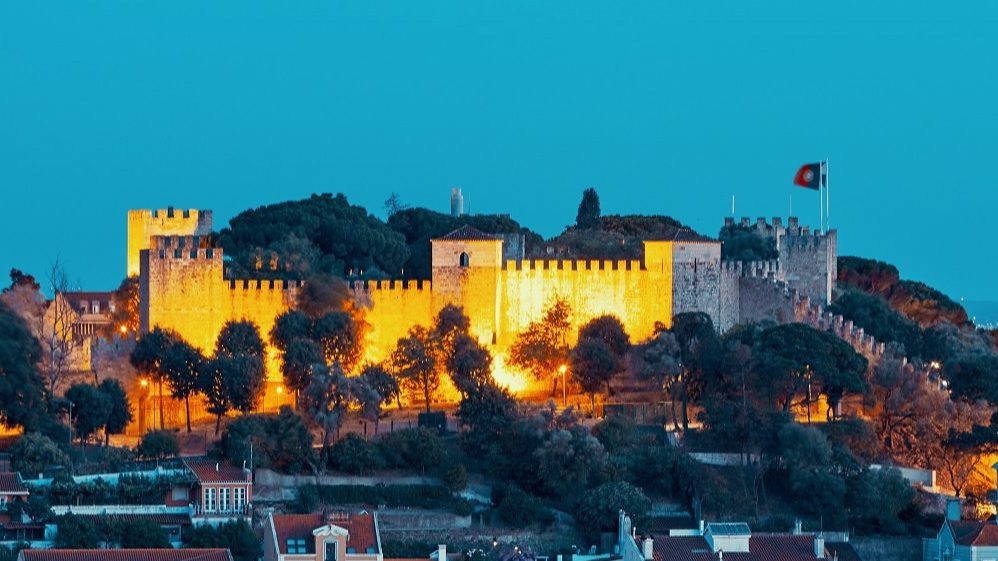 Portugal is the fifth best country in the world for expats