Statistics Portugal (INE) said on Monday that the country's exports in the first quarter increased 6.2% compared to the previous year.

The value of Portugal’s exports in the first quarter was up 6.2% on the same period of last year while that of imports was down 5.3%, Statistics Portugal (INE) said on Monday, in a release presenting final figures.

The results represent an upward revision of the year-on-year percentage changes in both exports and imports (by 0.2 of a percentage point and 0.4 of a point respectively) that were released on April 28 as part of INE’s flash estimate for the quarter, and reflect the inclusion of new information.

The data now released compare favourably with the year-on-year figures for the three months to February, in which exports were down 4.9% on the year and imports down 11.0%.

Taking March 2021 alone, exports and imports of goods were up 28.8% and 12.2% from March 2020 (as compared with February’s year-on-year figures of +2.6% and -10.4%), which according to INE was “partially reflecting the comparison with a month already affected by the pandemic.”

2021 started with falls in exports and imports, which were mainly due to a decrease in the purchase of fuel and transport material. 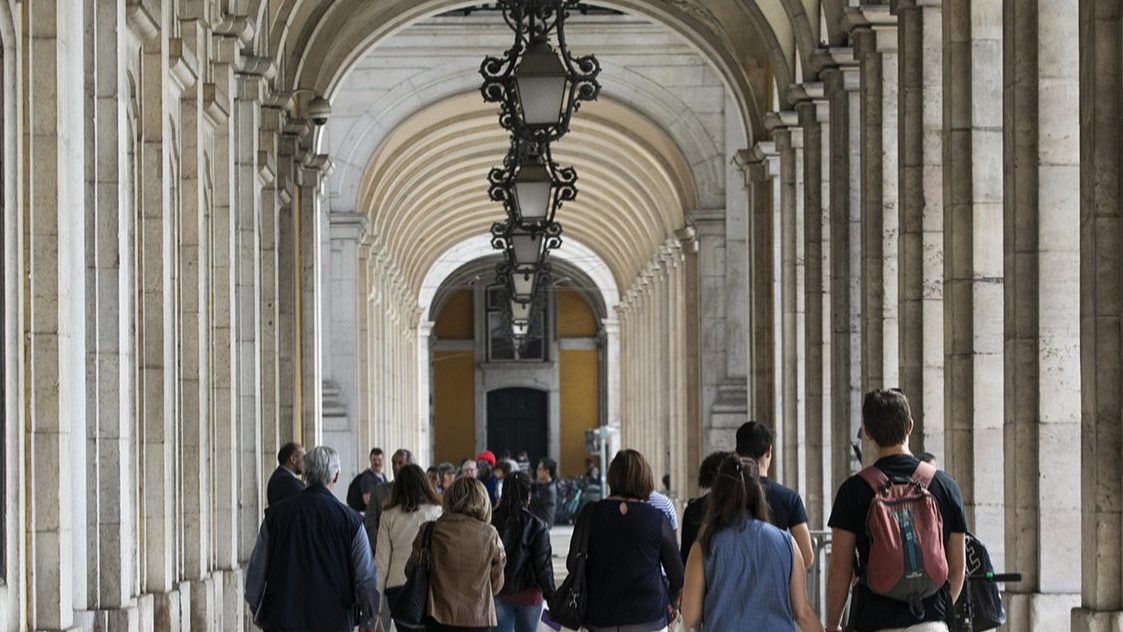 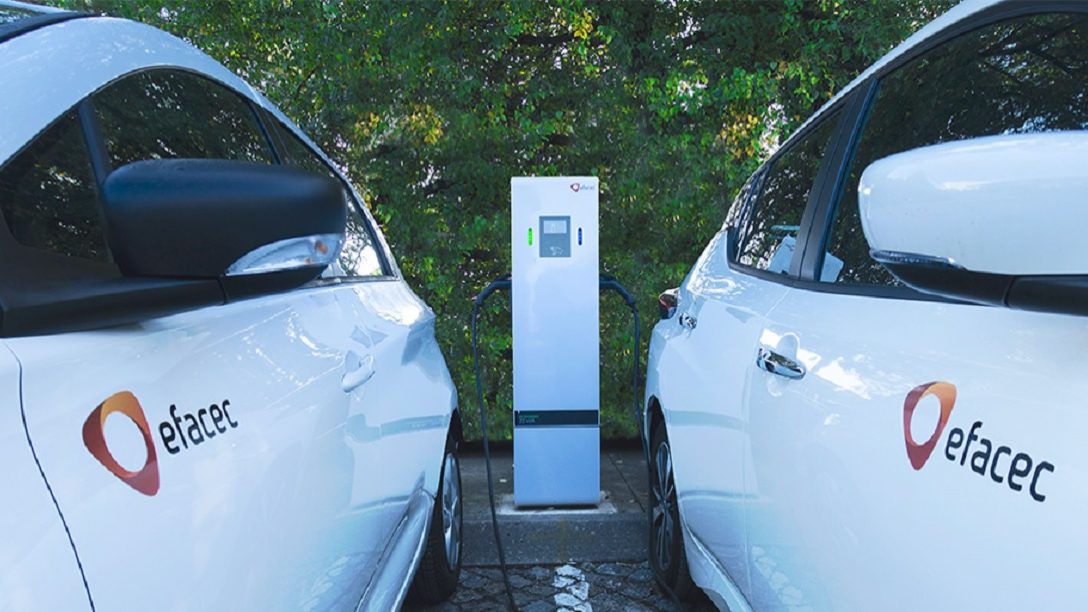 Five companies in the race to buy Efacec