Portugal is in fifth place among the member states that received the most funds from the European Commission (EC), under the PT2020 programme.

The European Commission (EC) transferred to Portugal €14.766 billion until March, under Portugal 2020, more than half of the programmed amount, placing the country in fifth place among the member states that receive the most.

“By the end of March 2021, €14.766 billion were transferred to Portugal, as interim payments made by the European Commission, as a result of the execution of operations financed by European funds allocated to Portugal 2020,” reads the latest bulletin of EU funds, with information reported on March 31.

Brussels has thus already transferred to Portugal more than half (56.7%) of the programmed amount.

Portugal is in the third position, behind France and Greece, among the highest rates of interim payments, considering the countries with the largest financial envelopes (over €7 billion), with 4.6 points more than the European average (52.1%).

Among all member states, Portugal is in fifth place, below Poland, Italy, Spain and France (countries with higher financial envelopes).

According to the document, Brussels has already transferred €237.115 billion euros to the 28 member states, and 6.2% of this amount was allocated to Portugal.

Between January and March, the funds tendered amounted to €30.4 billion, i.e. 117% of the total funds programmed in Portugal (PT) 2020, highlighting the area of competitiveness and internationalization, which represented 37.7% of this amount, with about €11.5 billion euros to finance investments.

At the end of the first quarter, €28.5 billion of funds were approved to support investments of 58.6 billion euros.

Of the supported investment, €31.1 billion fall under the competitiveness and internationalisation domain, “driven by €10.8 billion of European funds.”

This is followed by the fields of human capital (€4.8 billion) and social inclusion and employment and rural development (both with €4 billion).

In turn, by March, €15.5 billion of funds were executed, €4.6 billion in the field of competitiveness, 3.2 billion in rural development and €3.0 billion in human capital.

With an overall allocation of around €26 billion, the Portugal 2020 programme consists of a partnership agreement between Portugal and the European Commission, “setting out the programming principles and priorities for Portugal’s economic, social and territorial development policy between 2014 and 2020”.

The first calls for proposals of the PT 2020 programme were opened in 2015.

The Portuguese economy contracted in the first quarter of 2021, mainly due to the country's second lockdown. 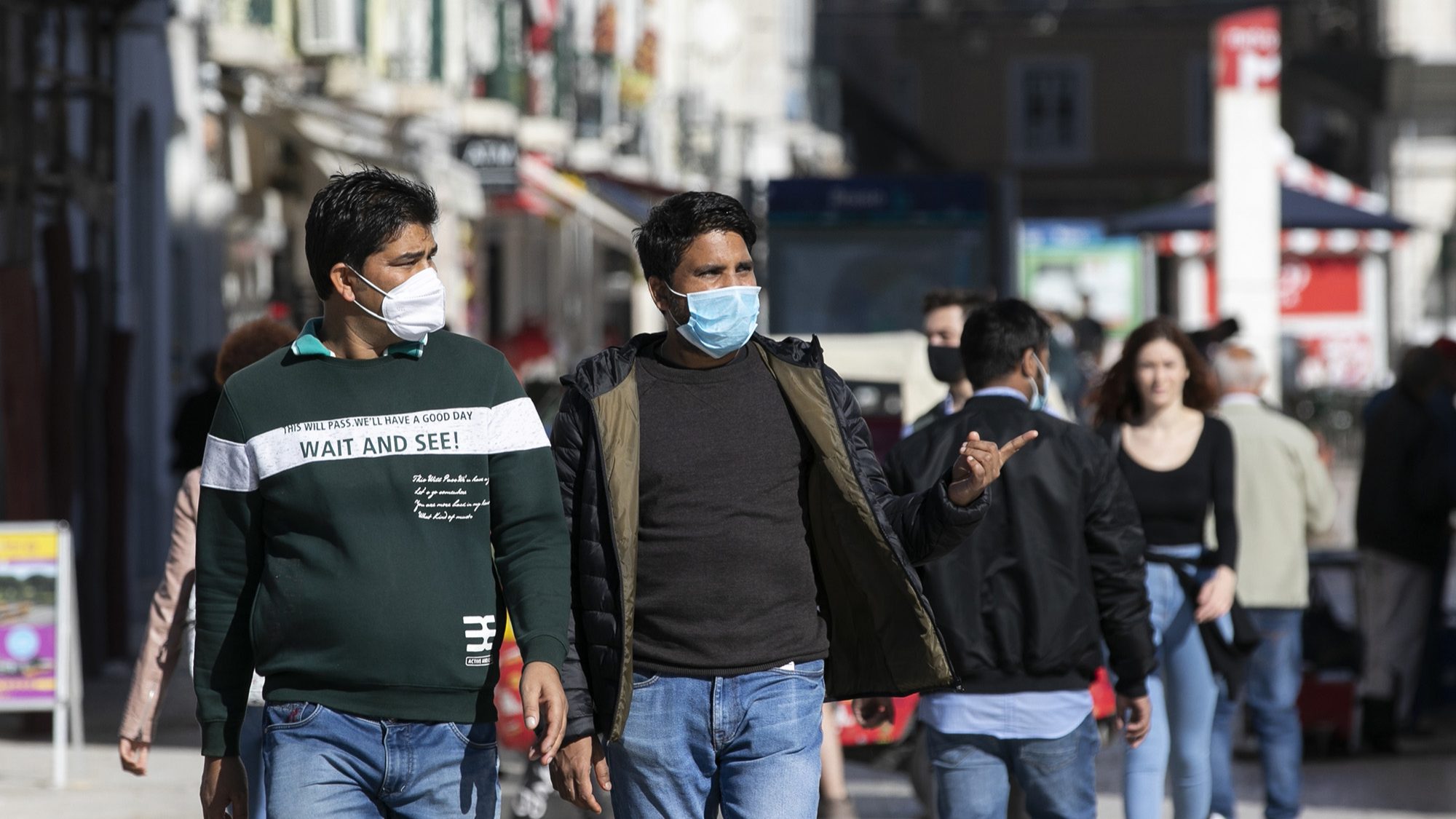