According to the EMEA Investor Intentions Survey 2021 report, Lisbon ranks 10th among the most attractive European cities for property investment in 2021.

Lisbon ranks 10th among the most attractive European cities for property investment in 2021, in a list led by London, followed by Berlin and Frankfurt, according to the EMEA Investor Intentions Survey 2021 report released on Monday by CBRE.

“Despite the post-Brexit scenario, the British capital maintains its relevance as the most attractive city for property investment in Europe,” says the real estate consultancy, according to which “Berlin, Frankfurt, Paris and Amsterdam complete the ‘ranking’ of the top five markets and Munich and Hamburg occupy the sixth and seventh places, followed by Zurich and Warsaw.”

As highlighted by CBRE, “with four cities in the investors’ top 10 list, Germany should lead the recovery of investment in Europe.

In the expectation that vaccination plans will remain on schedule, CBRE also predicts that in 2021 European investment volumes will increase by up to 5% compared to last year, although it considers “some variation between countries and asset classes is likely.”

At the European level, the study points out that “around 60% of investors plan to invest more in real estate this year than in 2020”, with “almost 75% indicating they want to buy 10% or more this year compared to last, although there are some noticeable differences between countries (for example, in the UK over 80% of investors expressed a desire to invest more capital).”

“Despite the increase in remote working and flexible working, as a result of Covid-19, offices were considered the preferred asset class for European investors with 35% of respondents stating that “office space is the preferred area within the real estate sector, reflecting a positive market sentiment about the future of quality office space.”

On the other hand, “the residential sector is gaining increasing importance by being highlighted as the second most popular real estate asset class, with 24% of intentions, followed by the industrial and logistics sector with 22%.”

“Thus, Class A offices, industrial and logistics and residential are the sectors where prices are expected to remain strongest, while most investors anticipate considerable value reductions for certain types of retail and hotel assets, as well as for lower quality offices,” the study concludes.

In Portugal, CBRE says that investment in commercial real estate “took a timid start in 2021, due to the general lockdown to which the country was subjected, including restrictions regarding travel and conducting property visits”, which was reflected in a “sharp slowdown in investment activity during the first three months of the year.”

“CBRE recorded an investment of around 200 million euros, which represents about 40% above that observed in the second quarter of 2020, at the time of the first major confinement, but 50% below the previous quarter,” said the director of the ‘research’ area of CBRE Portugal, Cristina Arouca, quoted in the statement.

The director of ‘capital markets’ at the consultancy considers that “there continues to be a high level of interest in the Portuguese real estate market,” and with the gradual deconfinement of the country and the ongoing vaccination plan, she expects “a very dynamic second half.

“Portugal is perfectly within the radar of the international investment community and, on a national level, we foresee very positive developments in the investment capacity of local ‘players’,” said Nuno Nunes.

Pointing out that “there are currently more than 2.4 billion euros of assets being marketed or with processes underway to be launched on the market soon,” CBRE Portugal anticipates an investment volume for the year of “approximately 2.6 billion euros.

Although this is “an amount slightly below that observed last year (of 2.9 billion euros),” Nuno Nunes considers that “it is still quite relevant for the national market”.

CBRE’s 2021 EMEA Investor Intentions survey was conducted between December 2020 and January 2021, with responses from more than 400 respondents responsible for the investment area in the EMEA region (Europe, Middle East and Africa), of which 39% were real estate funds. 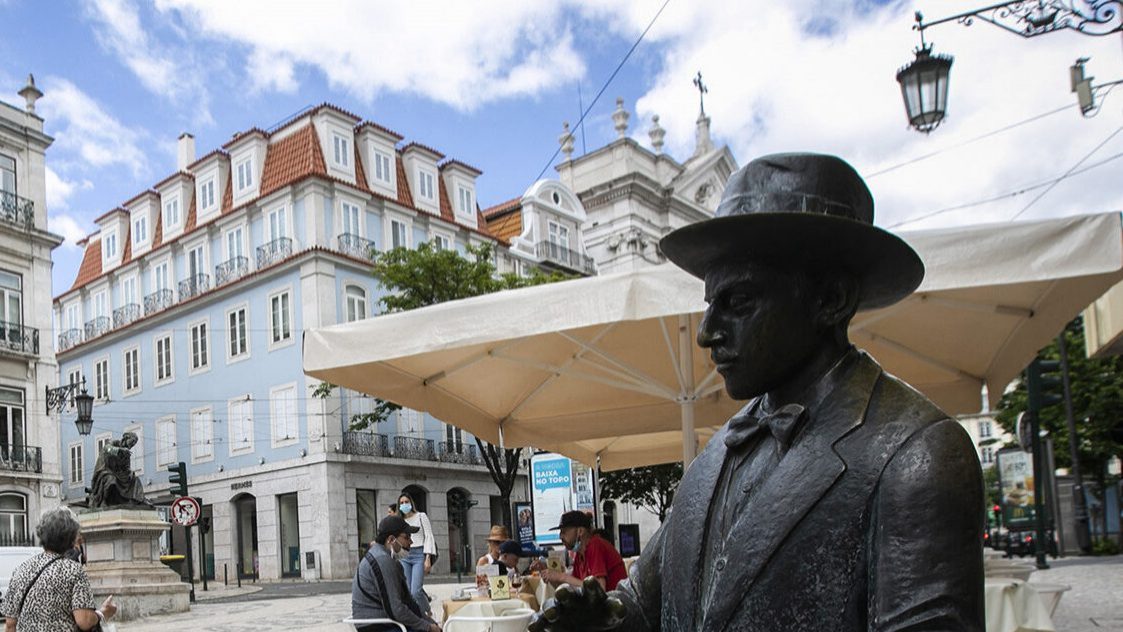 Lisbon elected one of 21 places of the future

The US-based Cognizant announced that Lisbon has been elected as one of the 21 places of the future, due to the quality of its universities, infrastructure and security. 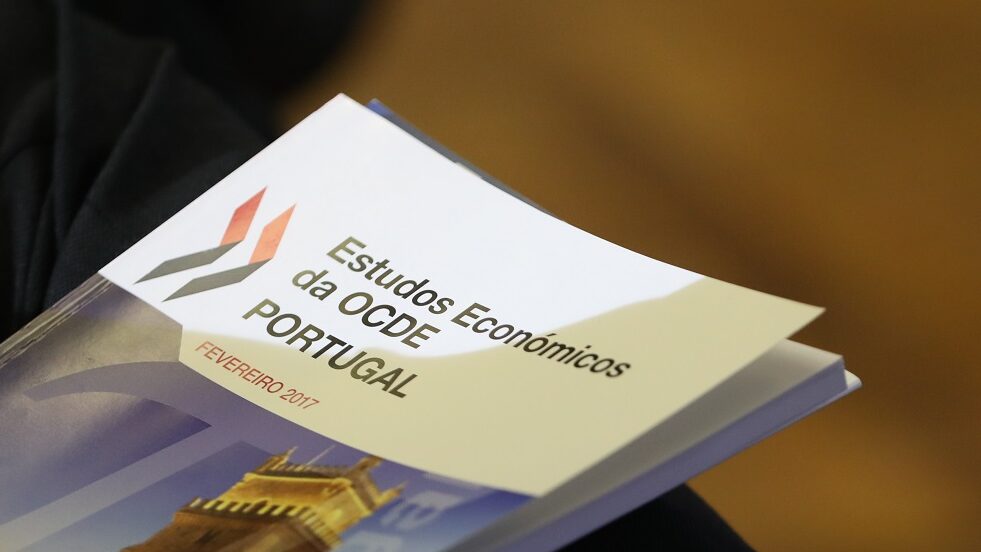