Brisa, now headed by António Pires de Lima, has tendered an offer to buy 50% of Odinsa, the largest motorway concessionaire in Colombia.

Brisa was selected for a shortlist of candidates to enter the second phase of the operation to buy a 50% stake of Colombian Odinsa, a source with knowledge of the tender process told ECO. It is the return of the company led by António Pires de Lima to international business after the change in the shareholder structure. Brisa is now 81.1% controlled by a consortium of three international funds (APG, NPS and SLAM) and the José de Mello group has become a minority shareholder.

This tender was launched at the end of last year and Brisa was one of the candidates that submitted a non-binding bid for a 50% stake in Odinsa, an operator founded in 1992 and specialised in road and airport infrastructures development. Besides Brisa, the Romero Group, the private equity fund CDPQ (from Canada) and a fourth competitor that could not be identified so far, will also have passed. The numbers of the non-binding bids are also under wraps.

Brisa has been officially contacted but has made no comment. The tender will now move on to the binding proposals stage and, even if Brisa does not win the operation, there is something new in the recent strategy of the Portuguese-based infrastructure concessionaire: it is back to internationalisation.

At the moment, Brisa’s shareholders and executive management are discussing a new strategic plan, which should be known by the summer, but this initiative anticipates that, with another financial boost, the company may return to an internationalisation strategy.

In 2020, Brisa saw net profit fall almost 40% to 124.2 million euros, with the result of the country’s largest road concessionaire being pressured by the 25% drop in car traffic on its motorways, due to the restrictions caused by the pandemic. With six highway concessions, Brisa ensures the operation of about 1,628 km in Portugal, in a network comprising 17 highways. 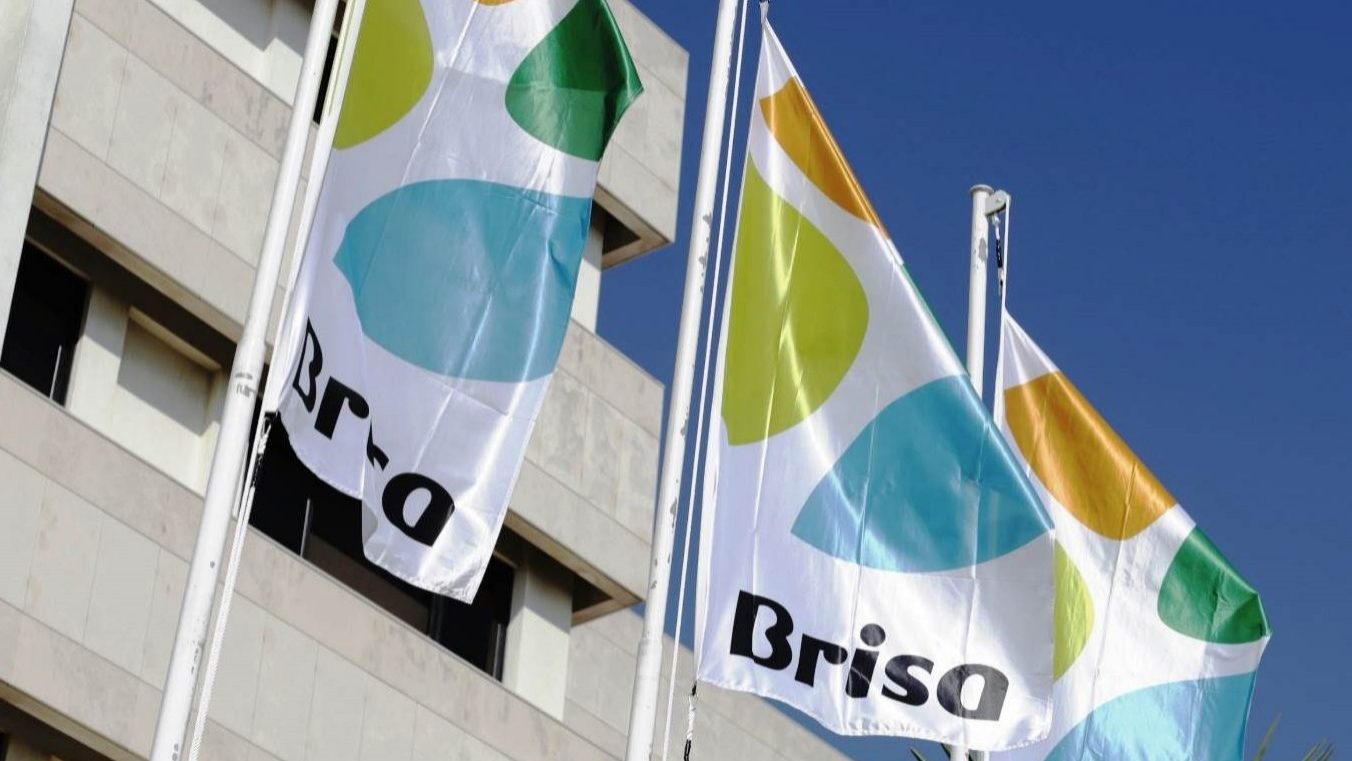 Brisa cuts dividends in half. It will pay 64.6 million euros

In view of the current unfavourable economic climate, Brisa's general meeting decided to halve the amount to be distributed to shareholders.

Tourism in Portugal down 90% in February