Brussels’ approval of TAP’s restructuring plan, which was initially scheduled for March, may only happen between April and May, says TAP chairman Miguel Frasquilho in an interview with Jornal de Negócios.

Frasquilho also said that the European Commission (EC) “is usually quick to assess these requests” and that he considers the plan to be solid, credible and resilient. “The European Commission was very pleased with the emergency agreements with the unions,” he said, without giving details of the current stage of negotiations.

Given that the plan will only be approved in the next few months, the government has asked the European Commission for authorisation to grant TAP an “interim aid” of up to 463 million euros, in order to guarantee the airline’s liquidity. This amount will be “sufficient” to cover treasury needs for “a few months” and TAP will have “time to think of other solutions.” 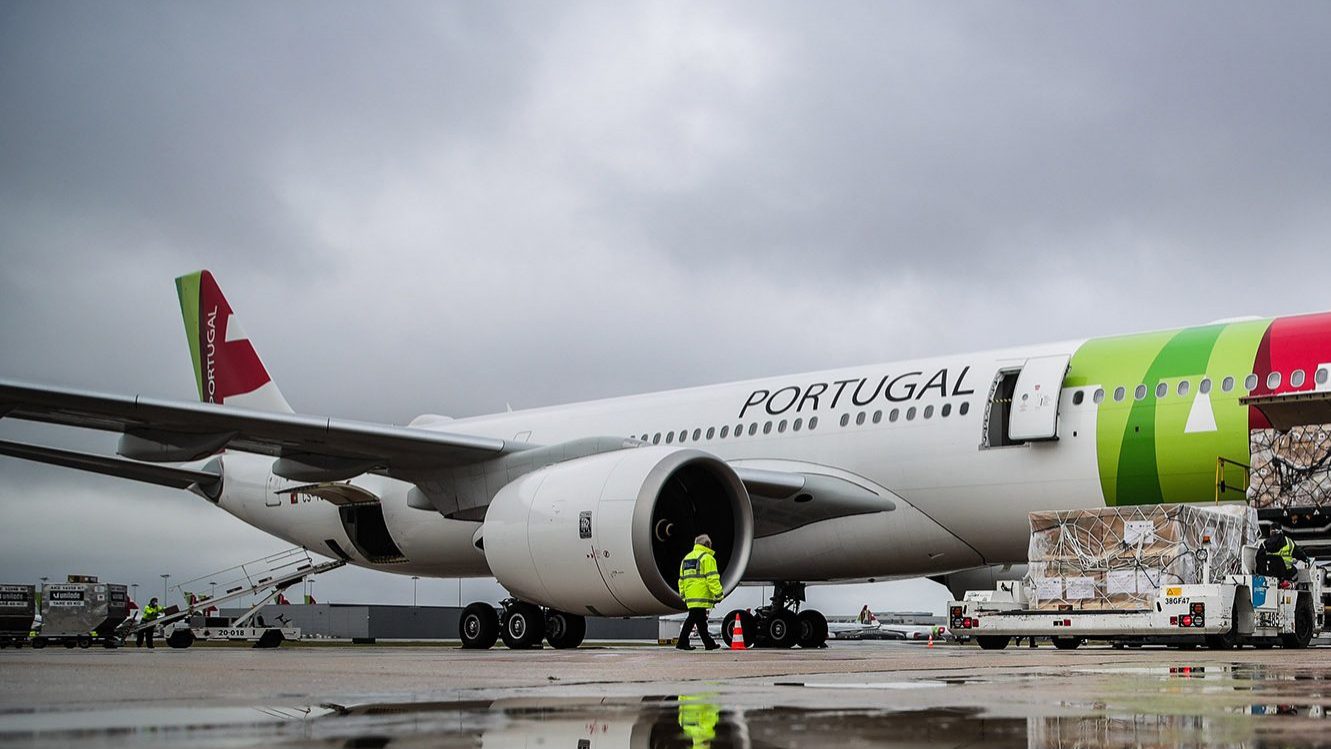 Portugal's government has notified the European Commission it intends to grant "interim aid" to TAP, allowing the airline to obtain liquidity until the restructuring plan is approved. 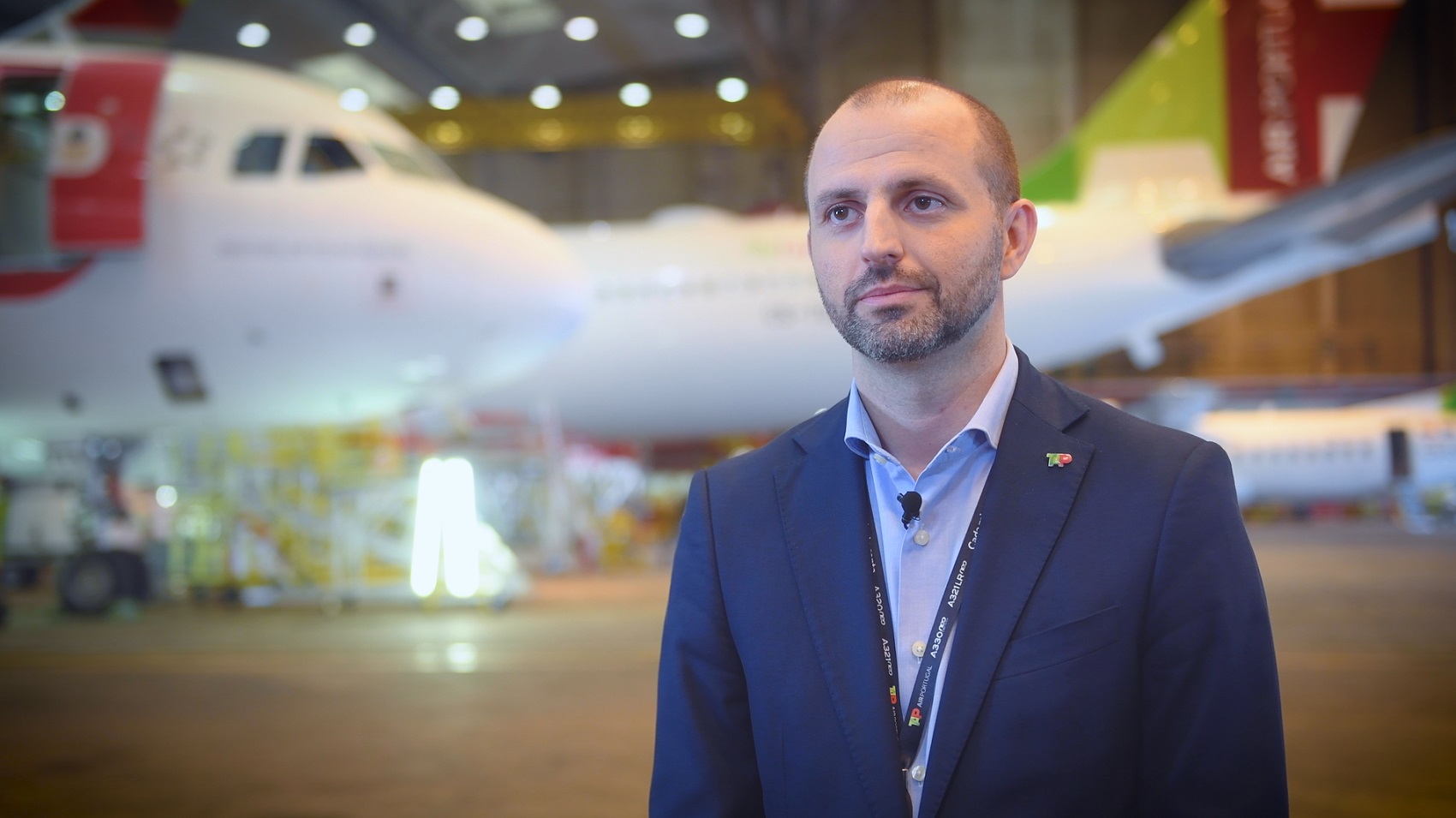 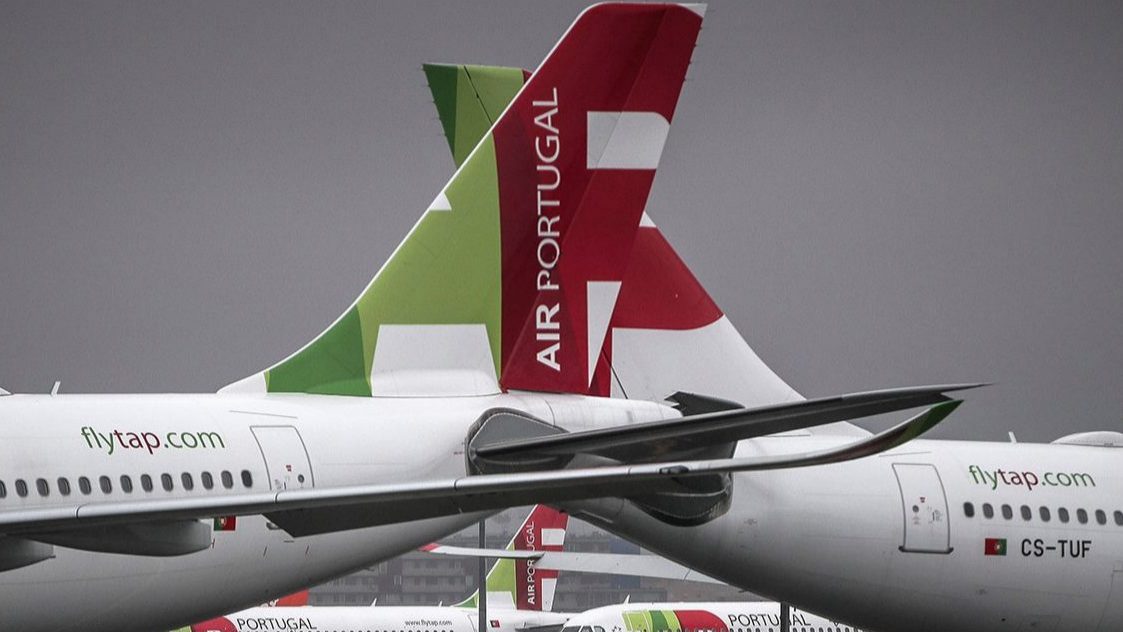