In an interview with El Economista, EDP’s CEO said that the company "has no need to enter into corporate moves." Stilwell also praised the "long independent track record" of the Portuguese company.

EDP’s CEO argues that the electric company has “no need to enter into corporate moves.” In an interview with El Economista, when asked if this is the time for major mergers in the sector, Miguel Stilwell d’Andrade praised the Portuguese group’s “long independent trajectory.”

“I don’t think there are moments of greater or lesser consolidation. If there are moves that make sense, then let them be made, but in the case of EDP we have a long independent track record and we will continue on that track record for the future,” he said, thus ruling out possible mergers involving EDP.

Stilwell also stated that the company has been “one of the leaders when it comes to anticipating the main trends” and that the group maintains “a leading position in Spain in renewables.” Therefore, “we do not feel the need to enter into movements of this type,” the CEO stressed.

Speaking about the North American market, Miguel Stilwell d’Andrade said that Joe Biden’s presidency is an “opportunity for growth” and justifies “such an ambitious business plan” in that country, which is already EDP’s biggest renewable market, representing half of the portfolio. 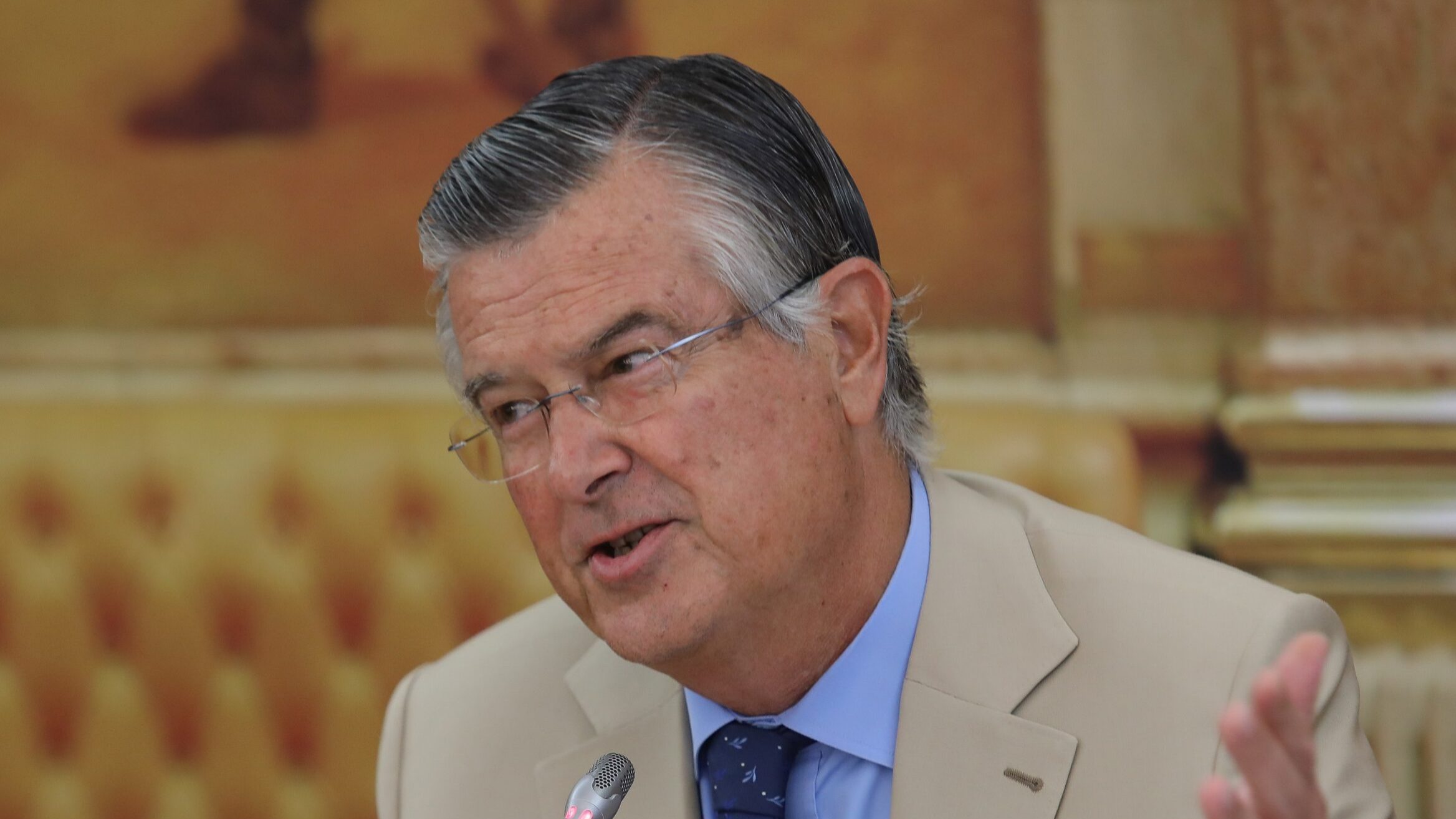 Miguel Stilwell will be the CEO of EDP and EDP Renováveis