The US agency said in a press release that “We have revised EDP’s rating upwards to ‘BBB’ from ‘BBB-‘,” placing the outlook at “stable.”

Helping to improve the rating agency’s position on EDP is the strategic plan presented by the company, which it considers to be “positive.” The plan aims to accelerate growth “in lower risk renewables and regulated networks — mostly in Europe and the U.S. — with an ambitious 24 billion euros aggregate investment target over 2021-2025.”

At the same time as the company’s CEO unveiled the new targets for EDP, he announced a capital increase in EDP Renováveis. This operation was carried out quickly, securing 1.5 billion euros. This sum, plus the 750 million euros raised by EDP in hybrid bonds, came to “significantly improve EDP’s balance sheet and partly secure its sources of funding for its upcoming plan,” says S&P.

Combining these financings with a further 8 billion euros from asset rotation and another 2 billion euros through asset sales, S&P sees a reduction in EDP’s leverage, thus justifying its new rating. 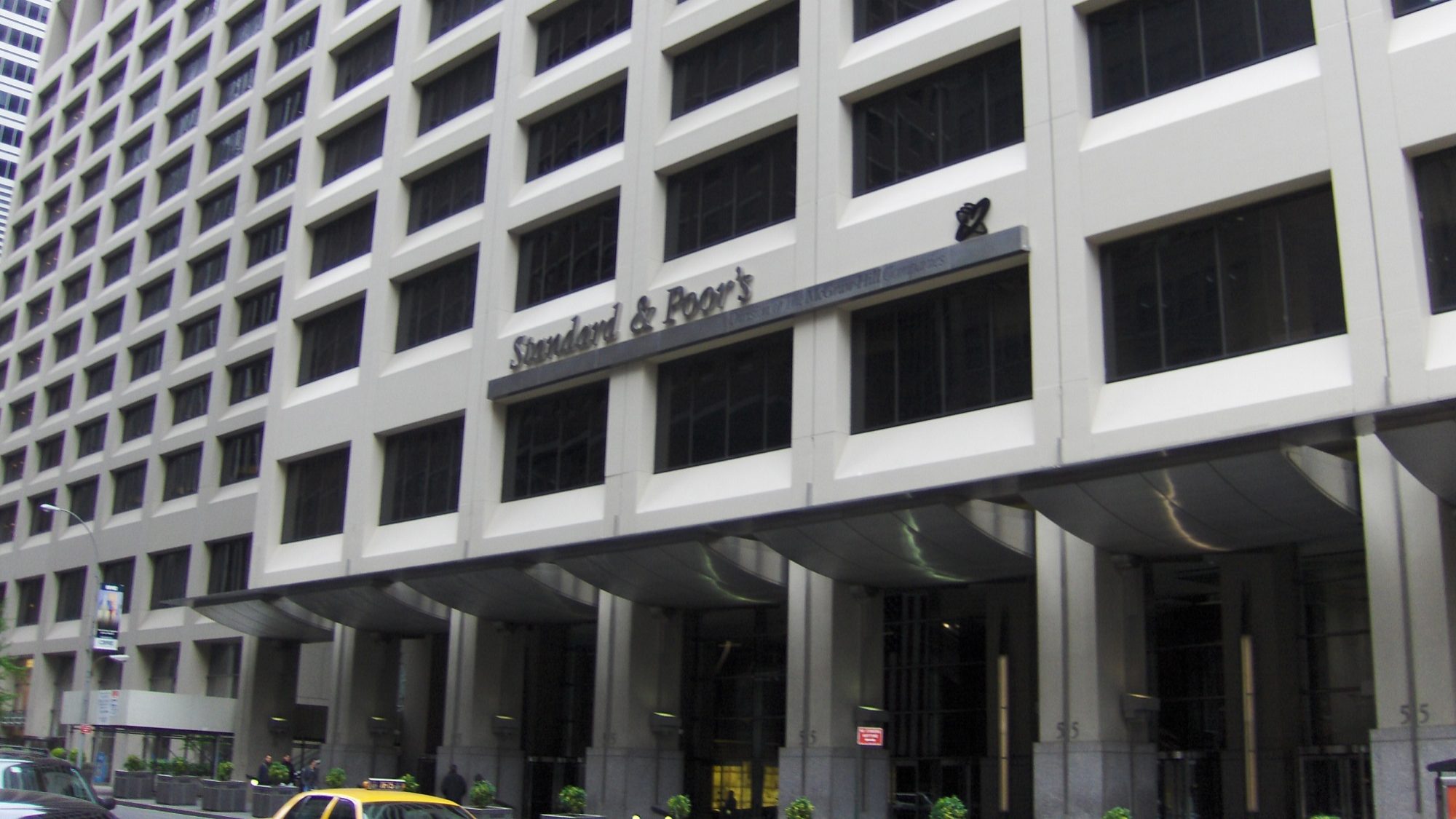 S&P kept Portugal's rating at "BBB", with a "stable" outlook. This projection is based on the assumption that lockdown will end, and vaccination will run smoothly.