At a time when there is great nervousness in the markets over inflation, the yield demanded by investors has moved into positive territory.

After having placed for the first time 10-year debt with negative interest rates, Portugal is once again paying to finance itself with Treasury Bonds that mature in 2030. At a time of great nervousness in the markets around inflation, the yield demanded by investors ended up moving into positive territory.

According to Reuters, the Treasury and Public Debt Management Agency (IGCP) agreed to pay 0.237% to obtain 625 million euros through debt securities maturing in October 2030, a line that continues to serve as a reference for the 10-year term.

Despite demand having been 2.3 times supply in this maturity, the rate rose, moving away from the -0.012% registered in January, and approaching the 0.329% paid in September. In the secondary market, Portugal’s 10-year debt is trading with a yield of 0.28%.

In the debt maturing in 2027, in which IGCP placed another 625 million euros, the demanded rate fell, compared to the last comparable auction. Reuters data points to a yield of -0.086% at this maturity.

These rates obtained in this double auction, the second of its kind carried out by IGCP this year, are low, but not as low as they were a few weeks ago. In recent times, interest rates on sovereign debt have been rising, reflecting investors’ nervousness. 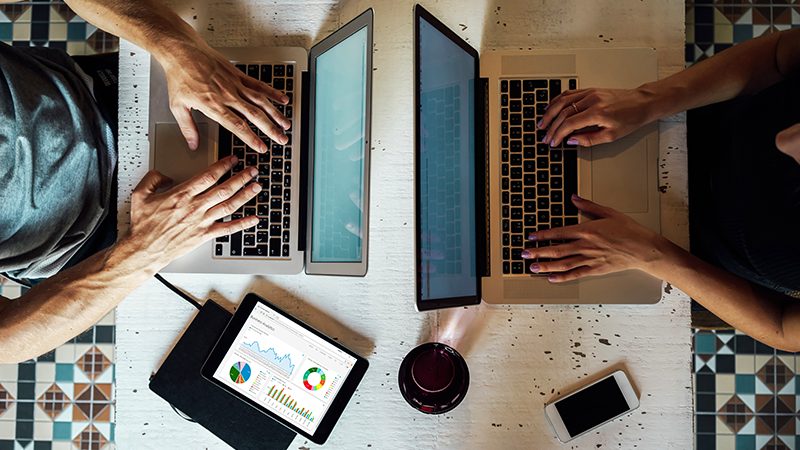 Portugal to become 26th most attractive to work in – report 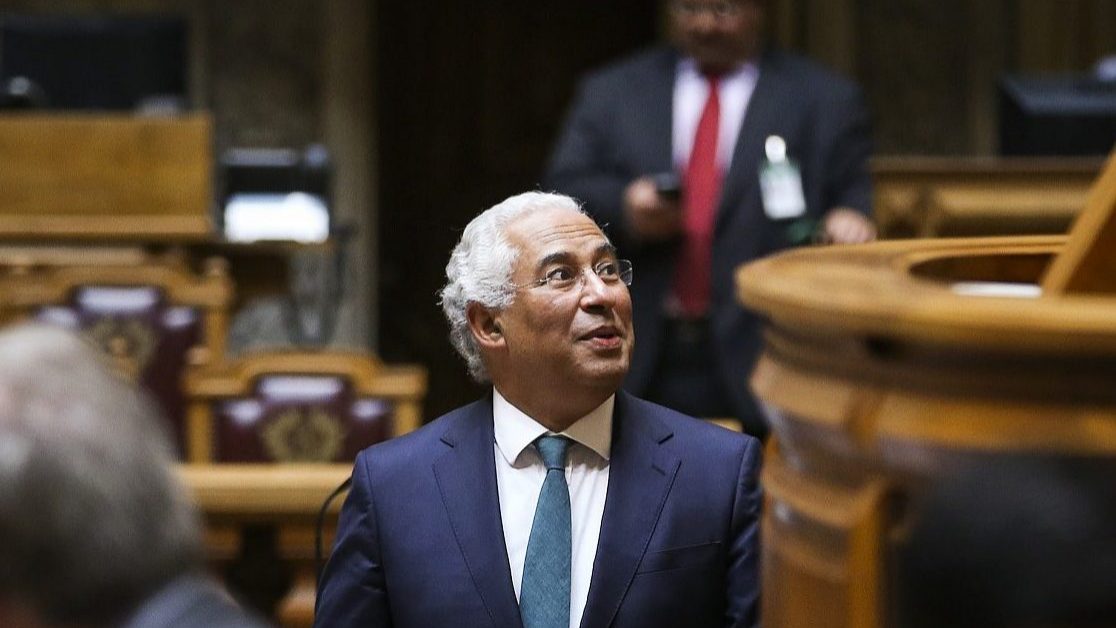