Prime minister António Costa announced that the Recovery and Resilience Plan (RRP) allocates 4.6 billion euros directly to companies, to which other indirect support is added.

The prime minister states that the Recovery and Resilience Plan (RRP) allocates 4.6 billion euros directly to companies, to which other indirect support is added, in addition to contracts for housing programmes or public works.

This position was conveyed by António Costa in a new video released today on the Government’s website and on social networks within the scope of the executive’s initiative ” RRP under debate”.

In this video, in an indirect response to criticisms made by some business media agents and by opposition party leaders, the prime minister begins by saying that he has perceived that “there are some doubts whether the RRP duly supports companies”.

In the RRP, “a very strong investment in the decarbonisation of industry is planned, €715 million, to which support for renewable energy and energy efficiency of companies is also added.”

“And there are 650 million euros directed so that companies can take advantage of all the potential of digitalisation,” he says.

However, alongside the 4.6 billion euros aimed directly at investment in companies, António Costa points out that there is also “a set of other investments from which companies are indirect beneficiaries”.

“When we invest in better professional training, in training in engineering, sciences, technologies, in arts, we are obviously investing in the qualification of our young people, but also, indirectly, improving the human resources of our companies. When we are investing in business location areas in the interior and opening new connections to Spain, we are developing the interior, but, simultaneously, creating better conditions of attractiveness for companies”, exemplified the prime minister.

The leader of the executive then says that when the country invests in the better quality of public services, in their digitalisation and debureaucratisation, it is reducing context costs.

“That’s 260 million euros just to improve the efficiency of economic justice,” he said.

In addition to indirect support, the prime minister also points to the value for companies resulting from contracts to be signed in the coming years under this RRP.

The RRP, which Portugal presented in order to access EU funds to deal with the consequences of the pandemic of Covid 19, provides for 36 reforms and 77 investments in the social, climate and digitalisation areas, corresponding to a total of 13.9 billion euros in subsidies.

After a first draft presented to the European Commission last October, and a process of talks with Brussels, the Portuguese government placed the preliminary and summarised version of this plan in public consultation at the beginning of last week.

According to the executive, three “structuring dimensions” were defined – resilience, climate transition and digital transition -, to which 13.9 billion euros of non-refundable European subsidies will be allocated.

The document also provides for 2.7 billion euros in loans. 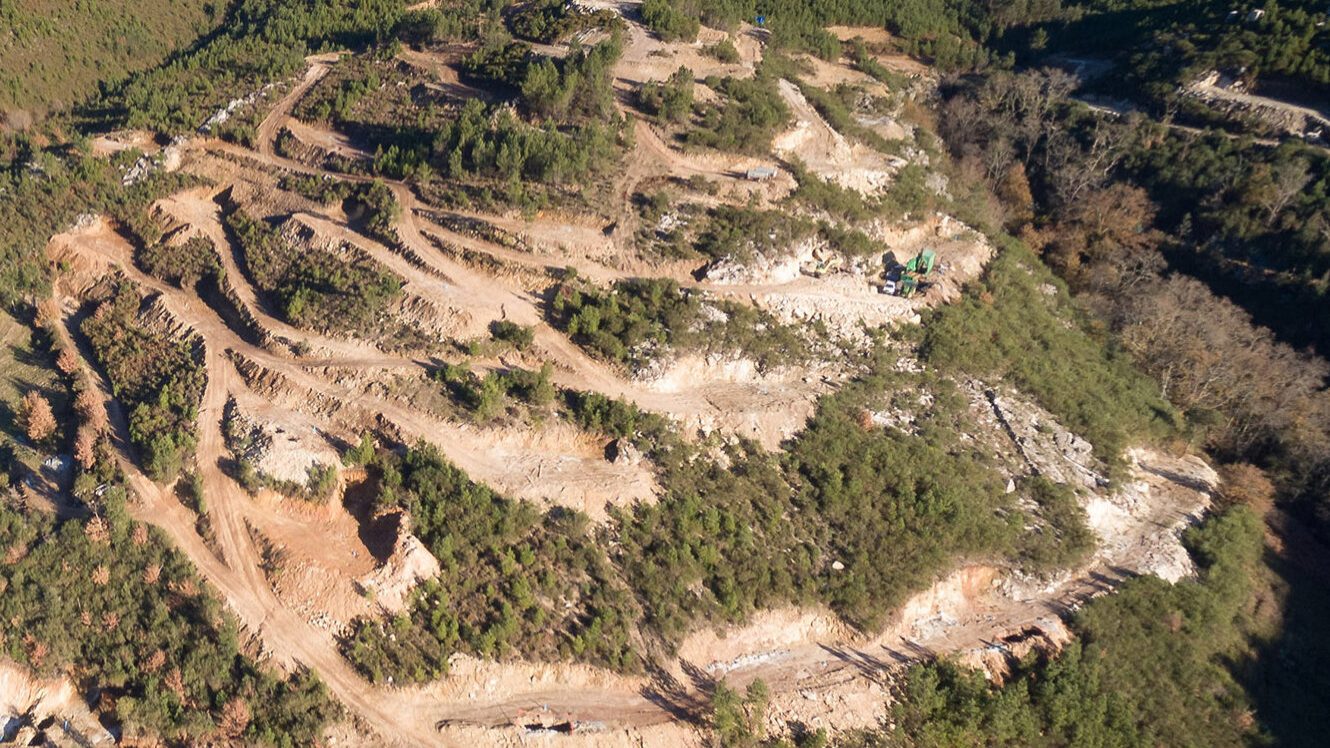 Portugal is considering to create a cross-border project with Spain to exploit lithium to boost the construction and recycling of electric car batterie.