Net profit increased by 56% compared to the previous year, although the Portuguese company recorded a negative impact of 100 million euros.

EDP ended last year with profits of 801 million euros, according to the company’s statement sent to the Securities and Exchange Commission (CMVM). This was an increase of 56% compared to the previous year, although the company recorded a negative impact of 100 million euros in the 2020’s recurring EBITDA due to, among others, the closure of the Sines power plant.

In addition, the Covid-19 pandemic crisis was also one of the factors behind the negative impact of €100 million on recurrent EBITDA, excluding Forex impact, due to the fall in electricity demand over the past year and increase in provision for doubtful debts. EDP says EBITDA fell 2% in 2020 to 3,657 million euros.

In the same note, the group said that recurring net profit “rose 6% year-on-year in 2020 to 901 million euros, supported by growth in renewable energy production activity, which recorded a 7% increase compared to 2019, to 47.3 TWh [terawatt-hours] of wind, hydro and solar production.”

The Board of Directors will propose to the general meeting of shareholders, scheduled for April 16, the distribution of a dividend in respect of the 2020 financial year of 19 cents per share, in line with recent years.

EDPR's board of directors will propose a dividend distribution of 69.8 million euros. 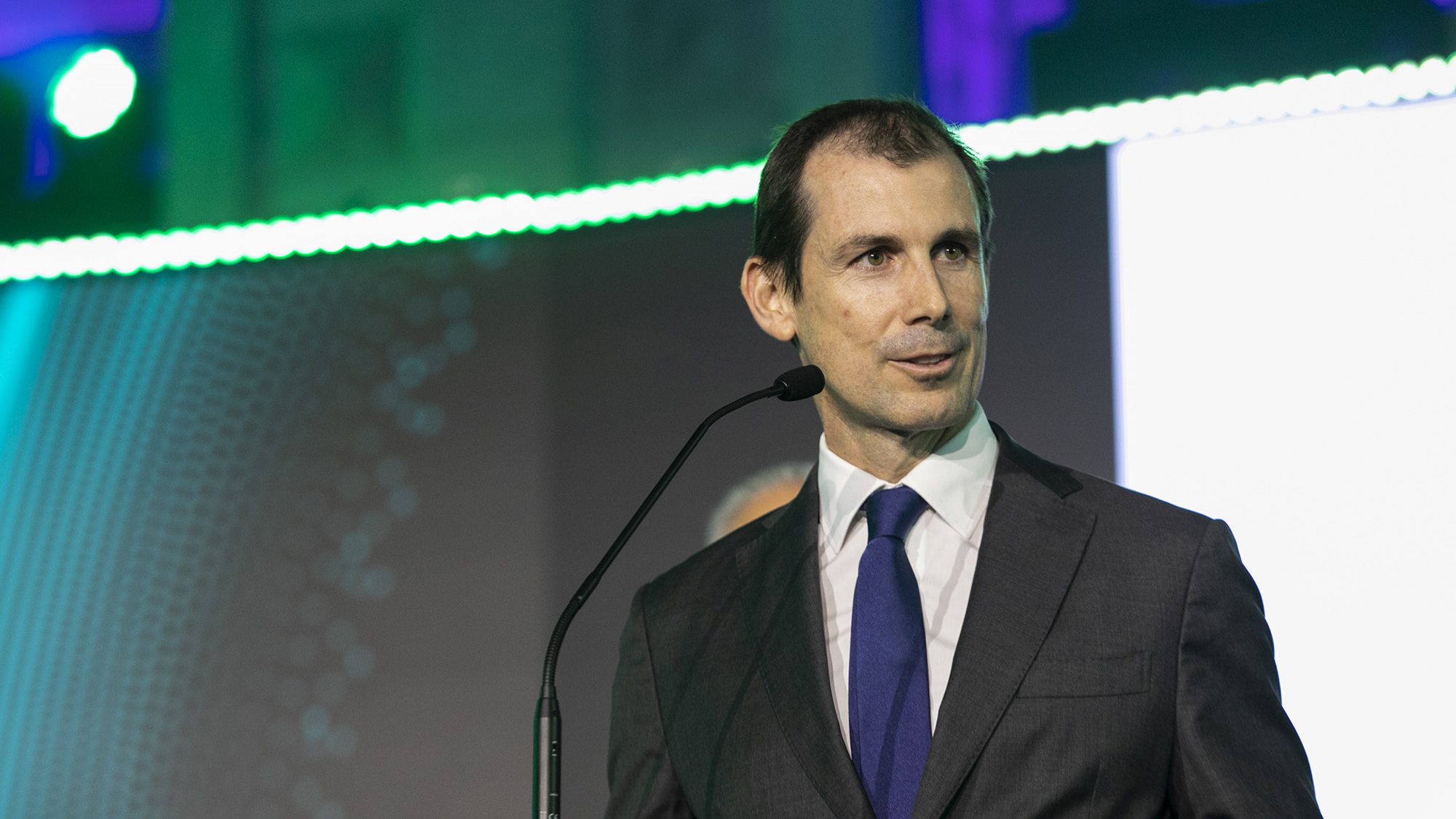