Two new units were announced less than a week before EDP presented its new strategic plan to the market.

EDP has launched two new business units focused on renewable energy. The first, the H2 Business Unit (H2BU), will be the group’s new branch for developing green hydrogen projects, while the other unit will be dedicated to energy storage systems. Set up in North America, the latter aims to reach a capacity of 1 GW in storage in five years. The announcement comes days before the company presents its new strategic plan.

With the creation of the new business unit, EDP says it intends to strengthen the integration of green hydrogen in the group’s portfolio in a strategic and transversal way and promote investment in renewables. H2BU will focus on developing green hydrogen opportunities in sectors such as the steel, chemicals, refineries and cement industries, as well as long-haul transport.

EDP is one of the companies (along with Galp, REN, Martifer and Vestas) included in the pan-European mega-consortium that will create a green hydrogen production plant in Sines. The electric company also has a pilot project in the Ribatejo Power Plant, a partnership with H2Sines and in collaboration with Alenquer City Council, among other entities. Internationally, it is developing the Behyond project, a partnership between Portugal and Norway to study the feasibility of offshore hydrogen production.

H2BU will thus aggregate the hydrogen projects, where the electric company wants to invest not only for the contribution to the decarbonisation goals but also for the cost reduction that has been seen, expecting competitiveness to be achieved within this decade. The priority markets will be the USA and Europe.

“The combination of renewables in electricity generation with the electrification of consumption will be the most cost-effective path to the decarbonisation of most end energy uses. But, if we want to meet the carbon neutrality objectives, we will need to use other energy vectors, such as green hydrogen, to respond to sectors where electricity is not a technically viable or economically attractive option,” says Miguel Stilwell d’Andrade, in a statement.

The company’s CEO also stresses that “the growing penetration of renewables requires more and more integration with storage systems, such as batteries, to provide the necessary flexibility to the electricity system and thus boost the growth of renewables.” That is why EDP has also created a new unit to aggregate energy storage projects.

This unit will be associated with the EDP Renováveis (EDPR) operation in the United States and it will be dedicated to the development of energy storage technologies, which aims to achieve 1GW in energy storage projects by 2026. 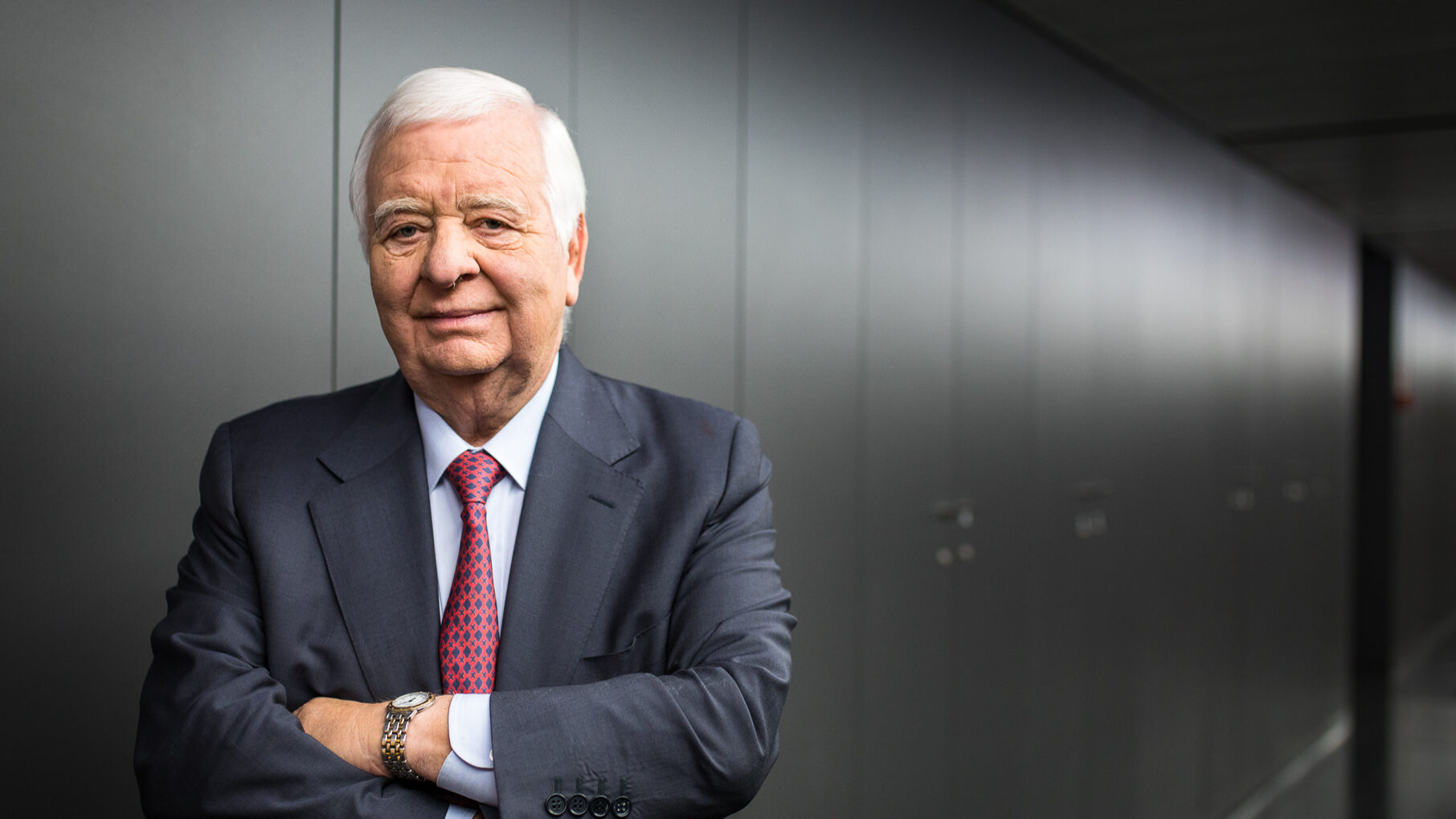 Eduardo Catroga will leave EDP. After 15 years at the company, the Portuguese manager and economist will cease to be CTG's representative on EDP's general and supervisory board.

Nokia will open a Competence Center in Portugal