65 MEPs from various political groups have called on the Portuguese presidency of the European Union Council to suspend its trade agreement with Mercosur.

Portuguese MEP Francisco Guerreiro has called on the Portuguese presidency of the European Union Council to suspend its trade agreement with Mercosur and reopen negotiations to ensure “clear and effective” policies on environmental protection and sustainability he said on Thursday.

In a letter signed by 64 other MEPs from various political groups, Green Party MEP Francisco Guerreiro said that if the Portuguese presidency “wants to be consistent with the Paris Agreement and the European Green Deal” it cannot go ahead with the ratification of the trade agreement with the Mercosur region “as it stands”.

Recalling the words of Portugal’s foreign minister, Augusto Santos Silva, who stated that the EU has an “obligation” to agree this year, Guerreiro said that “a real obligation of the 27 member states is to achieve their climate objectives”, noting that environmental organisations, indigenous peoples and experts have raised “major concerns” regarding the agreement, along with many heads of state and parliaments.

According to Guerreiro, the “significant increase of deforestation” in the Mercosur region is one of the consequences of the text, which means the negotiations need to be reopened to ensure “clear and effective policies regarding environmental protection and sustainability guarantees”.

Therefore, he believes that “the additional commitments on deforestation and climate” which the European Commission has said it is negotiating with the Mercosur countries, particularly Brazil, must be “enforceable”.

If they are not “explicitly” legally binding in the main text, “they will not be sufficient to address the gaps in the agreement”, he added.

The 65 MEPs conclude their letter by calling “not to push ahead with a damaging agreement” during the Portuguese presidency, but rather “to be put on hold for as long as necessary to find, if possible, a legal and appropriate solution for its implementation”.

The trade agreement between the EU and the Mercosur countries (Brazil, Argentina, Paraguay and Uruguay) was signed in June 2019, after two decades of negotiations, and is expected to come into force later this year and is at the ratification stage.

The European Commission released on Thursday the winter forecasts for the member states' economies. Portugal will grow less than expected in 2021. 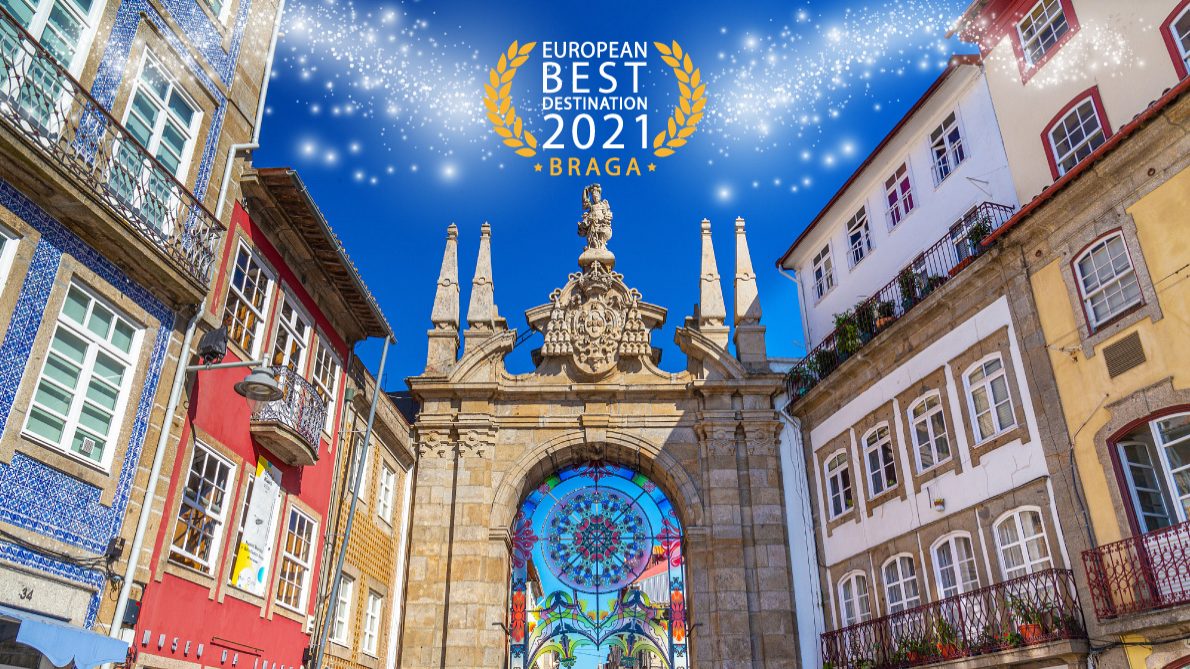