TAP announced the suspension of 93% of its flights in February, due to new restrictions on mobility to combat the spread of Covid-19.

Portuguese flag-carrier TAP Air Portugal announced on Sunday the suspension of 93% of its flights in February, up from the previously forecast 73% reduction, due to new restrictions on mobility to combat the spread of Covid-19 and a further drop in demand.

In a message to employees, seen by Lusa, Miguel Frasquilho, chairman of the board of directors, and Ramiro Sequeira, chairman of the executive committee, said that because of the new restrictions and “an additional fall in demand,” it had decided to “suspend 93% of its total operation – compared to last February, pre-Covid.

“The previous flight plan, adjusted downwards about ten days ago, already seriously affected by various restrictions and weak demand, pointed to a 73% reduction in supply in February,” the company said.

Among the new measures adopted to combat the pandemic are the requirement to submit negative boarding tests, the imposition of quarantines, a ban on travellers and citizens of the countries most affected by the pandemic, and the suspension banning of flights and compulsory confinement.

“The ban and suspension of flights on air links between Portugal and countries such as the United Kingdom, Angola, Brazil and Germany, is added to the new framework of the Portuguese state of emergency, which came into force today, which maintains self-confinement and establishes a ban on national citizens travelling outside the national territory, which is in line with the European and world trend of temporarily restricting all non-essential travel,” TAP said.

“These restrictions cause high and increased constraints on our activity, contrary to the already poor projections,” he added.

As of 1 February, TAP will continue to fly between Lisbon, Porto, Madeira and the Azores, as well as to cities with significant Portuguese communities (Newark and Boston in the United States, Toronto in Canada, Madrid, Barcelona, Malaga, Valencia, Amsterdam, Brussels, Geneva, Zurich, Luxembourg, Paris, Nice, Toulouse, Marseille, Lyon, Milan and Rome in Europe, and Bissau, Conakry, Dakar, Maputo, Praia, São Vicente and São Tomé and Príncipe in Africa).

“We will ensure flights on all routes where they are possible to carry our customers back home, and we will seek to make possible, together with the Portuguese and foreign authorities, humanitarian flights and repatriation whenever they prove necessary,” the airline added.

The carrier also said that all reservations could be changed free of charge. 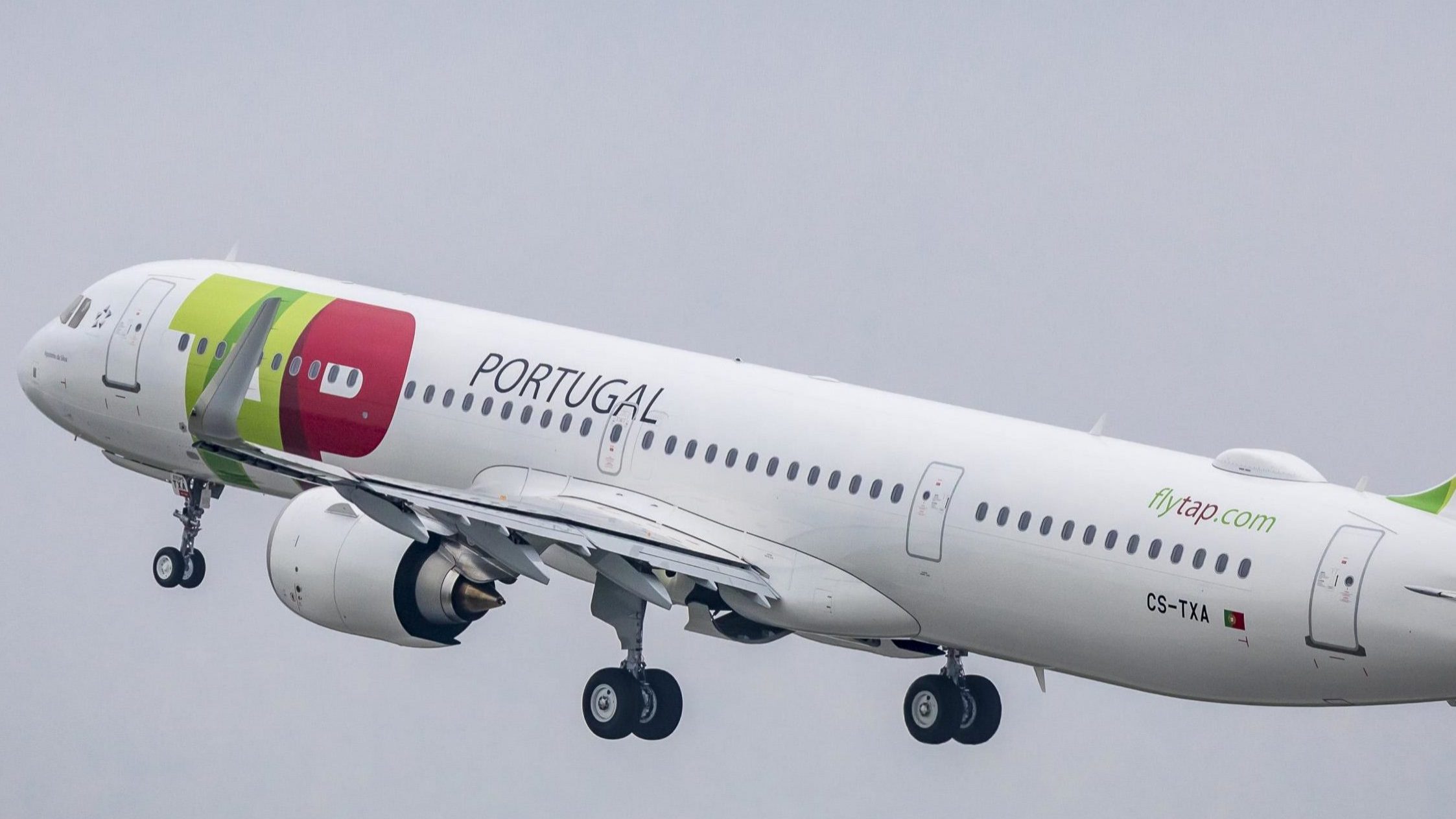 After the United Kingdom, Portugal has also suspended all flights to and from Brazil because of Covid-19. 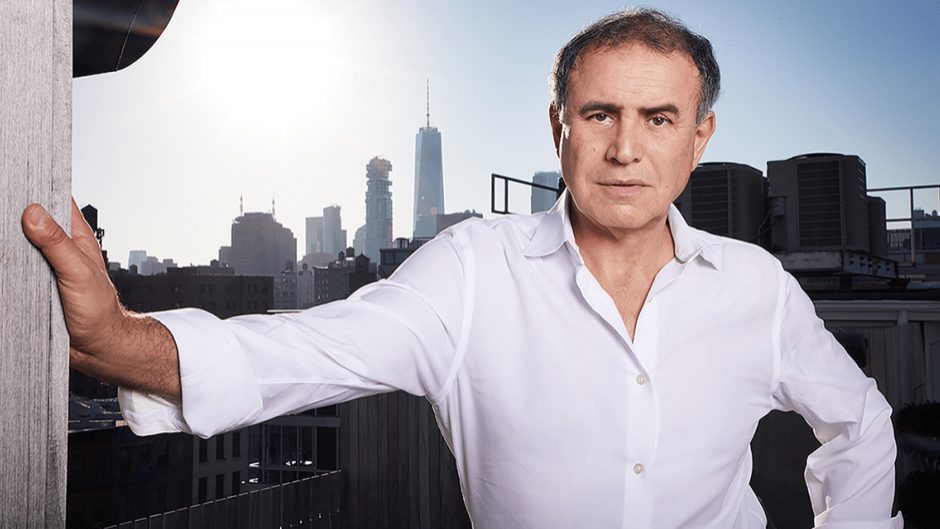