Economist Roubini came to Portugal to announce that the "recession is back," but showed optimism for the future of the Portuguese economy.

Nouriel Roubini is more famous for having a pessimistic speech on the economy than an optimistic one, and those who heard him this Thursday at the QSP Summit warmup in Porto confirmed this expectation. However, the US economist known for anticipating the 2008 financial crisis was optimistic about Portugal’s ‘bright’ future because of the country’s characteristics. Before then, the Portuguese economy will have to face a “double-dip recession” because of the new lockdown.

“The recession is back in Portugal, but there will be recovery,” the economist said in a presentation on the state of the economy as the world faces a pandemic. In Portugal’s case, after the recession in Q2 2020, the economy is expected to contract again in the Q1 2021 because of the new lockdown.

Roubini began by describing the state of the Portuguese economy before the Covid-19: “The economy was strong, there was job creation, the unemployment rate was quite low and a budgetary balance had been achieved,” he said, praising Portugal several times for its beauty, skilled labour and good infrastructure. “Portugal will continue to be a great destination for business and tourism,” he added.

However, the pandemic caused a “very severe recession” (-8%) in 2020, leading to an increase in the unemployment rate to 9% and “increasing poverty” of the population. In the case of the labour market, Roubini cited estimates that two-thirds of the 360,000 jobs created in the last four years are likely to be “destroyed” in 2020 and 2021, mainly in tourism-related sectors.

The economist praised the response to the first Coronavirus wave, but criticised the second wave’s handling for “reopening too early in the autumn, leading to a double-dip recession because of the new Draconian lockdown.” The US economist said he was concerned about the short term, but hoping for the medium term: “The future of the country is bright.”

But, when speaking of the Portuguese public debt, the economist’s speech becomes more pessimist. First, he issued a general warning for heavily indebted countries in the euro zone, such as Portugal but also Italy, Greece and Spain: “When the European Central Bank (ECB) gradually withdraws the [monetary] stimulus, the debt problem may re-emerge.”

About Portugal, Roubini said that the level of public indebtedness “may eventually become unsustainable,” but cautioned that this did not mean that the government should withdraw the fiscal stimulus. The economist agrees that these are still “necessary” and will even help the recovery of GDP, in addition to being partly financed by the European Union.

However, “eventually” Portugal will need to return to “fiscal consolidation” otherwise public debt “may become unsustainable”, as the “ECB cannot make quantitative easing forever”. The economist anticipated that it will not be this year that asset purchases will decline, but in 2022 this will happen “gradually”.

“Even with economic growth, which leads to a smaller deficit, fiscal consolidation will always be necessary,” he said, concluding that “if the country does not do so, it will have problems. The warning is the same for the rest of the most indebted European countries: “The legacy and sustainability of high debts will be a long-term problem that will have to be resolved even if current interest rates and spreads make debts sustainable,” he warned. 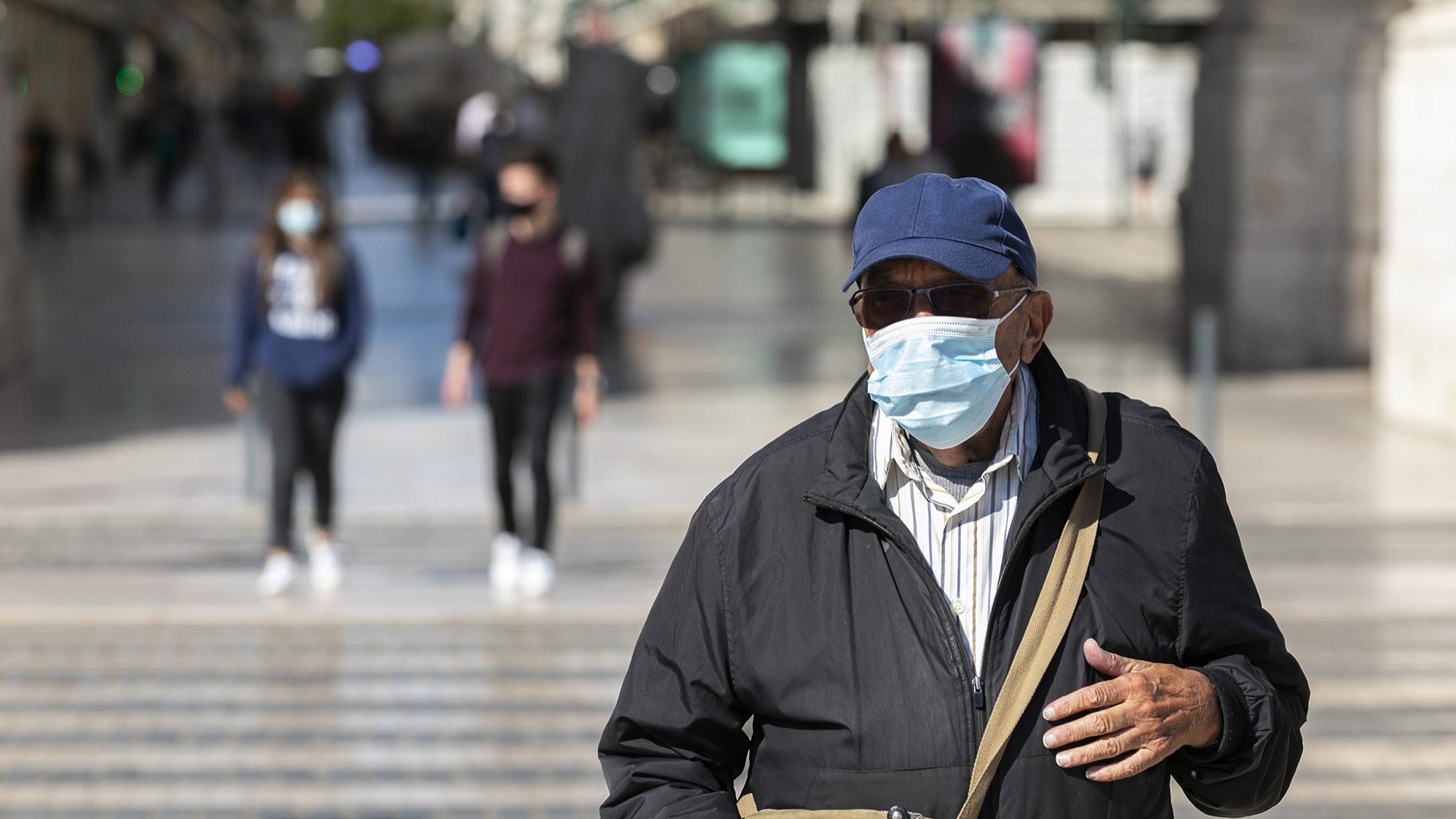 Having approved the renewal of the state of emergency, the Portuguese government announced new measures for the next 15 days.