According to the European Statistical Office, Portugal had the fourth-largest public deficit, 7.7% of GDP, in the third quarter of 2020.

Although all member states recorded deficits in public accounts between July and September 2020, the averages for the two zones showed a strong recovery of six percentage points each from the previous quarter. 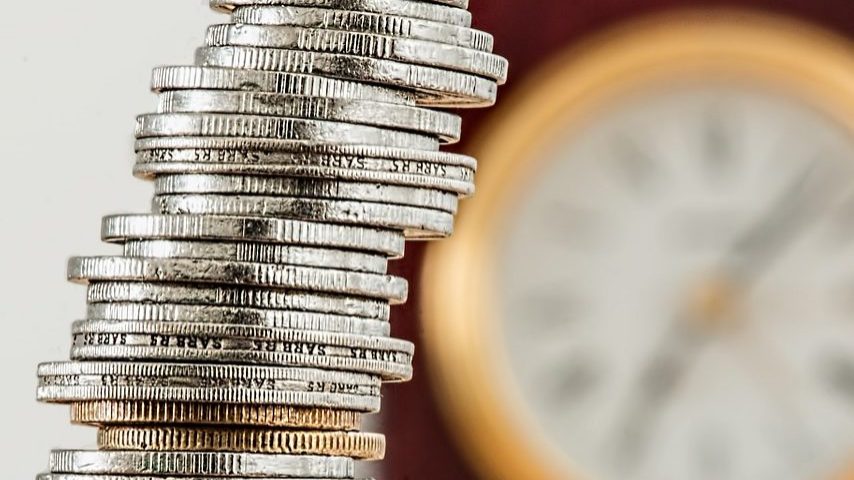 The Portuguese GDP contracted by around 8.4% in 2020, according to forecasts released on Wednesday by Lisbon's Catholic University. 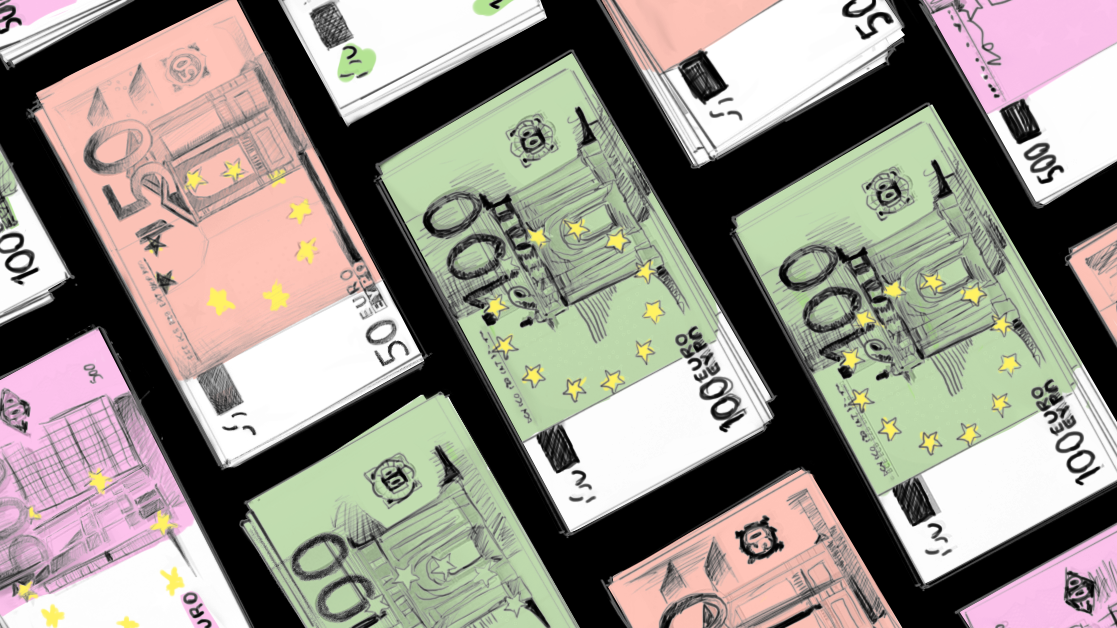