Insurance company Fidelidade last week acquired one million euros in BCP bank’s perpetual debt bonds, according to a statement sent by the bank to the Securities Market Commission (CMVM).

According to the statement, the notification is due to the “acquisition of BCP bonds by Fidelidade, as an entity closely related” to the bank.

The relationship is due to the fact that two directors, Jorge Magalhães Correia (president of Fidelidade) and Lingjiang Xu (linked to Fosun) share management positions in both institutions. 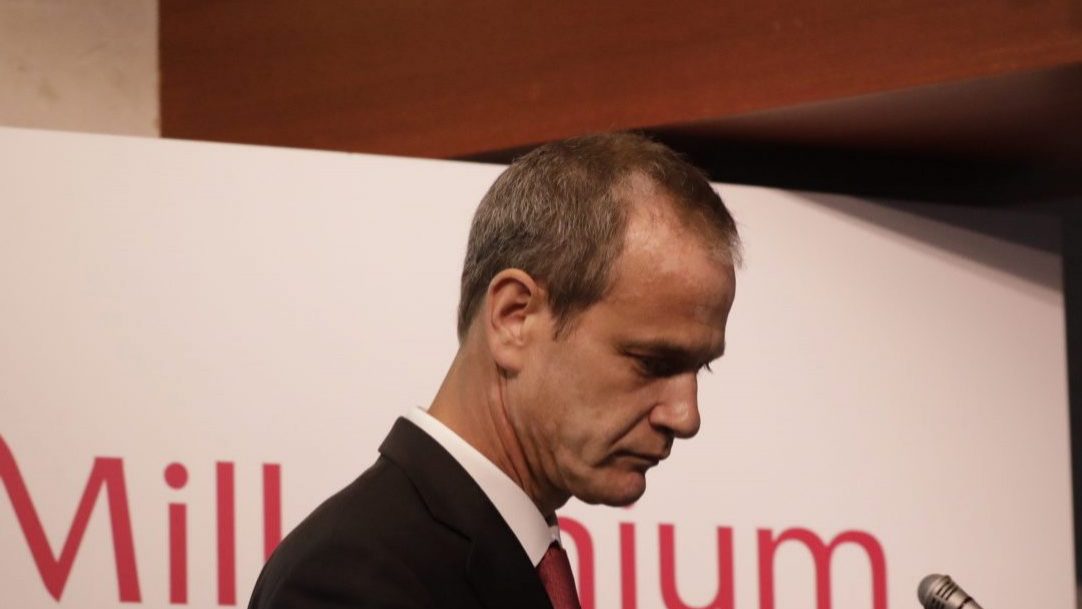 The BCP has verified with Sonangol's management that the Angolan oil company may analyze a possible divestment in the Portuguese bank or a merger process if it makes sense. 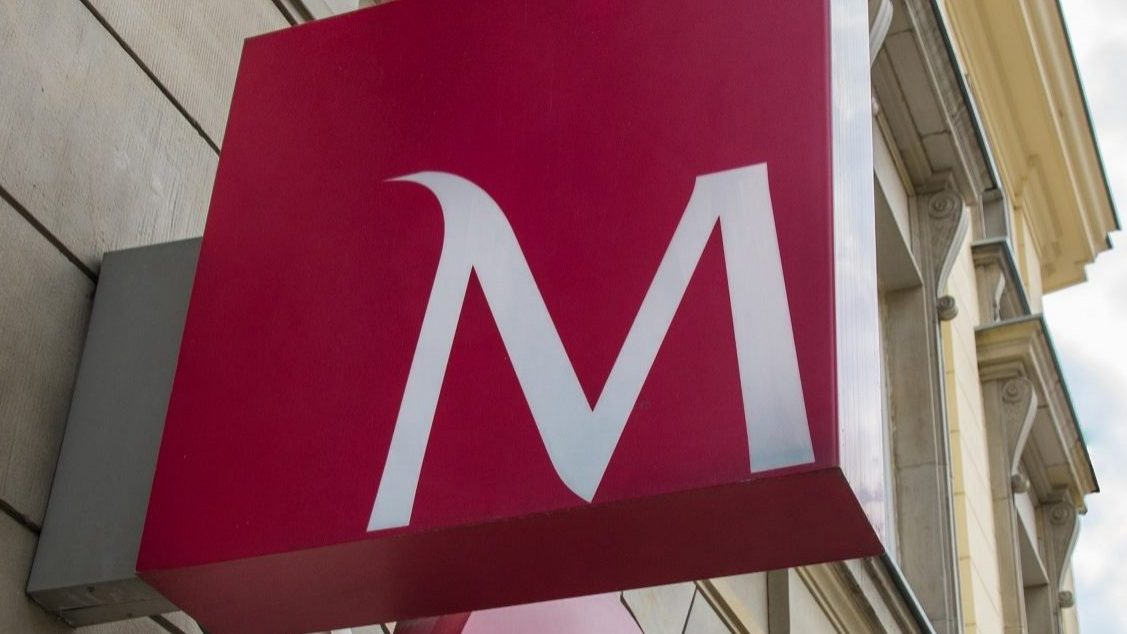 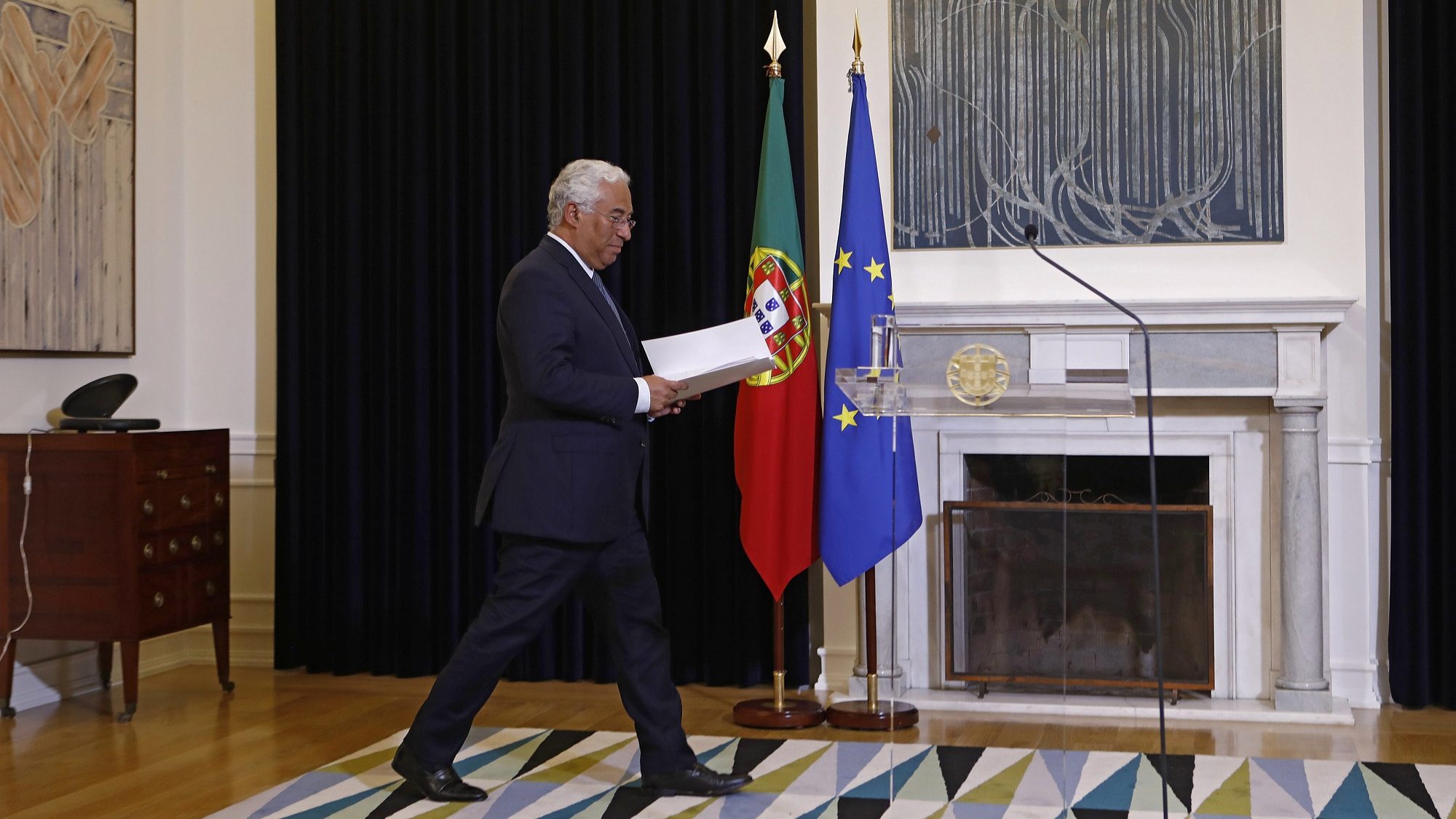