"Portugal has been a true champion of refugee rights, in international and European forums," says the United Nations High Commissioner for Refugees, Filippo Grandi.

Speaking to journalists at the end of a meeting with the minister of the interior, Eduardo Cabrita, in Lisbon, Filippo Grandi said that this was his first visit to Portugal in his current position, and stressed that there are currently around 80 million refugees or displaced persons around the world.

“I am particularly happy to be in Portugal because over the years Portugal has been a true champion of refugee rights, in international and European forums, in difficult times, when the issue of refugees around the world is often manipulated and instrumentalised for political purposes,” he said.

He added that Portugal has been part of a group of countries that have always defended the rights of people fleeing conflict, violence and persecution, and praised the principles of solidarity and support.

Concerning the challenges facing Portugal under the presidency of the Council of the European Union, Filippo Grandi said he shared the view that the European Pact on Migration and Asylum is a very important instrument to help Europe remain faithful to its founding principles of solidarity, but also to better manage migratory flows.

While acknowledging that it would not be an easy negotiation, he warned that Europe does not have much chance and warned that, if no agreement is reached, there would be many more years of difficulty in managing these migratory flows and the world cannot afford that luxury.

He pointed out that this had been seen in Greece, Italy and, more recently, in the Canary Islands in Spain, requiring better management, arguing that the pact offers very practical solutions to the states that are dealing with these issues and promotes the idea that there should flexibly be European inter-solidarity to help countries in the front line.

“Europe has a huge responsibility not only in how it welcomes these people but also in helping the countries they come from and I hope to work even more closely with the Portuguese government to ensure that European support to these countries is substantial and strategic and helps to better manage these flows,” he said.

Grandi praised how Portugal has been involved in relocating refugees from Egypt, Turkey or Syria and refugee camps in Europe, pointing out that the country has actively participated in the reception of 72 unaccompanied children, but said that more would come.

The government’s most recent figures show that Portugal has received 2,620 people under the various European Union support programmes, and is currently the sixth country in the European Union to have received the most refugees under the Outplacement Programme which ended in March 2018.

The home affairs minister, for his part, said that Tuesday’s meeting served to assess Portugal’s cooperation with the UNHCR and that the country has had a very coherent position on this matter for many years.

He said that Portugal has participated in all programmes for the relocation or resettlement of refugees and assured that, during the Portuguese presidency of the Council of the European Union, the country will be fully committed to working so that the necessary consensus is created so that the Pact on Asylum and Migration can have significant developments.

“When adopted, it will be an essential instrument for the affirmation of the best of European values,” Eduardo Cabrita said. 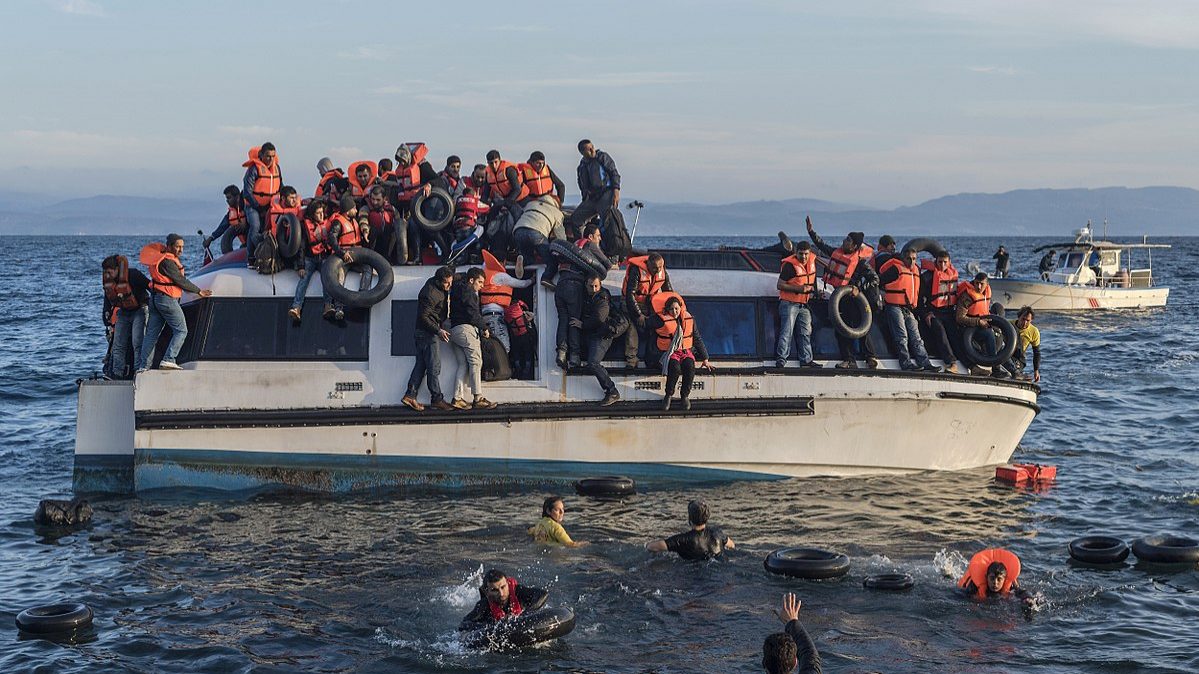 UNHCR asks for Portugal’s leadership on issue of refugees

The United Nations High Commissioner for Refugees (UNHCR) asked Portugal to "show leadership" on the issue of migration during the EU Council Presidency.

PM opens the door to a four-week Portugal lockdown