António Ramalho says Novo Banco's restructuring ended in 2020 and will not ask for more public funds in 2022.

Novo Banco’s restructuring ended in 2020, assures António Ramalho in an interview with the ECO. The manager recalls the agreement with Brussels, which required restructuring by the end of the year, and assumes that he does not want to discuss further capital injections in 2022. But Ramalho does not reveal the value of the losses for 2020 or the request he will summit to the Resolution Fund under the State guarantee. The government has included in the 2021 state budget, the transfer of 476 million euros from the Resolution Fund to Novo Banco, a figure that has been denied by the parliament and for which there is still no solution. “The figures in the budgets are not mine, they never were. Of the previous [budgets] and this year’s,” explained António Ramalho, in this interview.

“Our relationship is exclusively with the shareholders, which are two: the Resolution Fund and the Lone Star. They access our accounts, know our estimates, and know our budgets. (…) Surely I would never say anything that could influence the budgetary decision-making,” added the CEO of Novo Banco, without revealing any data on the 2020 losses and the aforementioned request to the Resolution Fund. Novo Banco can still access around 900 million euros from the public funds, although the government included 476 million euros in the budget. 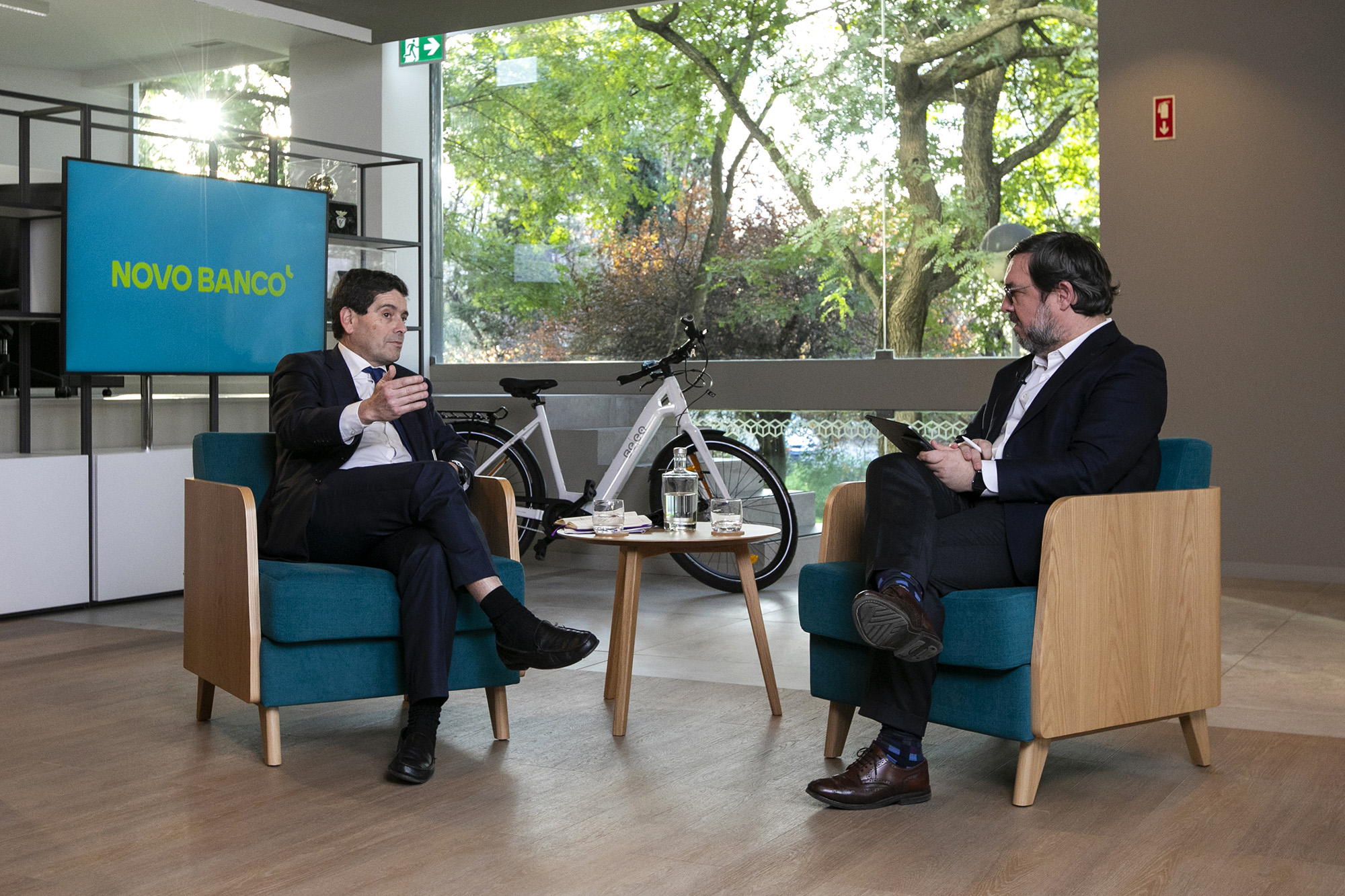 At the moment, the Portuguese government is trying to remove the restrictions the Parliament has imposed on further injections from the Resolution Fund to Novo Banco, under the contingent capital mechanism created in 2017 when the US Lone Star Fund was sold, at least until the Court of Auditors’ audit results are available.

The CEO of Novo Banco only guarantees that it will be the last request to the fund managed by Máximo dos Santos and that it will be financed by contributions from the Portuguese banking system and also by state loans. “That is clearly the objective, in the sense of saying: the effects that existed in this type of assets, in this capital problem that we had, end here,” Ramalho said.

What I guaranteed from the start was two things: that the restructuring would take place by 2020, and that from 2021 the bank no longer absorbs capital, it generates capital.”

“What I guaranteed from the start was two things: that the restructuring would take place by 2020, and that from 2021 the bank no longer absorbs capital, it generates capital. This means I hope that this discussion [of an additional request to the Resolution Fund] will not take place,” the manager stressed in the interview.

Novo Banco closed the first nine months of the year with a loss of 853 million euros.

According to António Ramalho, the bank closed 2020 with a non-performing loans ratio (NPL) above 5%, falling short of its target but well below the 12% recorded in 2019.

“I would like to achieve a lower NPL level by the end of 2020, but I will not be able to. But I think my balance sheet is well ‘on track’. The NPL ratio will be above 5%, which was the goal. In 2016, it was Europe’s fifth-worst bank, with a ratio of 36%. It was an honour to have reached the end of the restructuring process at 5%,” Ramalho said, regretting that the Resolution Fund had stopped some bad sales, notably “Project Nata 3.”

Novo Banco closed the "Carter" operation, with the sale of a portfolio of non-performing loans and related assets for 37 million euros. 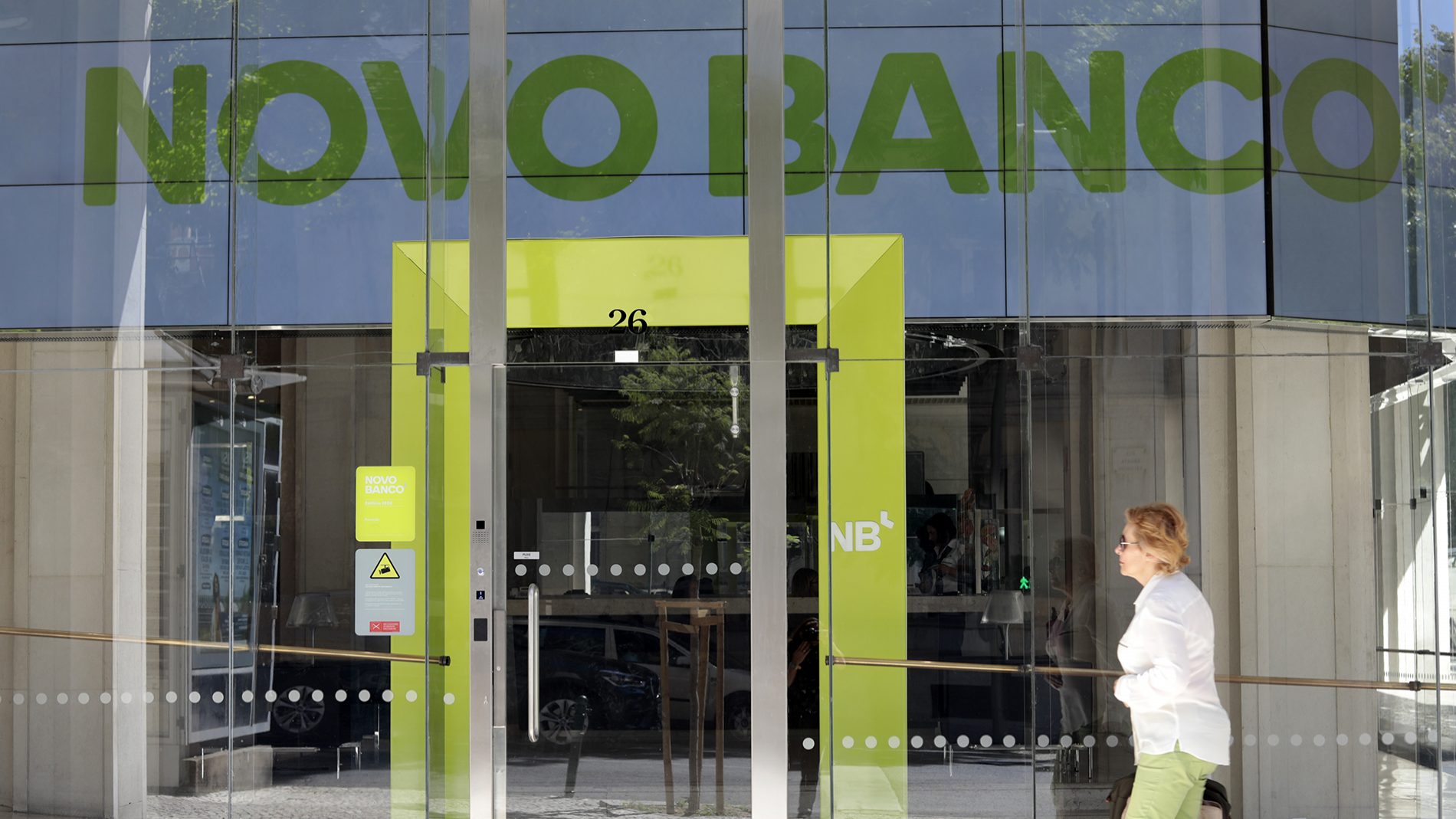