After the drop registered in October, exports continued to perform negatively in November, declining 0.4% compared to the same month last year.

Exports and imports in Portugal declined 0,4% and 12,1% in November, in nominal terms, after the October drop of 2,2% and 11,8%, in the same order, published on Friday by Statistics Portugal (INE).

In exports, the drop in fuel sales was decisive, INE states that “Excluding Fuels and lubricants, exports increased by 2.7%” in November. It was the intra-EU trade that dictated the drop in exports, as regards year-on-year rates of change. By country, the biggest falls in exports were to Angola (-26.3%), the United States (-11.7%) and Germany (-7.9%). Exports to Spain, the United Kingdom, Italy and Poland grew in November year-on-year.

The lesser performance of imports, compared to exports, is allowing for an improvement in the country’s trade balance. “In November 2020, the deficit of trade balance amounted to 888 million euros, which stood for a decrease of 820 million euros in the deficit when compared to the same month of 2019,” INE said. With this trajectory, Portugal’s trade deficit for 2020 is expected to be the lowest since 2016.

In the second quarter, Portugal's exports took a brutal slump, falling by 30%. However, the third quarter was of recovery, with exports only decreasing by 3.3. 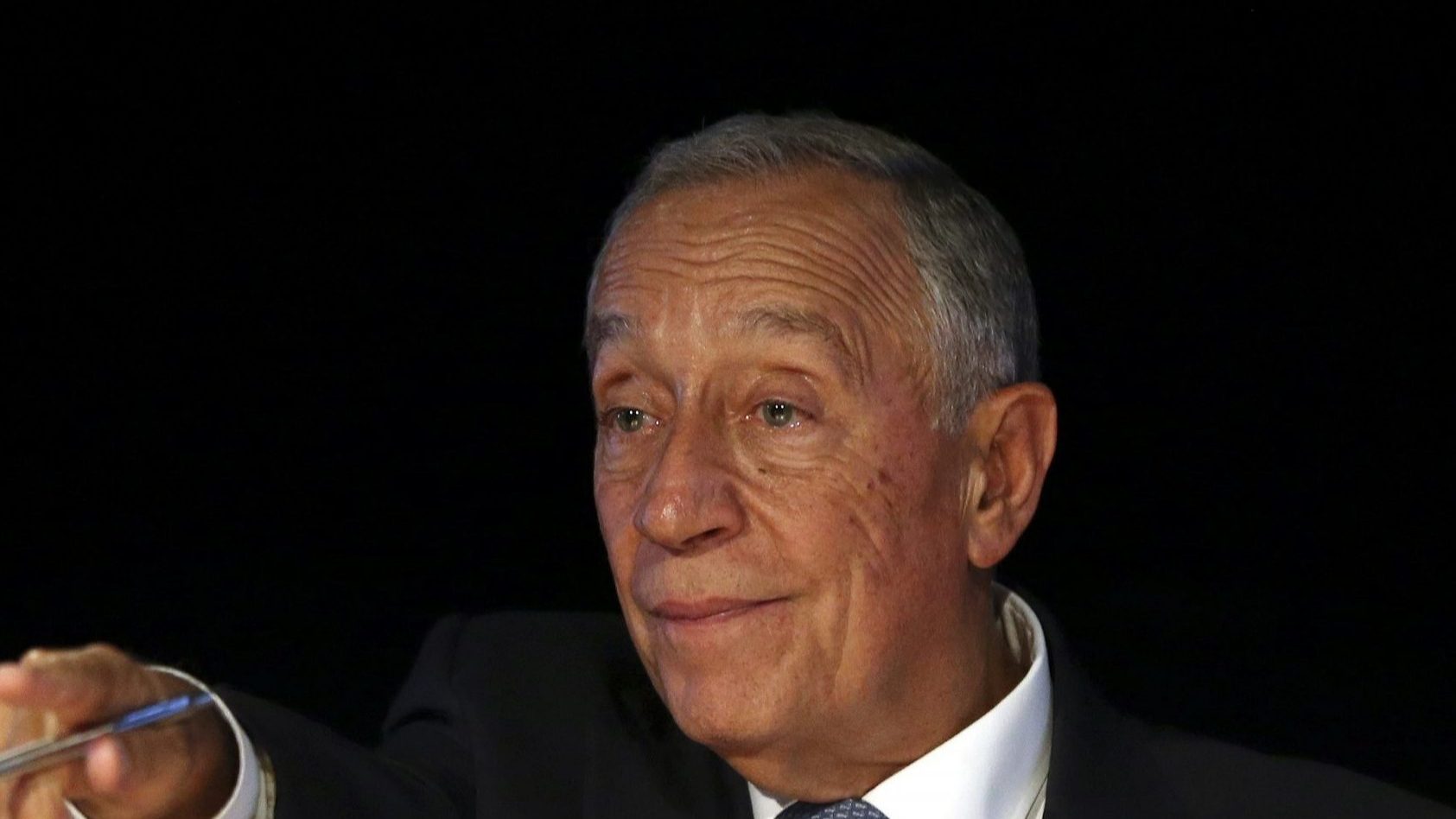