The president of the Portuguese Tourism Confederation (CTP) criticised how the restructuring of TAP is being conducted.

The president of the Portuguese Tourism Confederation (CTP), Francisco Calheiros, asked for the restructuring of TAP to stop being discussed in a ‘kangaroo court’ and for the new management of the company to be chosen quickly.

In a speech on Tuesday at the inauguration of the new governing bodies of the Portuguese Association of Travel Agencies and Tourism (APAVT), led by Pedro Costa Ferreira, Calheiros criticised how the process is being conducted.

Pedro Costa Ferreira pointed to problems in the restructuring process, regretting that political dialogue does not go beyond the banality of ‘soundbite’.

Calheiros also stressed that, regarding the new Lisbon airport, planned for Montijo, ten months had passed and everything was the same, noting that if it were not for the pandemic, Lisbon airport would be a ‘mess’ this year.

The president of the CTP also said that ten months after the outbreak of the pandemic, companies are in survival mode, calling for their capitalisation.

Similarly, Costa Ferreira warned of a huge cash flow problem in tourism companies, built in such a simple as inevitable way – the payment of fixed costs, not only over nine months without invoicing but inevitably also in the first months of the year that is now beginning.

“The cash-flow problem is aggravated by two circumstances which must be taken into account. First of all, a greater effort to repay customers, known to all,” he pointed out, a reduced financing capacity, both because of destroyed balance sheets and consequent difficulties in dialogue with the banks, and because of the difficulty of access to the planned recapitalisation schemes.

Similarly, the president of APAVT called for more credit lines, as well as structural outright support and a recapitalisation model that would precede the end of banking moratoria.

Pedro Costa Ferreira said an integrated support system that is possible and allows planning and that does not take out of the window, in taxes and social security payments what is delivered through the front door, in support is important.

At the ceremony, which was also attended by the secretary of state for tourism, Rita Marques, and the president of ECTAA (European Association of the Tourism Sector), Pawel Niewiadomski, the president of APAVT, who was re-elected, said that, despite the context, this was the largest vote ever in the association’s seventy-year history. 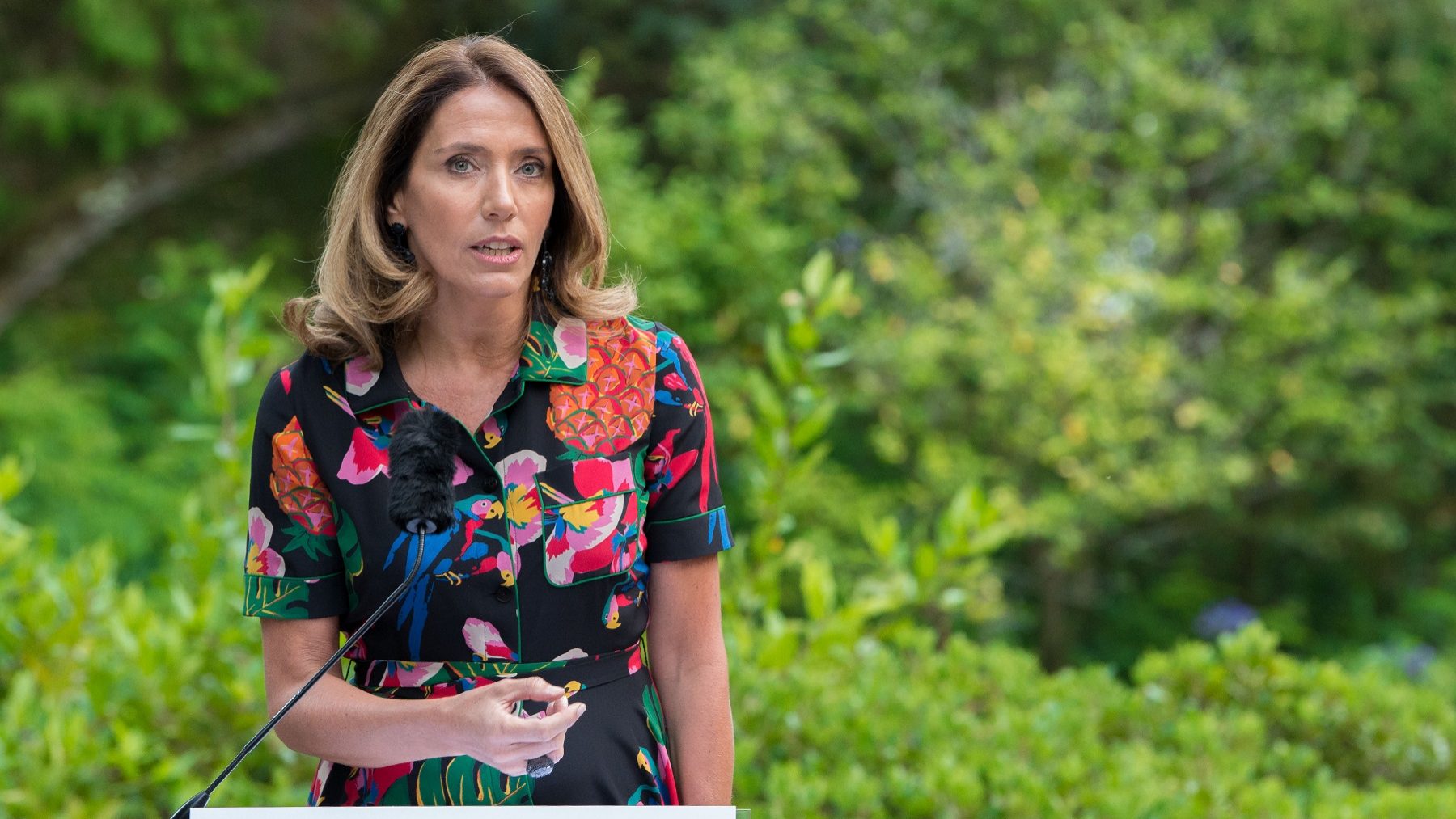 After the departure of managers linked to private shareholders, Antonoaldo Neves and Humberto Pedrosa, it was Ana Pinho Macedo Silva's turn to leave the Portuguese company.