The Portuguese government has informally communicated to the European Commission that it is willing to accept Lufthansa's entry into TAP's capital.

The Portuguese Minister for Infrastructure had already shown his satisfaction with a possible partnership between TAP and Lufthansa and now, according to Expresso newspaper, the government has already informally made this availability known to the European Commission. The idea is that the German airline will become a shareholder in the national airline as part of its restructuring plan.

Lufthansa remains a desired partner for TAP, and the Portuguese government has informally communicated to the European Commission that it remains available to have the German airline as a shareholder in TAP, according to the newspaper. A similar message was also passed on to Lufthansa shareholders.

Lufthansa even expressed an interest in this matter to David Neeleman, but never made an offer. However, if this deal actually takes place, it will not happen any time soon, since the company is being helped by the German state and, until it returns 75% of the recapitalisation made, it cannot buy more than 10% of the capital from competitors or aviation companies.

The minister of infrastructure admits to the dilution of remaining shareholders, with the Portuguese State getting "over 90%" of TAP. 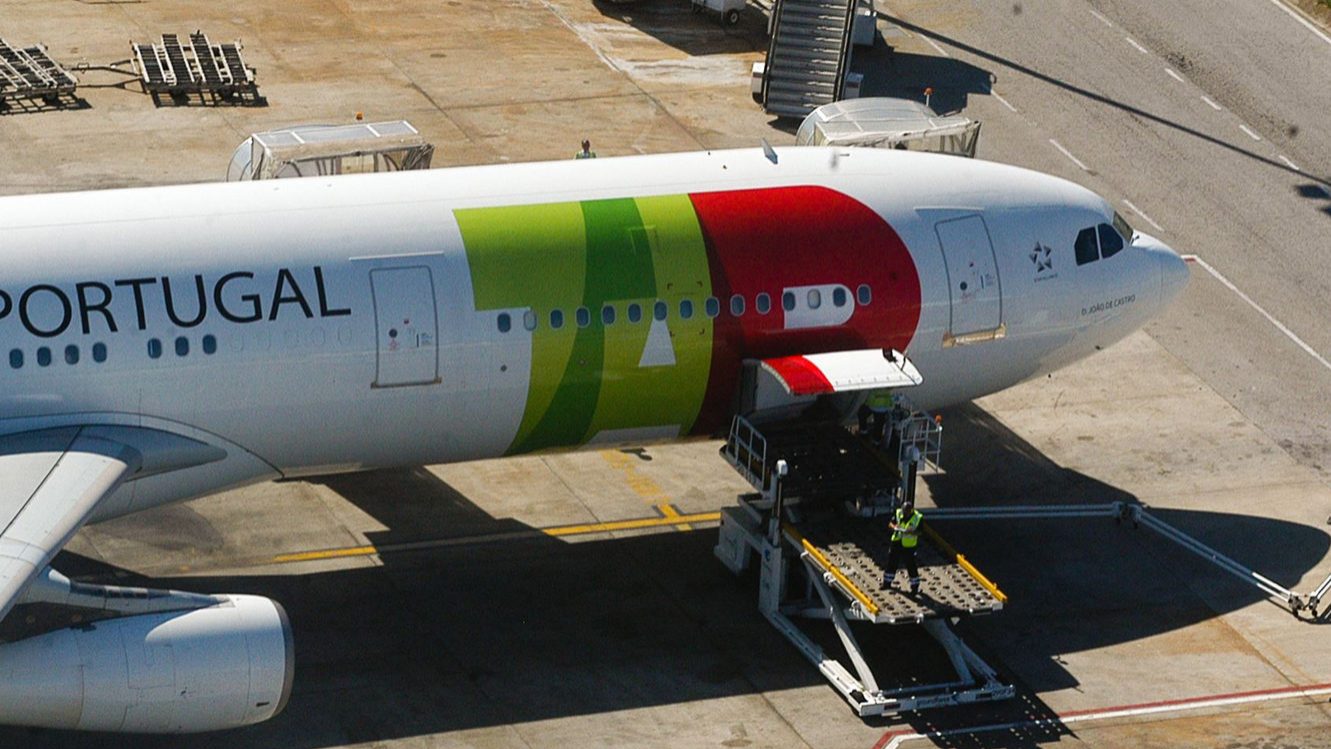 TAP shareholder lost €169M when he left the company