The European Commission on Friday concluded that the Madeira Free Trade Zone (MFZ) scheme breached European Union rules on state aid, as it covered companies that have not contributed to the region’s development, so Portugal should recover the support provided to applicants.

Following an in-depth investigation launched back in 2018, the EU executive on Friday announced that “the implementation of the Madeira Free Zone aid scheme (Regime III) in Portugal is not in line with the Commission’s State aid decisions of 2007 and 2013” because the aim of the measure “was to contribute to the economic development of the outermost region of Madeira through tax incentives” but the commission concluded that these had not benefitted only “companies that create jobs in Madeira” as those decisions required.

Stressing that it did not question Madeira’s status as an ultraperipheral region or its eligibility for regional aid, the commission states that its investigation had “shown that the tax reductions were applied to companies that have made no real contribution to the development of the region” but included “jobs created outside Madeira (and even the EU), in breach of the conditions of the decisions and EU State aid rules.”

Portugal, the commission added, “must now recover the incompatible aid, plus interest, from companies that did not meet the conditions.”

It does not specify the individual or total sums involved.

New coronavirus measures in Madeira to run from mid-December

The autonomous region of Portugal announced that the new measures to contain the spread of Covid-19 are to cover the period of the Christmas and New Year celebrations. 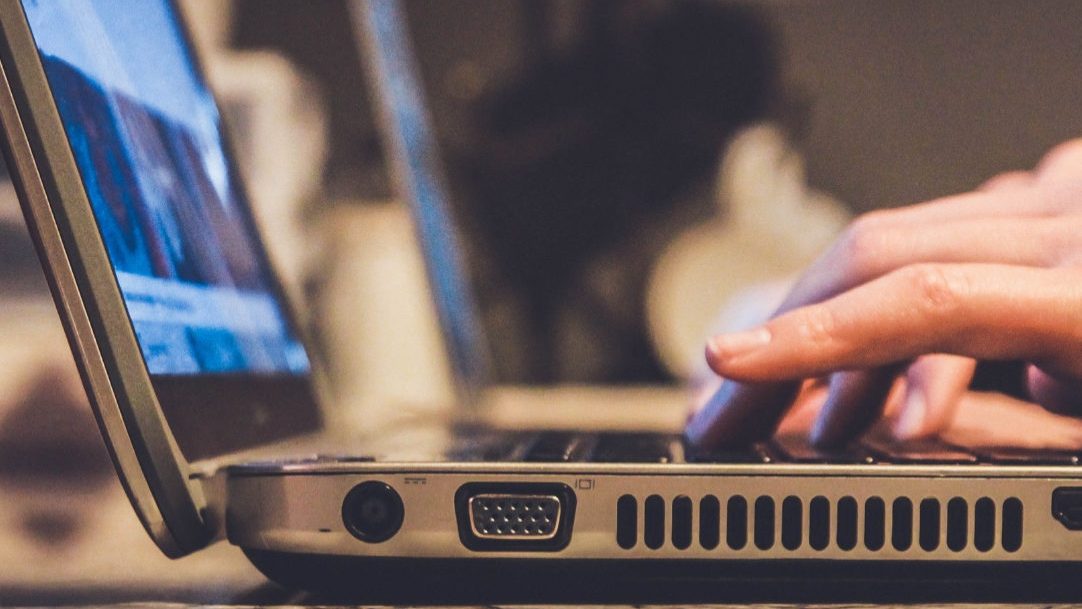