In the worst possible scenario for TAP, the company may have to fire a maximum of two thousand workers, according to the restructuring plan being developed by the Boston Consulting Group.

The restructuring plan being conducted by the Boston Consulting Group anticipates the most adverse scenario for TAP, which could involve the dismissal of up to two thousand workers, which translates into a 150 million euro cut in personnel expenses.

Part of this can be accomplished with early retirement and salary cuts, according to the Jornal Económico, mentioning that these figures include Portugália and GroundForce. The airline’s restructuring plan will be handed over to the government next week and has to be delivered to the European Commission by December 10.

The document, which is not yet closed, predicts that the recovery of the aviation sector and of TAP itself will be slow, whose performance will only return to pre-pandemic values in four years. 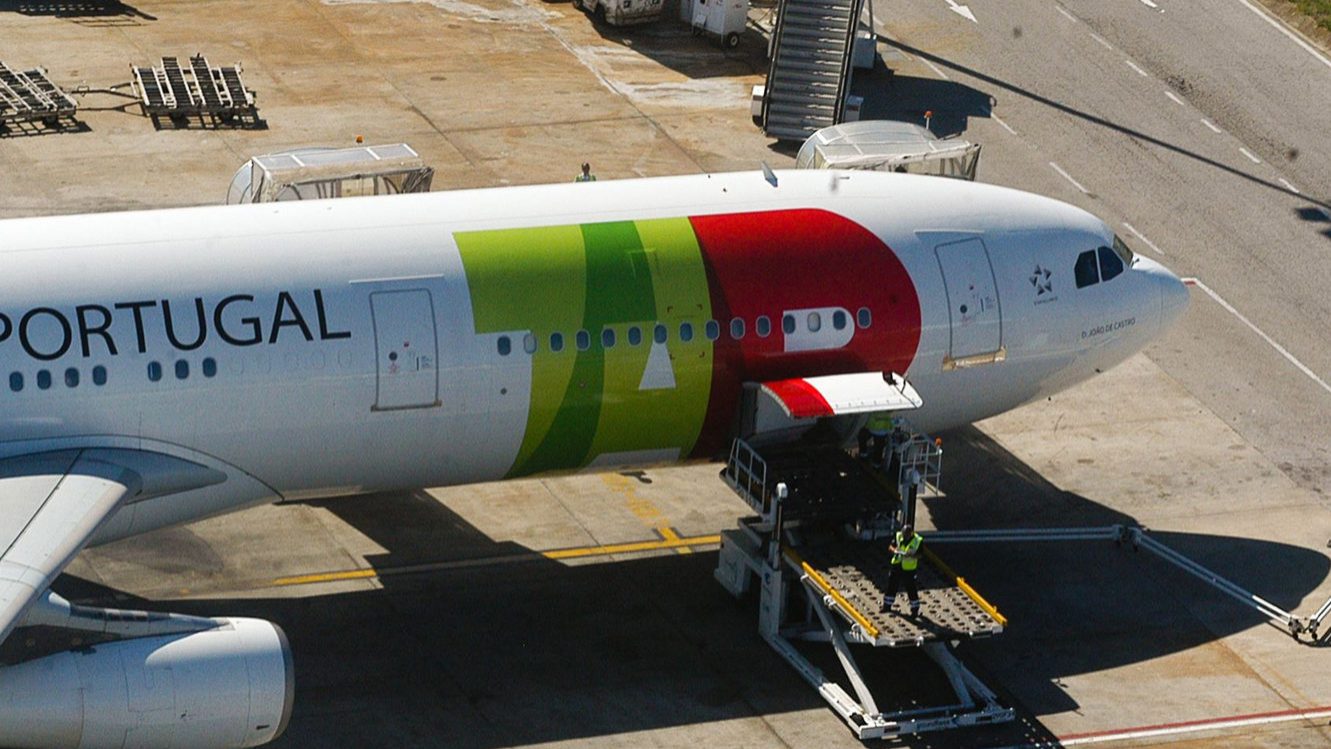 Ramiro Sequeira shared with the workers the operation data until September. He warns that recovery is being "very slow" and is concerned about the demand behavior for the coming months.