The parliament approved a new state of emergency, which includes the possibility of imposing restrictions on movement in certain places at certain times.

The Portuguese parliament approved on Friday a new state of emergency, from November 9 to 23. After the government’s request, Portugal’s president put forward a proposal that foresees the possibility, for example, of imposing restrictions on movement in certain places at certain times, particularly in municipalities at higher risk.

This state of emergency also contemplates the possibility of using, if necessary and preferably by agreement, of health resources from the private, social and cooperative sectors.

It will also be possible to mobilize workers, as well as the armed forces and security forces, for the strengthening of health authorities in epidemiological surveys; the possibility of measuring body temperature, by non-invasive means, and imposing tests on access to certain services and equipment.

The government has called for an extraordinary Council of Ministers this Saturday where it will detail the specific measures that will be implemented during the state of emergency, which lasts 15 days but can be renewed. 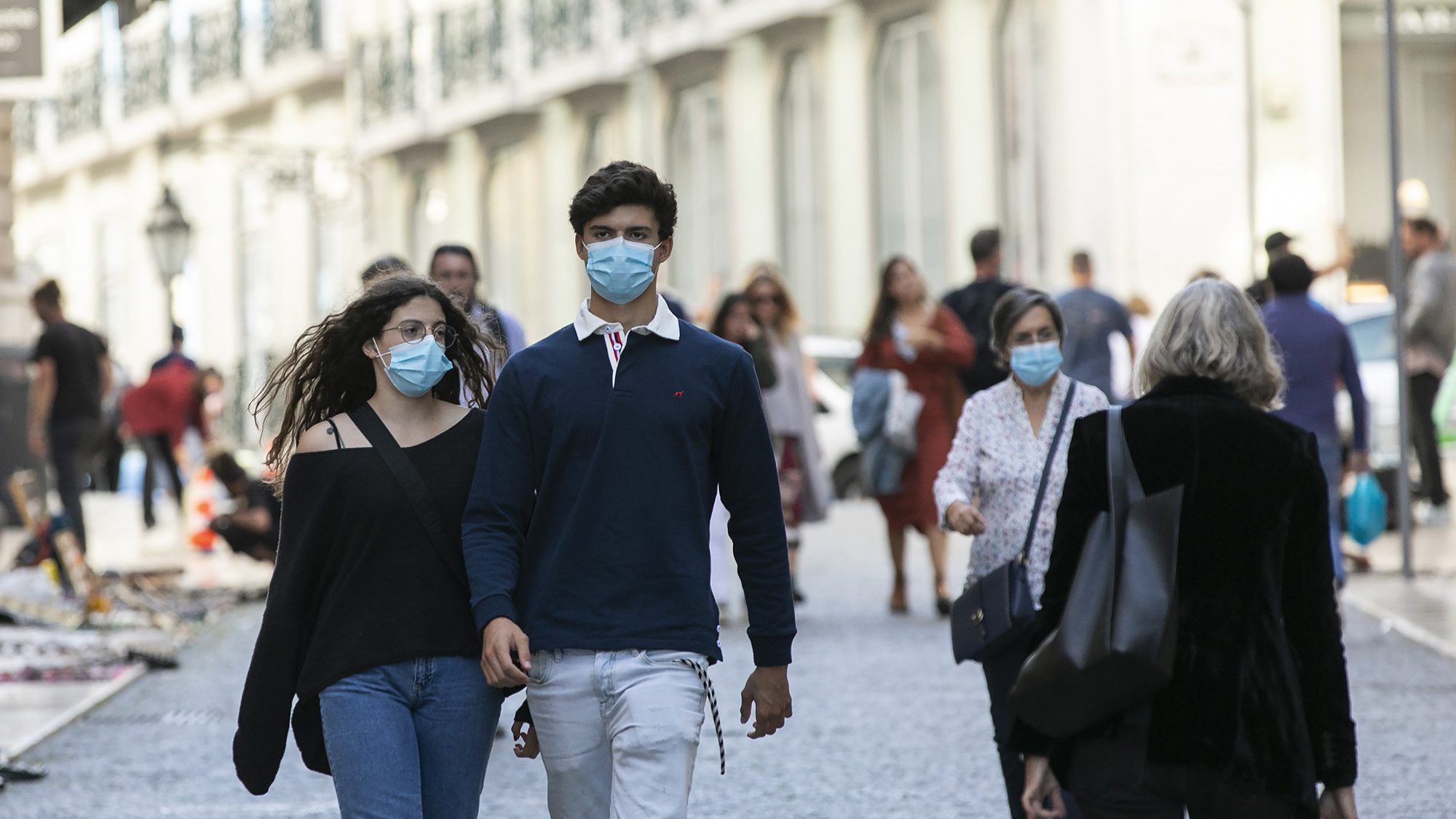 EC to rely on Portugal’s ‘political capacity’ in Presidency