As it did for GDP, the International Monetary Fund (IMF) worsened the forecasts for Portugal's budget deficit and public debt in 2020 and 2021.

The International Monetary Fund (IMF) is more pessimistic about the evolution of the Portuguese economy, as the forecasts released this Tuesday showed, and about the progress of public accounts. The institution now forecasts that Portugal will register a deficit of 8.5% of GDP in 2020, falling to 2.7% in 2021. Public debt should rise to 137.2% of GDP in 2021, shrinking to 130% in 2021.

In the Fiscal Monitor, released this Wednesday, the IMF outlines a more negative scenario for Portugal than it had anticipated in April, the last time it released budget forecasts for the Portuguese state.

The IMF’s forecasts for 2020 are more pessimistic than those of the Portuguese government. The Ministry of Finance expects that the budget deficit will not exceed 7.3% of GDP and that public debt will reach 134.8% of GDP.

However, for 2021, the IMF is more optimistic than the Portuguese finance minister in predicting a deficit of 2.7%, below the 4.3% forecast in the proposed State Budget for 2021, and a public debt of 130%, below the 130.9% anticipated by the government.

This Tuesday, the Fund revealed that it foresees an economic contraction of 10% and a recovery of 6,5%, both values superior to the -8,5% and 5,4%, respectively, predicted by the state.

IMF praises Portugal for the effort made in recent years 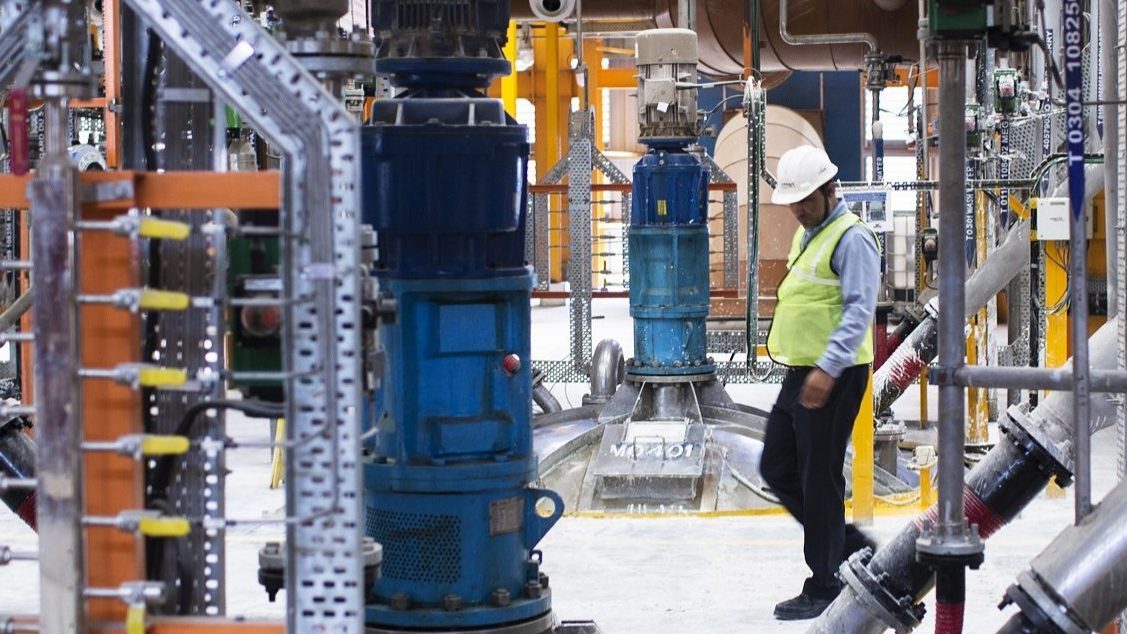