The Portuguese economy is expected to return to pre-pandemic levels in 2022 and in that year the budget deficit is expected to stay below 3% of GDP, complying with the Brussels rules that are currently suspended.

In the proposed State Budget for 2021 (OE2021), the government expects the economy to sink this year to a recession of 8.5%, a more pessimistic figure than the 6.9% drop forecast in the 2020 budget, still under the responsibility of the former Finance Minister, Mario Centeno.

If these forecasts are confirmed, it will also be in 2022 that Portugal will again comply with the rules imposed by Brussels on the budget deficit.

The strong recession in 2020 and the recovery expected by the government will also be felt in the labour market. So this year unemployment is expected to rise to 8.7%, falling to 8.2% in 2021.

It is on the basis of this macroeconomic scenario that the proposal of the State Budget for 2021 was presented on Monday, with Prime Minister António Costa ensuring that it is a budget that promotes the income and social support of the Portuguese.

“We will continue to promote the income of the Portuguese with lower pensions. The minimum amount of unemployment benefit will also be increased permanently to prevent those most affected by this crisis from falling below the poverty line. In total, the fiscal measures foreseen in this Budget will leave a further €550 million in the pockets of Portuguese families next year,” he said.

These are the main measures foreseen in the government’s budget proposal for next year:

SMEs and cooperatives with losses in the next two years will escape the increase in autonomous taxation. 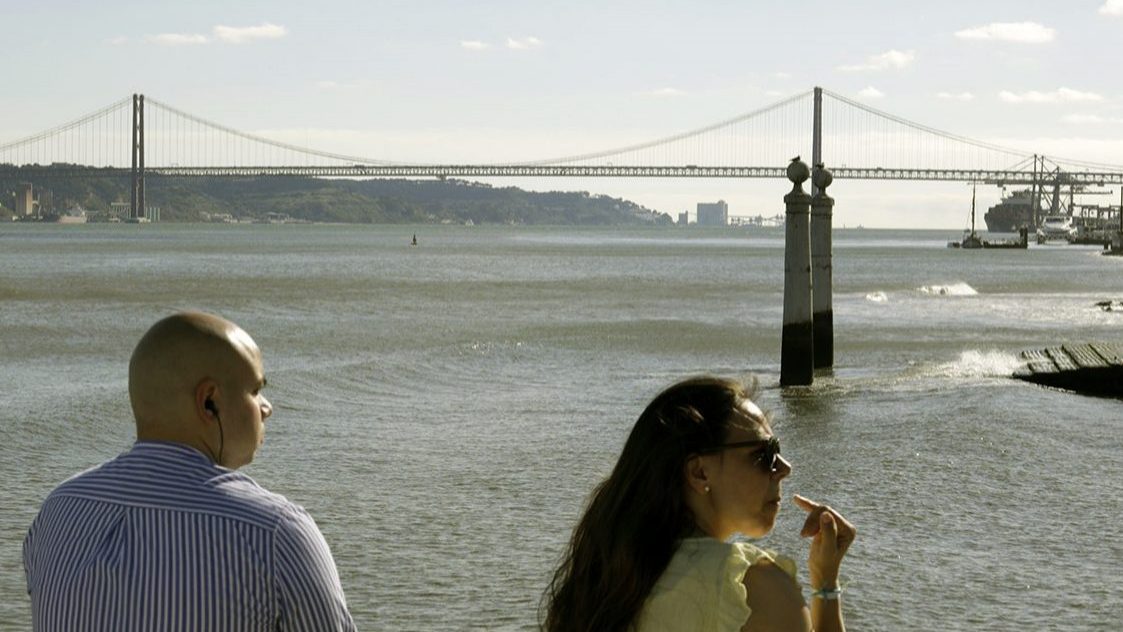