China on Monday condemned US pressure on Portugal to ban Chinese telecommunications group Huawei, arguing that no country with an "independent spirit" will give in to Washington.

China on Monday condemned US pressure on Portugal to ban Chinese telecommunications group Huawei from its future 5G network infrastructure, arguing that no country with an “independent spirit” will give in to Washington.

“Coercing other countries to obey its will is not only a blatant act of harassment but also a clear rejection of the market economy principles defended by the United States,” China’s Ministry of Foreign Affairs told Lusa in a statement. “No nation with an independent spirit will associate itself with this campaign.”

During a visit to Lisbon last week, the US under secretary of state for economy, energy and the environment, Keith Krach, stressed the importance of excluding Huawei from fifth-generation (5G) telecoms networks, viewed as the internet of the future.

Krach’s visit took place just days after the US Ambassador in Lisbon, George Glass, had in an interview with Expresso newspaper said that the Portuguese “have to make a choice now” between “working with security partners, allies, or working with economic partners, the Chinese”.

Glass said that Portugal could “inevitably end up being part of the battlefield in Europe between the United States and China” and claimed that the Asian giant had “long-term plans to accumulate evil influence through the economy, politics or other means.”

The ambassador’s comments drew a rebuke from Portugal’s minister of foreign affairs, Augusto Santos Silva, as well as from the country’s president, Marcelo Rebelo de Sousa, who recalled that “in Portugal, it is the representatives chosen by the Portuguese who decide on their destiny”.

In the same note now sent to Lusa, China’s government accuses the US of “breaking international trade rules” and “damaging the interests of consumers and business.

“We believe that all countries will maintain a fair and objective position and make independent choices according to their interests, the interests in common with other countries and the development trend of humanity,” the statement reads.

It also recalls that Portugal and China have a global strategic partnership, underpinned by a written agreement signed in October 2010, during the state visit to Lisbon by the then Chinese President, Hu Jintao. That paved the way to major Chinese investment in Portugal’s economy in recent years.

Relations between China and the US have deteriorated dramatically in the last two years, with several simultaneous disputes between what are the world’s two largest economies. In Beijing and Washington, references to a new Cold War are now common.

In addition to the boycott against Huawei, the administration of Donald Trump, the current US president, has put another 70 Chinese companies on the Department of Commerce’s ‘Entity List’, limiting their access to US technology.

In the South China Sea, a busy area for shipping in the Asia-Pacific region, US and Chinese warships are now constantly jostling over positions, while US diplomats have made high-level visits to Taiwan that China’s government sees as an affront as it sees the island as a part of its territory.

A protracted trade war continues between the two countries, despite a Phase 1 agreement, which has not progressed since the end of last year. Both sides maintain punitive tariffs on hundreds of billions of dollars of each other’s exports. 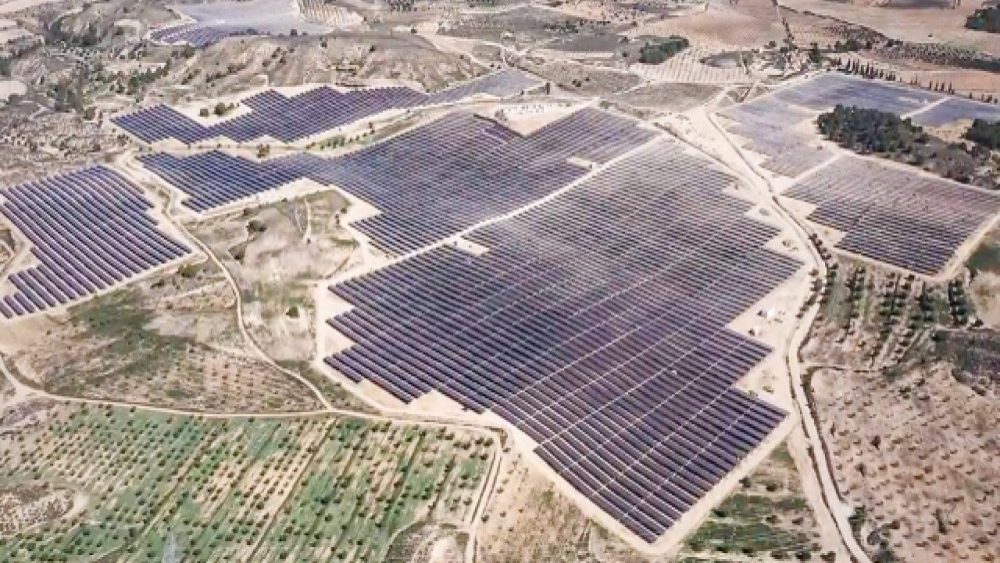 So far, Huawei has supplied inverters for over 118 GW of photovoltaic projects globally, of which 8.5 GW in Europe. In Spain, it has already installed 1.5 GW. The next target is Portugal.