The Chinese company JD.com inaugurated a virtual pavilion dedicated to the sale of Portuguese products.

The Chinese e-commerce giant JD.com on Tuesday inaugurated a virtual pavilion dedicated to the sale of Portuguese products, after an agreement signed in 2018 with the Portuguese Agency for Investment and Foreign Trade (AICEP).

In the first phase, the portal will focus on wines, but the project is open to different sectors, including agri-food, AICEP’s president, Luís Castro Henriques, told Lusa.

The Pavilion of Portugal consists, for now, of Quinta do Portal, Symington, Bacalhoa, Porto Reccua and Real Companhia Velha.

In total, about 95 Portuguese companies applied, according to AICEP.

“All the companies that applied were analysed and contacted, and if the business is favourable to them, they will participate in the different stages of the project,” said Castro Henriques.

Exports to China grow 5.6% by July

China is the world leader in Internet sales.

According to the Chinese Ministry of Commerce, last year, the total volume of transactions in online sales in China reached 34.81 billion yuan (€4.2 billion), more than half of worldwide internet sales.

Based in Beijing, JD.com is the second largest e-commerce firm in the country after the Alibaba group, holding 25% of the market share.

The local company Eternal Asia, with headquarters in Shenzhen, south of China, is responsible for the intermediation between the Portuguese companies and JD.com responsible for import, distribution and marketing strategy.

The same company will work also with the Portuguese economic operators involved in this project, to develop their sales in physical retail, said Castro Henriques.

In addition to Portugal, 13 other countries have virtual pavilions at JD.com. 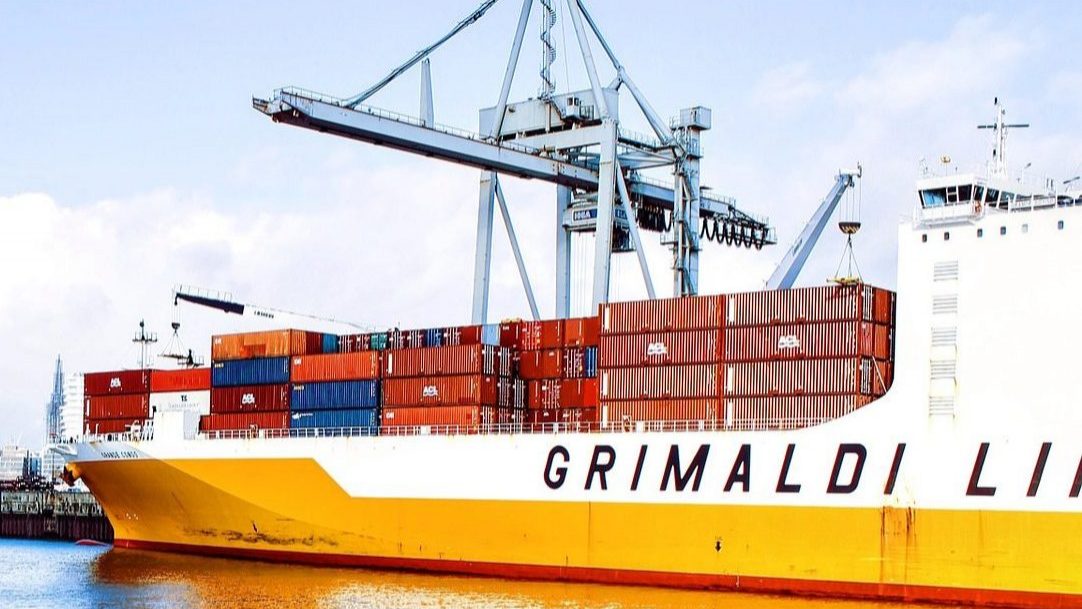 Exports to China grow 5.6% by July

Portugal’s economic indebtedness in July stood at €740B