The Portuguese airline made its first flight to Caracas since it was prevented by the Venezuelan government from operating to that country in February.

TAP has made its first flight to Caracas since it was prevented by the Venezuelan government from operating to that country in February to repatriate 241 Portuguese nationals who had been blocked in the country due to the Covid-19 pandemic.

Tuesday’s TP-9359 flight, organised by the Portuguese consulate in Caracas in conjunction with local travel agencies, departed from the Simón Bolívar de Maiquetía international airport at 6.38 p.m. on Tuesday (11.38 p.m. in Lisbon), also carrying 55 people from other European countries.

“Today’s flight will carry 296 people, 241 of them are Portuguese. About 190 people are going to Madeira. Then other people from other nationalities are also going on this flight,” the consul general of Portugal in Caracas, Licínio Bingre do Amaral, told Lusa.

Bingre do Amaral stressed that since TAP’s suspension in February this year, about eight months ago, this is the first flight that the Portuguese airline has made to Venezuela.

“A great effort has been made and one thing that is extremely important is the TAP plane itself,” the diplomat said, recalling that in recent years the connection between Lisbon and Caracas was assured by the carrier, but through a charter plane.

“For three years now, no TAP plane has come to Caracas and this is an extremely positive sign for the Portuguese community. We already have clear information that TAP is going to provide this route with TAP aircraft,” he added.

For the diplomat, this is an extremely important matter for the local Portuguese community that feels a clear link and clear interest from Portugal and the government and from TAP for the company’s planes to return to Venezuela and continue to transport and support the Portuguese community.

Licínio Bingre do Amaral explained that most of the 241 passengers also have a home in Portugal and that, due to the current situation in Venezuela, they divide the time between Portugal and the South American country.

“Many of them also go to Portugal for medical treatment,” the diplomat said, pointing out that 81 passengers on TAP’s flight are over 65 years of age” and travel to Portugal for precisely these reasons, a medical follow-up which, in Venezuela, is not so easy.

“In total, with this flight, there are about 800 Portuguese who have already been repatriated, on Portuguese flights and flights made by Spain,” Bingre do Amaral stressed.

This was the third repatriation flight made by Portugal, the two previous ones were made by AirFly on 13 June and 30 August.

On 17 February, the Venezuelan government announced the suspension for 90 days of operations in the country of the Portuguese airline TAP, for security reasons, after charges of transporting explosives on a flight from Lisbon.

The Portuguese government requested an investigation to verify the veracity of the accusations involving the Portuguese airline, saying it had no evidence of irregularities in the flight.

In Venezuela, 79,117 cases of Covid-19 patients have been confirmed. There are also 658 confirmed deaths associated with the new coronavirus and 69,832 people have recovered from the disease. 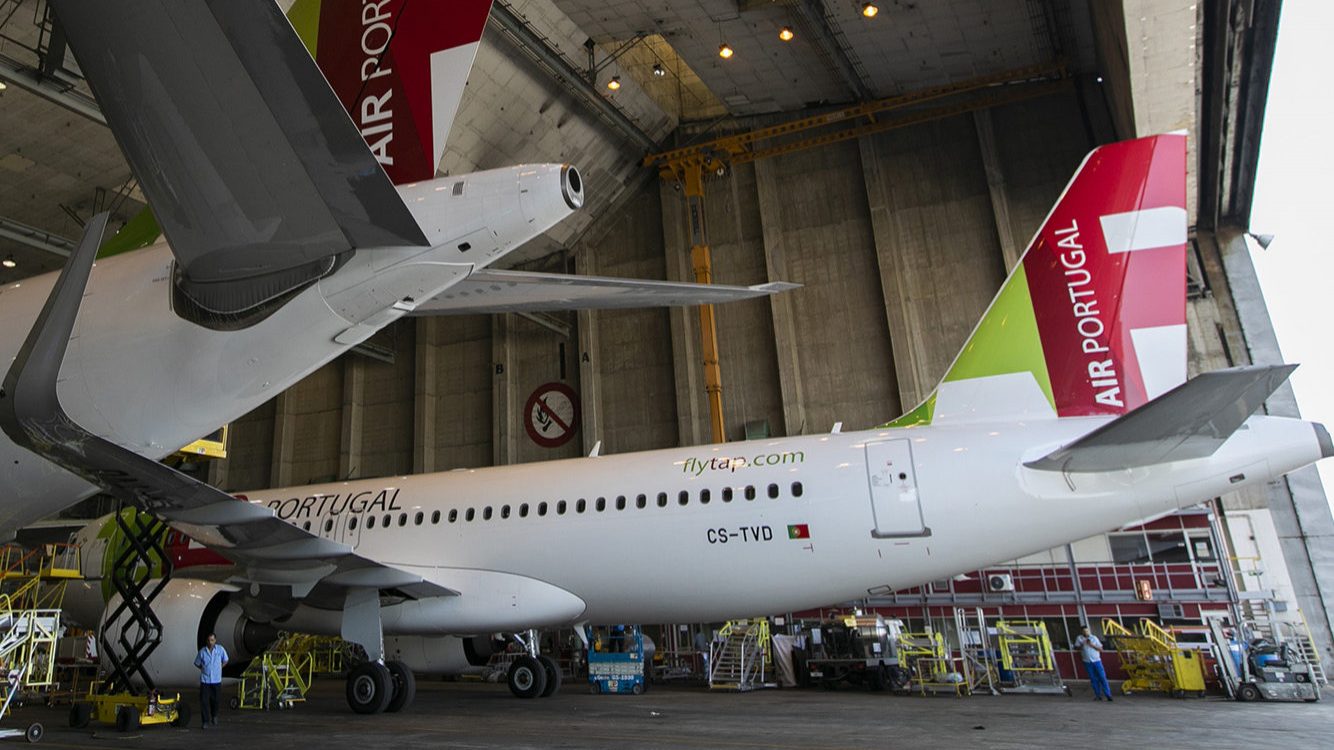 The Portuguese secretary of state for tourism said on Fridays that she was "more concerned with the efficiency, effectiveness and quality" of TAP in the future. 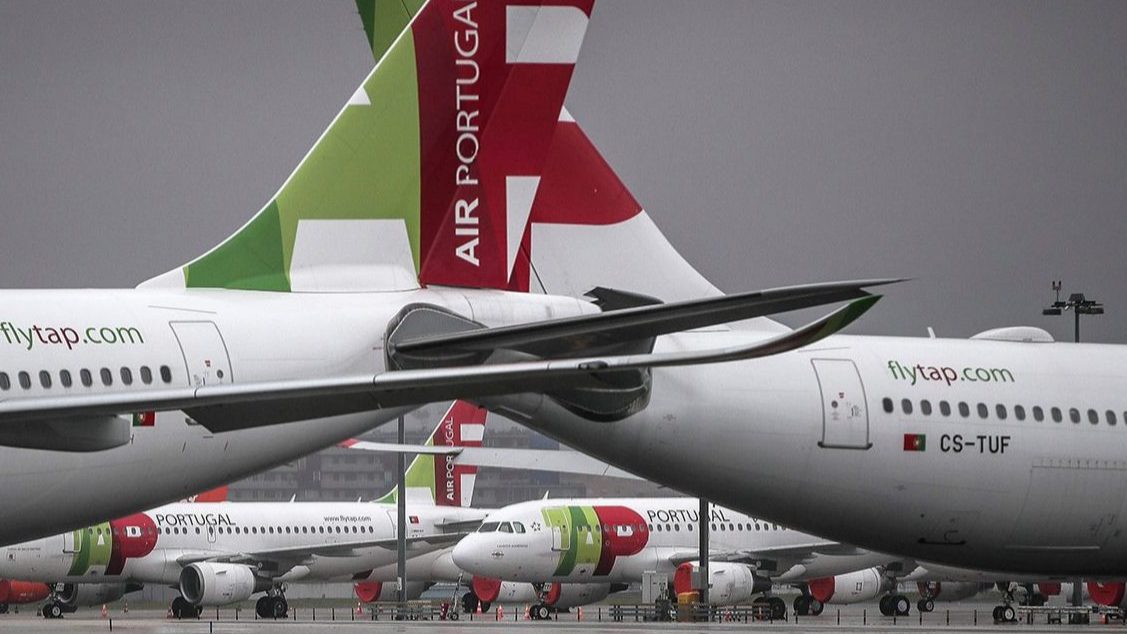