CEO António Ramalho said that Novo Banco wants to sell €1.2 billion in bad loans by the end of 2020.

Portuguese bank Novo Banco wants to sell €1.2 billion in bad loans by the end of the year, according to CEO António Ramalho to the financial information agency Bloomberg.

Most of these problem credits are part of the problematic asset portfolio called Nata III that was being prepared before the crisis triggered by Covid-19, and the sales have been adjusted.

In early September, at a press conference on Deloitte’s audit of the bank, the executive president of Novo Banco said that the suspension of asset sales lapsed with the delivery of the audit and said that the sale of the Nata III portfolio would be discussed with the Resolution Fund.

“Nata III is an operation that has a significant percentage of assets protected by the contingent capital mechanism, so naturally this matter will be discussed with the Resolution Fund. The express request [for suspension of asset sales] was until the delivery of the audit, this request expired,” said Antonio Ramalho.

Asked whether the bank would resume the sale of real estate assets, Ramalho replied it would, but that he has no prediction about when more sales will be made in a package of real estate. However, he said, he wants to comply with the agreement that Novo Banco will make a profit in 2021.

In early August, the Resolution Fund told Lusa that it will take into account the economic crisis and the context of the markets in the evaluation that will make the assets that Novo Banco wants to sell this year, situations that are unfavourable to divestments.

About the capital injection that the bank will ask to the Resolution Fund for this year (which has been a ‘hot’ political issue), António Ramalho did not answer last week, in parliament, saying the data would be issued at the end of the year.

Only referring to the first half of 2020, Novo Banco estimated the capital injection at €176 million.

Novo Banco was created following the BES resolution of Banco Espirito Santo (on August 3, 2014), 75% of Novo Banco was sold in October 2017 to the US investment fund Lone Star, with the Bank Resolution Fund keeping 25%, in a solution agreed between the Banco de Portugal and the government.

At the time of the sale, a contingent capital mechanism was agreed, which provides that by 2026 the Resolution Fund will compensate Novo Banco for capital losses on a number of assets that it ‘inherited’ from BES up to €3.89 billion.

Since then, the Resolution Fund has injected €2.97 billion (of which €2.13 billion came from Treasury loans) and will still be able to inject more than €900 million, figures that have an impact on public accounts since the Resolution Fund is a state entity. 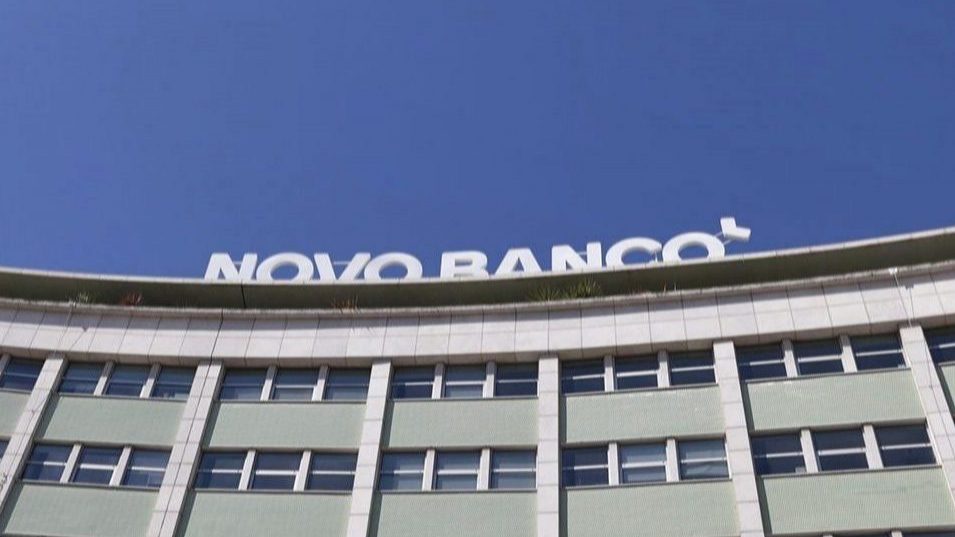 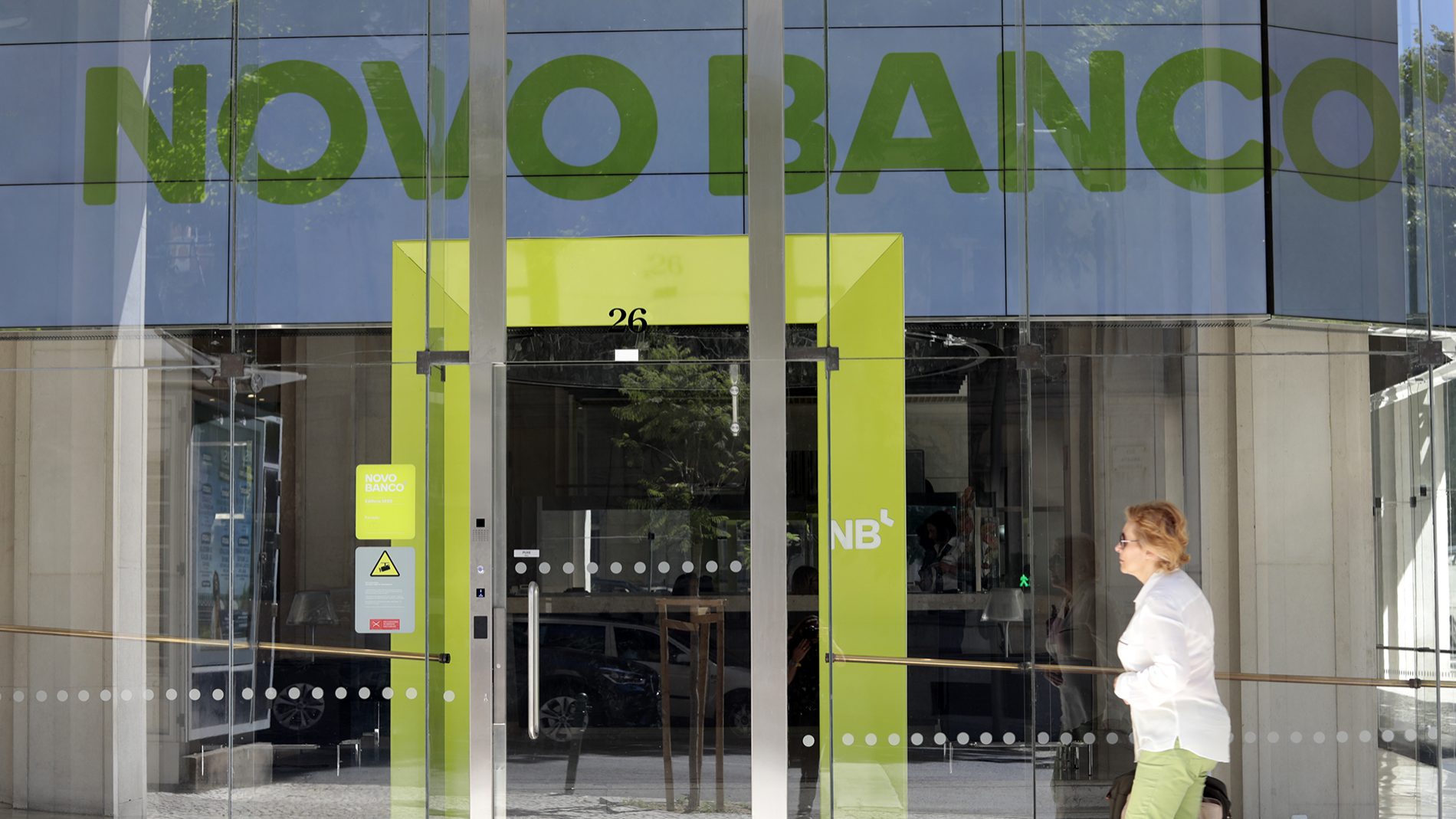 CaixaBank to be quizzed on alleged irregularities in BPI