The author of a report for the Boston Consulting Group on the relationship between Africa and Europe said that now is the right time to accelerate the partnership between the two regional blocs.

The author of a report for the Boston Consulting Group on the relationship between Africa and Europe in the wake of the Covid-19 pandemic said on Thursday at a forum organised in Portugal that now is the right time to accelerate the partnership between the two regional blocs.

“This is the right time to accelerate the partnership between Africa and Europe,” said Patrick Dupoux, the director of operations in Africa for BCG, adding that both people on both continents have some work to do to make this happen.

“Europe will have to rethink the organisation of supply chains because it realised that it was too dependent on China in particular and Asia in general and that this could be extremely dangerous,” warned Dupoux in his speech at the EurAfrican Forum, which is taking place until Friday in online format from a base in Cascais, near Lisbon.

“Europe must increase the diversification of sources of production by turning more to Africa, which is the closest continent and has the advantage of being in the same time zone,” Dutroux argued, adding that this “is a huge opportunity for Africans to value their domestic production, serving not only their own growing middle class, but also the European market.”

Africa is a natural market for Europe in all product areas “with the exception of natural resources, which … have a global distribution chain.”

In the report, released earlier by BCG and the Forum on relations between the two continents, it is argued that the Covid-19 pandemic does not affect the main drivers of African growth and that Europe and Africa should form a strategic partnership.

The pandemic has spread across the African continent, as elsewhere, and can slow economic growth in the short term, with health systems being stretched and entrepreneurs feeling the effects, but this impact should not undermine the key drivers of growth in the long term, the paper maintains.

The relatively young age of Africa’s working population, which is also the world’s largest after Asia, with “educated, talented and globally connected young people”, is sure to create new opportunities, even as major economies work to make their business environments more attractive, notes the report.

Africa’s top 10 economies have in the past decade “significantly” improved their scores relative to the rule of law on the World Bank’s governance indicators, as well as improving their aggregate scores by 15 percentage points and the ranking on ease of doing business by an average of 11 points, the study notes, holding out hope of a mutually beneficial rapprochement between the two continents.

The EurAfrican Forum was initially scheduled for early July, but was postponed due to the pandemic. The programme includes a message from the United Nations secretary-general, António Guterres, and a speech by a former president of the European Commission. José Manuel Durão Barroso – both men being former prime ministers of Portugal.

The online forum, which is organised by the Portuguese Diaspora Council in partnership with Cascais city council, also features a chat between the presidents of Portugal and Ghana, Marcelo Rebelo de Sousa and Nana Akufo-Addo, moderated by the Africa editor of the Financial Times.

The forum aims to bring together leading protagonists of change in Africa and Europe, namely entrepreneurs, activists, leaders and public and private decision-makers and all those who have been contributing to the construction of positive dialogue, according to the organisers. It features figures from the public and private sectors, civil society, business, political activism and science, who are to discuss challenges under the theme ‘In Searching of Common Ground in a Post-Covid World’.

Five panels are to address relations between the African Union and the European Union, a fair energy transition, emerging and accelerating business in Africa, the relation of Africa’s culture to the rest of the world, and digital inclusion.

The Portuguese Diaspora Council is a private, non-profit organisation with 95 members on five continents with the mission of promoting the power of the diaspora to promote global conversations and connections on issues of culture, social impact, science, business and economics. 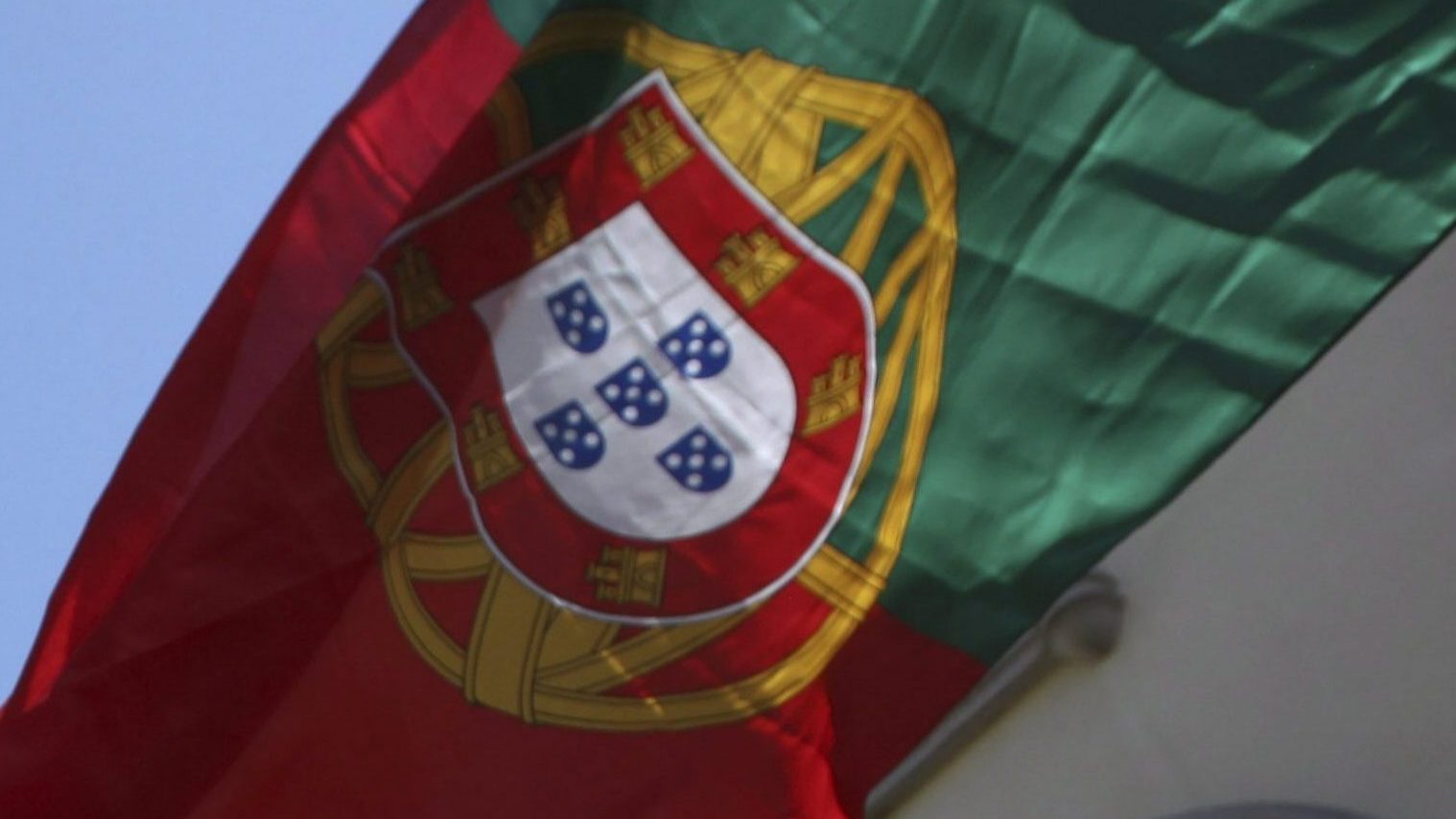