According to the Coimbra Business School, the delegates are to have a fundamental role in the future administration of Angola.

Coimbra Business School is training in municipal financial management a number of senior Angolan executives who are to advise the mayors elected in Angola’s first local elections, scheduled for next year, the institution said on Wednesday.

“The training lasts six months and will prepare district finance delegates – with whom future elected mayors will work directly – for financial and administrative management in Angola’s 18 provinces,” the school told Lusa.

According to Georgina Morais, vice-president of the Coimbra Business School, the delegates are to have a fundamental role in the future administration of the country, transferring the skills acquired in training to elected bodies in each municipality.

The postgraduate course in Municipal Financial Management is exclusively directed at 20 senior civil servants from Angola from and adapted to that country’s political needs, a statement from the school explains.

Coimbra Business School was recommended to Angola’s Ministry of Finance by the current financial delegate in Luanda, who is a former student of the institution, the statement adds.

“The quality of our teaching, recognised by our former student, as well as the good practices of local management in Portugal, opened doors to this partnership,” it quotes Morais as saying.

The training is online and has a curricular plan that, despite being similar to the one already taught by Coimbra Business School in Portugal, has been adapted to what will be the new administrative reality of Angola.

“Most of the curricular units are the same, as they present the general foundations of this area, but there are some specific contents that have been requested by the Angolan Ministry of Finance,” Morias said.

Cooperation agreements, the management of community funds and the drafting of municipal management reports are examples of new areas that have been added to the curriculum, along with the subjects of accounting, local government and public administration.

Teaching staff for the course include “highly specialised Portuguese professionals in municipal management, with direct links to local authorities in Portugal,” the school’s statement says.

The opening session of the postgraduate course took place on 25 August and was attended by the representative of Angola’s Ministry of Finance, Manuel Freire, by Morais, and by the course coordinator, Maria da Conceição Marques.

After the collapse in April, a month marked by the confinement decreed to halt the spread of the pandemic, the consumer confidence indicator has been recovering. 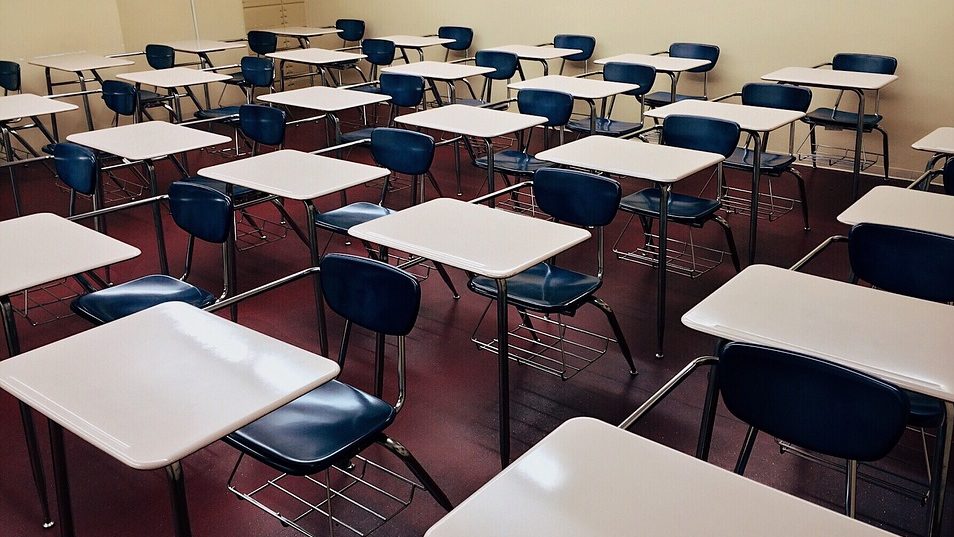