Brussels has approved the acquisition by Petroleo Total of a portfolio of EDP assets in Spain, concluding that the transaction does not raise "competition concerns."

The European Commission on Friday approved the acquisition by French oil company Total of assets in Spain owned by Energias de Portugal (EDP), ruling that the proposed transaction does not raise “competition concerns” at the European Union level.

In a news released, the commission said that it had approved under the EU Merger Regulation the acquisition by Total SE of EDP Comercializadora, having “concluded that the proposed merger does not give rise to competition concerns as the overlaps between the companies’ activities are very limited”.

In May, Total announced that it had agreed to buy from EDP a portfolio of assets with 2.5 million residential customers in Spain, as well as two gas-powered power plants with a total capacity of 850 megawatts, for €515 million.

The commission was notified of the proposed deal in early August.

According to information released by the French company, the transaction includes around 2.1 million customer contracts from EDP Comercializadora and around 400,000 from CHC, a joint venture between EDP and local electricity distributor CIDE.

The transaction will leave Total the fourth-largest company in Spain’s gas sub-sector, with a 12% market share.

The Portuguese company is also to transfer to Total the 280 employees who oversee the activities it is now acquiring.

The transaction follows Total’s entry in February into Spain’s solar energy market, with a portfolio of photovoltaic projects in the development phase of just under 2 gigawatts, with the company saying that it would mean “continuing growth in the integrated gas and electricity value chain in Spain.”

In a news release issued at the time, EDP Comercializadora, which is based in Oviedo, in northern Spain, said that the sale had been scheduled in the group’s 2019-2022 Strategic Plan, presented to the market in March of last year, and that it would lead “a reduction in thermal generation assets and a reduction in exposure to wholesale price volatility.”

According to the EDP, the sale “reinforces EDP’s reduced risk profile, contributing to increase the weight of long-term contracted and regulated activities in EBITDA [earnings before taxes, interest, depreciation and amortisation], to accelerate financial deleveraging allowing for a slight improvement in the expected benefits.”

Total, meanwhile, has said that from next year it have 8.5 million gas and electricity customers in Europe, in line with the ambition to reach 10 million by 2025. 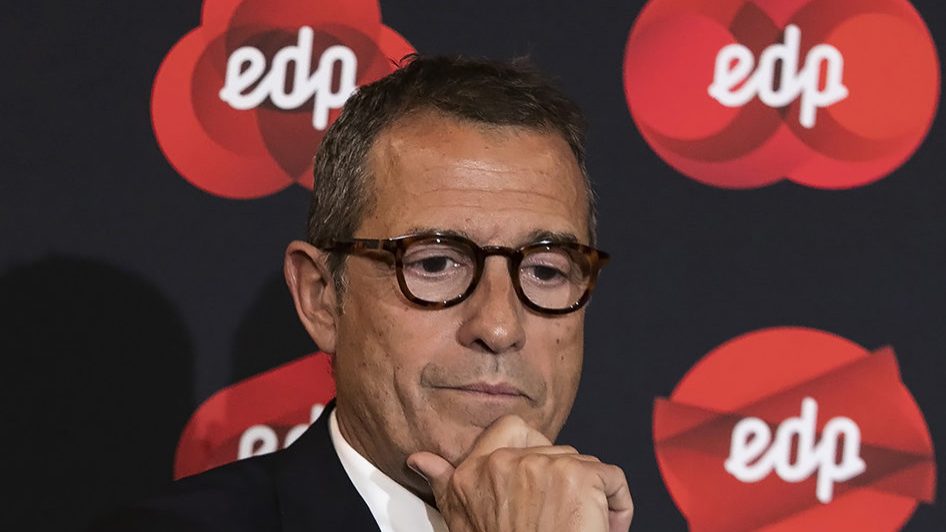 The operation, which should take place in the second half of 2020, will yield a sum of 515 million euros to the company led by António Mexia.