The budget deficit reached 8.332 billion euros by July, according to the Ministry of Finance. In year-on-year terms, government revenue fell by 10% and expenditure increased by 5%.

The Portuguese state recorded a deficit of 8.3 billion euros in public accounts until July, a period marked by the impact that the pandemic crisis is having on public accounts. The data were released by the Finance Department this Wednesday.

“The budget execution in public accounts of the Public Administrations (AP) registered until July a deficit of 8,332 million euros, a worsening as a result of the pandemic of 7,853 million euros compared to the same period of the previous year due to the combined effect of contraction in revenue (-10.5%) and growth in expenditure (5.3%),” the Finance Ministry said in a statement published this Wednesday.

Until June, the deficit was 6.8 million euros in public accounting, more than half of which was due to the pandemic. In the figures up to July, João Leão’s office does not reveal how much of the deficit is caused directly by the pandemic, but he writes that “the execution highlights the effects of the Covid-19 pandemic on the economy and public services also following the adoption of mitigation policy measures.”

The Finance Ministry explains that, in the case of revenue, the reduction is due to the fall in tax and contributory revenue, as a result of the fall in economic activity – GDP fell by 16.3% year-on-year in the second quarter – and the postponement of tax payments. The extension of withholding taxes, the payment of VAT, and the exemption or reduction in the tax contribution rate (TSU) led to a revenue loss of 672 million euros until July, part of which should be “recovered” by the end of the year.

On the expenditure side, the year-on-year growth of 1,599 million euros is mainly because of the cost of the simplified layoff of 752 million euros, followed by the purchase of health equipment (304 million euros) and other support supported by Social Security (342 million euros). According to the Ministry, the “extraordinary measures of family and business support policy justify a further degradation of the balance of at least 2,271 million euros.” 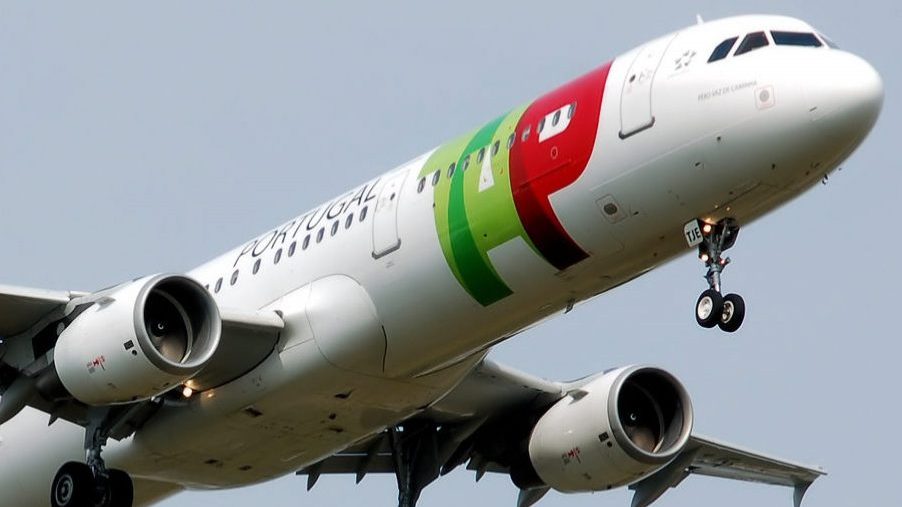 Pandemic leaves Portugal with a deficit of 1.1% in Q1