The pandemic forced the Portuguese economy to take on more debt: total debt increased by 11.3 billion euros in April this year to 736.3 billion euros, a new record.

The indebtedness of the Portuguese economy increased by 11.3 billion euros between March and April of this year, months marked by the pandemic crisis that forced economic agents to take on more debt. This is the biggest rise since May 2012, according to the Bank of Portugal (BdP) historical series and the ECO’s calculations.

The amount of debt thus reached a new historical record, rising from 725 billion euros in March to 736.3 billion euros, according to data released this Tuesday by the central bank.

By May 2012, in the middle of the troika’s adjustment programme, the economy’s indebtedness had risen by 11.5 billion euros, a figure very close to that recorded in April. But there were even more significant increases in the past, as in June 2011, right after the request for foreign aid.

In this case, which economic agent is more responsible for the increase? According to the Bank of Portugal, it is the state: “This increase was due to the 8 billion euro increases in public sector debt and 3.3 billion euros in private sector debt”. In the private sector, the indebtedness of individuals (households) remained virtually unchanged, so that the increase came mainly from the corporate side.

It should be remembered that in April public debt, in the view of Maastricht, registered the biggest increase in the last 5 years, reaching a new record of 262 billion euros. This was the result of debt issues by the IGCP, namely a 5 billion euros syndicated issue. This increase in public debt comes at a time when the response to the pandemic crisis, with the reinforcement of the NHS, aid to families and companies, requires an additional effort by the state.

However, it should be noted that the most relevant indicator to measure a country’s indebtedness is its weight in GDP. From this point of view, the value had been declining since the peak reached in 2013, but the trajectory was reversed in the first quarter of this year: the ratio increased to 342.1% of GDP.

This data refers to the non-financial sector, i.e. excludes banks and other financial institutions. The figure is not consolidated, i.e. it does not discount indebtedness among the various agents.

According to the Bank of Portugal, the country's public indebtedness in February stood at 255.369 billion euros. 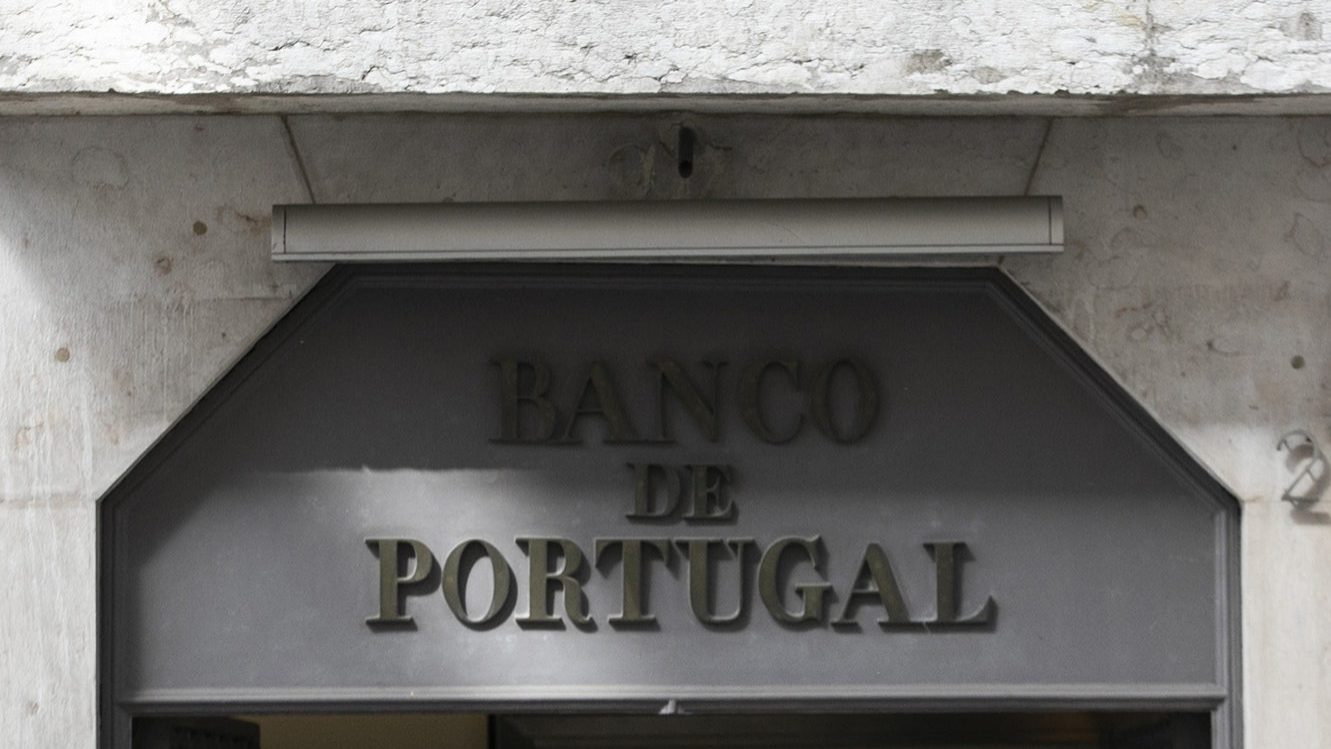