Salgado's indictment extracted nine certificates in order to make some investigations autonomous of this mega case, whose indictment is 4,117 pages long and involves 25 defendants.

In total, nine certificates were extracted from the mega trial called “Universo Espírito Santo” – which yesterday met the indictment, after six years, with Ricardo Salgado as the central figure, accused of 65 crimes, including criminal association. That is, nine investigations that are going to look into facts and data that the Central Investigation and Penal Action Department (DCIAP) considered sufficiently pertinent in the context of the BES universe.

So what specific facts and defendants are we talking about?

From this case – from which the indictment was known this Tuesday – resulted in 25 defendants, between 18 people and 7 companies, according to the Public Prosecutor’s order of 4,117 pages.

According to the Attorney General’s Office, “the investigation carried out and which ends with the indictment in reference found a value of over 11,800 million euros, as a result of the facts indicted, a value that integrates the proceeds of crimes and related losses.

There are many crimes of which they are accused, among them the crime of criminal association and the crimes of active and passive corruption in the private sector, forgery of documents, infidelity, market manipulation, laundering and qualified swindling against property rights of natural and legal persons. 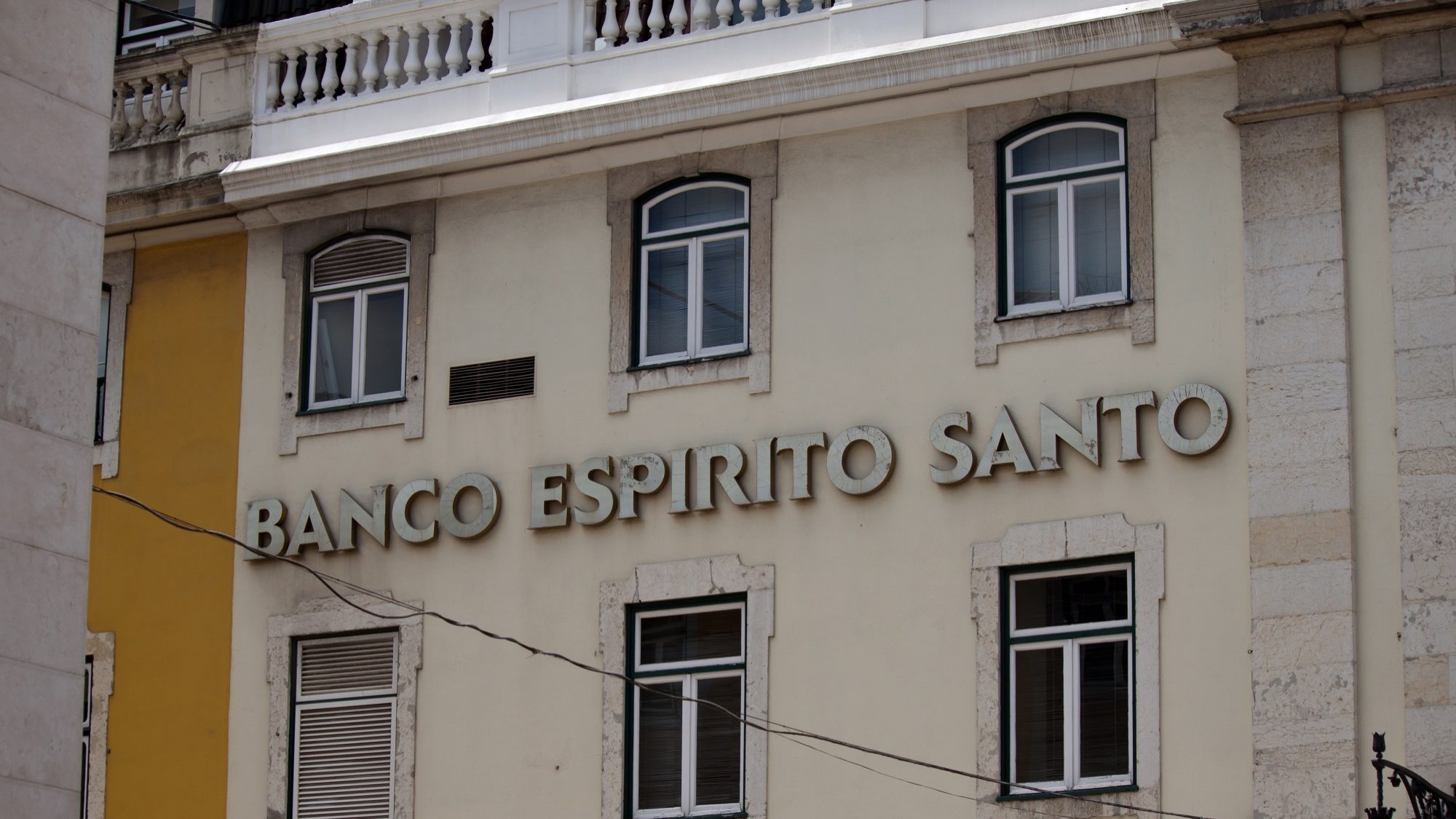 These are the world’s largest banks. CGD is in 179th place