The Portuguese government has again imposed a new mandatory lockdown in 19 parishes of the Lisbon region. El Pais reported the measures made by the State but... with wrong information.

The government has once again imposed a new mandatory lockdown in 19 parishes of the Lisbon Metropolitan Area, which are in a state of calamity. The announcement was made this Thursday by Prime Minister António Costa, as he left the meeting of the Council of Ministers, who specified that the measure will last 15 days.

19 parishes in the Lisbon region:

The rest of the country

The decisions announced on Thursday by the Portuguese government were highlighted on today’s cover of the Spanish newspaper El País, however, the information they reported was… incorrect. The front page read “Portugal orders the confinement of 3 million Lisbon citizens”.

It should be noted that the government has imposed the civic duty of home confinement only in 19 parishes and not in the whole metropolitan area of Lisbon. The Ministry of Foreign Affairs has already reacted to the situation and issued a statement saying that the information present in the newspaper is not correct.

“The title of today’s El País front page (“Portugal orders the confinement of 3 million Lisbon citizens”) is totally false. On the contrary, much of the Metropolitan Area of Lisbon (with the exception of 19 parishes, of the 118 parishes of AML) has moved on to a new phase of deconfinement (from the “calamity situation” to the “situation of contingency”),” said the Ministry of Foreign Affairs in the communiqué. 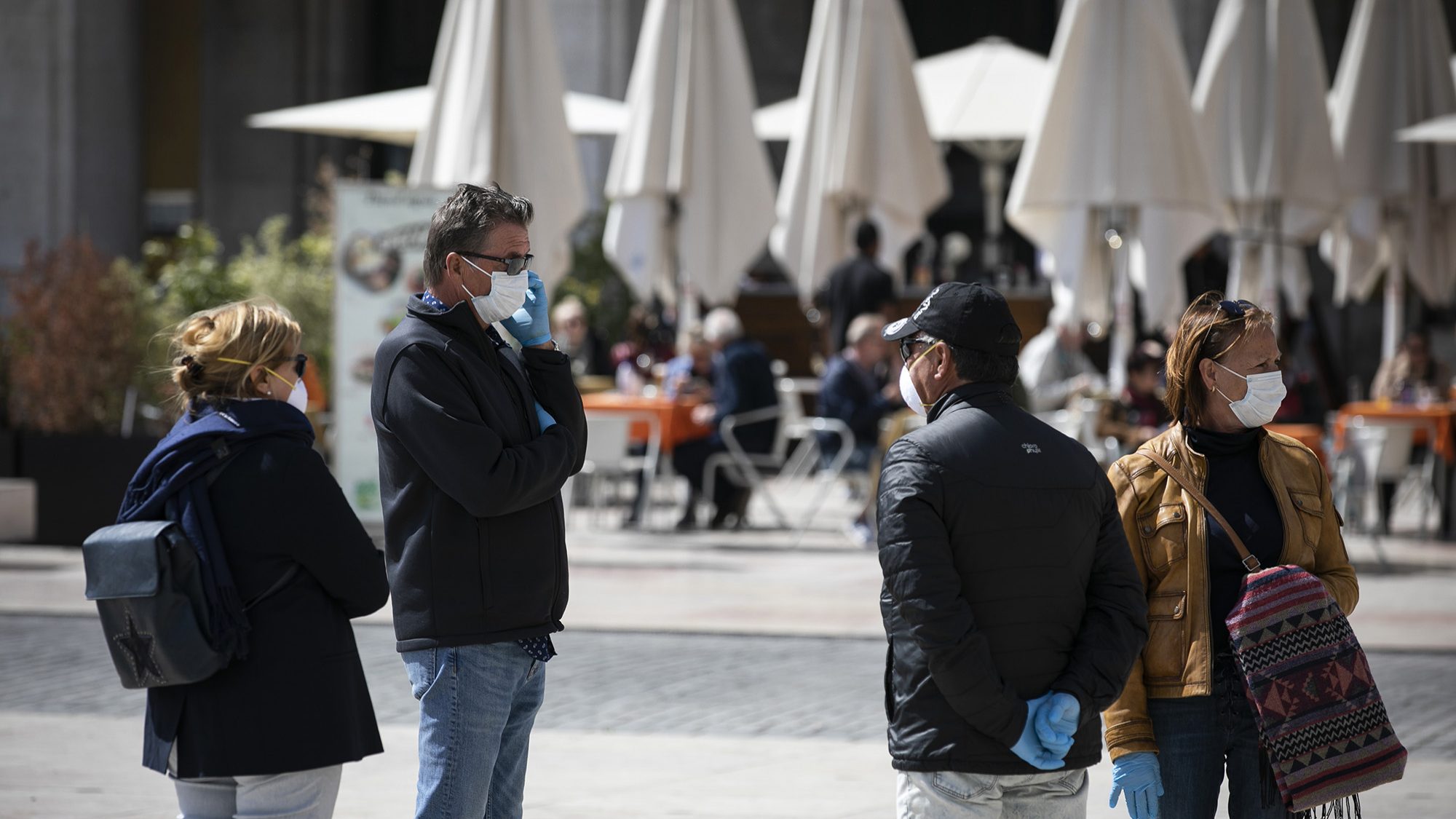 In the last 24 hours, 311 new cases were identified by the coronavirus in Portugal, with the total number of infected rising to 40,415.

Brits to get help with residence permits in Portugal