Carlos Costa's 10-year term as governor of the BdP has been intense and controversial, with the 'troika', the fall of the BES and severe criticism from various political quarters.

The second term of the governor of the Bank of Portugal (BdP) formally ends today, but Carlos Costa will remain in office until his successor takes office, a post for which the government has appointed former minister Mário Centeno.

Born in 1949 in Oliveira de Azeméis, Carlos Costa became governor of the BdP in the summer of 2010, appointed by the socialist government of José Sócrates to succeed the former secretary-general of the PS Vítor Constâncio (who was the vice-president of the European Central Bank). He would be reappointed in 2015 by the PSD/CDS-PP executive led by Passos Coelho, a position that ends today but only formally.

“The current term of Governor Carlos da Silva Costa formally ends on 8 July 2020, five years after the decision to reappoint him on 8 July 2015. Regardless of this schedule, the governor will remain in office until the next governor of the Bank of Portugal takes office,” an official source from the BoP told Lusa.

On 25 June, the government proposed to the President to appoint as governor the former finance minister of Mário Centeno, who will be heard today (at 10:00 a.m., Lisbon time) in parliament, in the Budget and Finance Committee.

Carlos Costa’s 10-year term as governor of the BdP, which is coming to an end, has been intense and controversial, with the ‘troika’, the fall of the BES and severe criticism from various political quarters.

Unknown to the general public, his choice was praised and the first years were relatively peaceful, despite the intervention of the ‘troika’, of whom he was the interlocutor and with whom he had to negotiate complex matters and divergent interests, and the management of the financial sector, including the obligation for some of the main banks to resort to public aid in 2012 to recapitalise themselves (BCP, BPI, CGD).

The year 2014 was marked by the fall and resolution of BES and the Espírito Santo Group (GES), with the consequences that followed to make their journey as governor troubled.

He was accused of ineffective supervision, of not having removed Ricardo Salgado on time, of having made small shareholders believe in the bank despite already knowing of the problems. Then came the demonstrations of BES/GES injured parties, hundreds of cases against the BdP, but also some against you personally, which continue to run in the courts.

In December 2015 he dealt with the resolution of another bank, albeit a smaller one: Banif.

Severe criticism from various political quarters has marked Carlos Costa’s last years in office – on the BES and Banif cases but also on the granting of problematic credits when he was administrator of the CGD – and even his resignation, which never happened, was spoken of, remaining at the central bank anchored in the protection of the European Central Bank (ECB) and the laws governing its function.

Last May, in an interview, the governor defended the independence of the BdP, stating that today it is a “rejuvenated machine, with much greater competence, with a very strong structure, with a sense of mission and a very clear focus”.

Asked about Mário Centeno, he said that the former minister “has all the conditions to be a great governor of the BdP”.

Bank of Portugal gives 607 million in dividends to the State

The Bank of Portugal has already paid out 607 million euros in dividends for 2019, a year in which profits fell to 759 million. 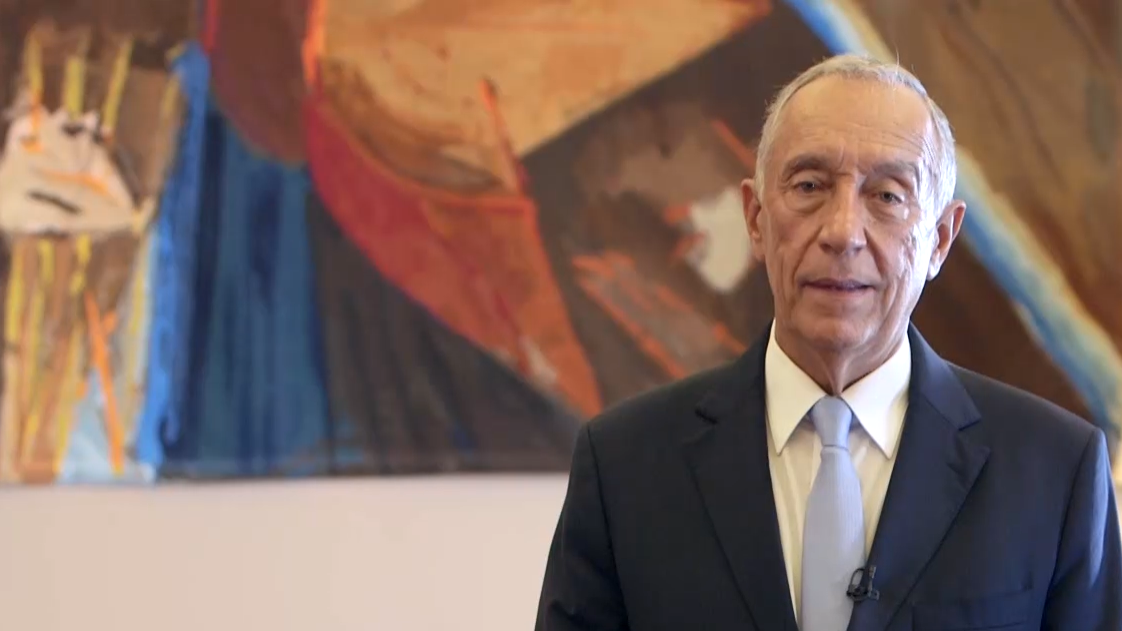